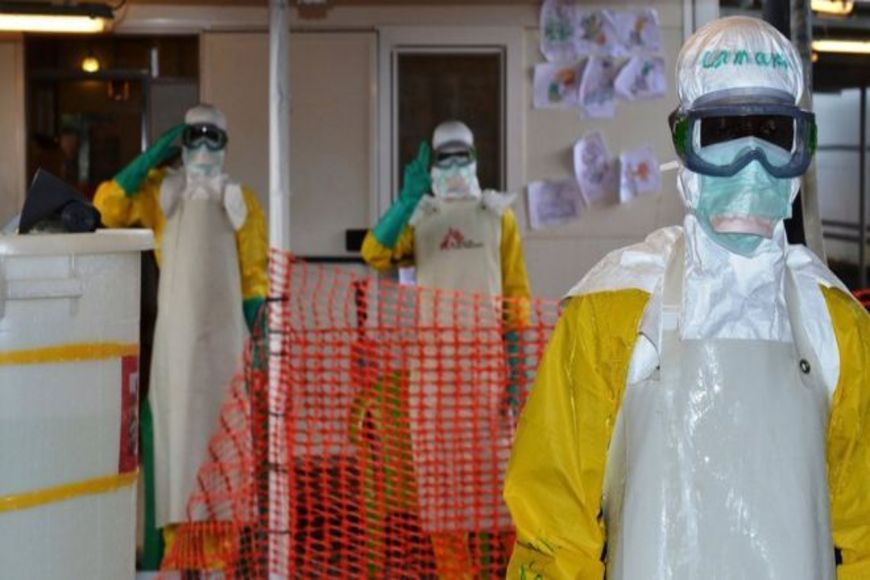 The death of 92 persons and a total of 137 probable cases have been confirmed by the World Health Organization (WHO) in the latest outbreak of the deadly Ebola virus in the eastern part of the Democratic Republic of Congo.

UN Children’s Fund UNICEF, announced that “everything is being done” to ensure that the disease in controlled in Butembo “at this early stage”.

Working with the communities, alerting them, informing them, and getting them to treat Ebola cases… is the challenge – Christian Lindmeier, WHO

Apart from widespread insecurity, one of the biggest challenges is overcoming communities’ hostility to strict health directives, that go against centuries-old cultural traditions, including burial practices.

“I remember when I was going in West Africa a few years ago during the Ebola (outbreak) how dangerous it was to go to some villages,” spokesperson Christophe Boulierac said.

“We know, based on our experience and our work, that it should never be underestimated, this community resistance. And it’s an incentive to work at a more deeper level,” he added.  “It’s an incentive to understand more accurately what people feel and why…What are the cultural beliefs?”

He added that it was important to respond on that level, “using agents of change, using people who have some influence in the community.”

In a bid to help protect communities, UNICEF has dispatched a team of 11 specialists in community communication, education and psycho-social assistance, as well as water, sanitation and hygiene. The UN agency is also working with anthropologists specializing in local cultural beliefs and practices to help overcome possible concerns.

“If we don’t do that, this resistance can really increase and can really cause serious obstacles to the fight against the disease,” Mr. Boulierac said. “It’s about knowing the people to whom we are talking.”

More than 250 community leaders have also been alerted about the outbreak in Butembo, along with religious leaders and journalists. They have been told about prevention measures and an emergency number to call to treat anyone with Ebola-like symptoms.

The current Ebola outbreak in the Kivus region is DRC’s 10th since 1976. It was officially declared on 1 August. More than 1,750 people are under active surveillance, according to World Health Organization, WHO, and more than 52 vaccination “rings” have been set up around known Ebola patients.

“Working with the communities, alerting them, informing them, and getting them to treat Ebola cases or suspected Ebola cases in the right way, is the challenge,” said WHO spokesperson Christian Lindmeier.

In total, more than 8,900 people have been vaccinated, including more than 2,000 children. Treating the sick and protecting people who have come into contact with them is complicated, because the vast Kivus area is home to more than 100 armed groups.

The last Ebola outbreak in DRC was some 2,000 miles away, to the west, in Equateur province, which includes the Congo River. It was declared over in July after claiming 33 lives.

Related Topics:ebola dr congo
Up Next 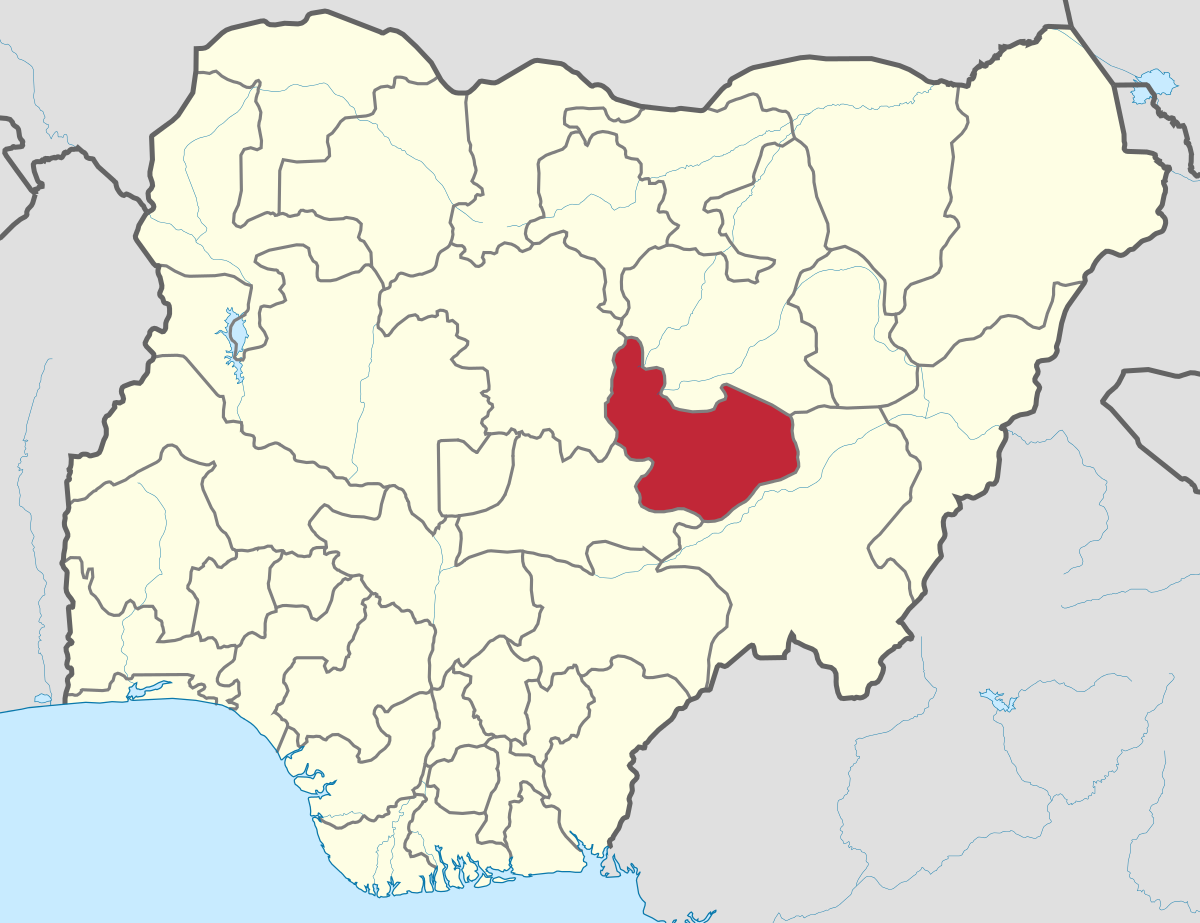 The Plateau State Government has launched immunisation of infants with the new Inactivated Polio Vaccine second dose (IPV2) against poliomyelitis and infant mortality.

The event, which kicked off on Wednesday, was unveiled by Dr Gabriel Adah, a Director from the Federal Primary Health Care Development Agency (PHCDA) and Dr Livinus Miapkwap, Executive Director, Plateau Primary Health Care Board (PHCB) at Epid Unit by former UTC.

Dr Adah described the commencement of the IPV2 immunisation programme as unique and timely, toward warding off any negative impact on the health of infants and the Nigerian society as a whole.

“The Nigerian government is introducing this IPV2 into the nation’s routine immunisation schedule programme to ensure that our children are all well-protected against polio disease.

“Although Nigeria has been certified Polio free since August 2020, we don’t want a resurgence of the disease, hence the introduction of the second dose (IPV2.)

“I can say it is part of what the World Health Organisation (WHO) called ‘Polio End Game Strategy’, toward ensuring that Nigeria maintains her level of certification,” he explained.

According to him, “we are targeting children from age 0 – 23 months and expecting that all parents and guardians cooperate with the Government to ensure that our children, who are eligible are vaccinated appropriately.”

He disclosed that one of the major causes of infants’ mortality, besides malaria and diarrhoea, was polio disease, which he said, was why the government put up a renewed strategy to immunise the children with the vaccine at each stage.

Also speaking, Dr Miapkwap said Plateau State took the lead on kick-starting the introduction and application of the IPV2 immunisation vaccine on infants in the country, to save them from the sting of poliomyelitis.

Represented by Mr Izang Yakubu-Dauda, PHCB Director of disease Control and Immunisation, the Executive Director, said, “it is not out of place that we key into the programme as it is being said that prevention is better than cure.”

He called on parents and guardians in the state to sensitise one another on the need for them to bring their children forward for the IPV2 vaccine.

“We want a society that is free of poliomyelitis disease which can lead to paralysis and inactive limbs.

“As a government, we don’t want to see our children or citizens grow up with defects on their bodies,“ Dr Miapkwap said.

He thanked the federal government and donor agencies such as the WHO and United Nations Children’s Fund (UNICEF) for ensuring that the citizens of Plateau enjoyed healthy living. 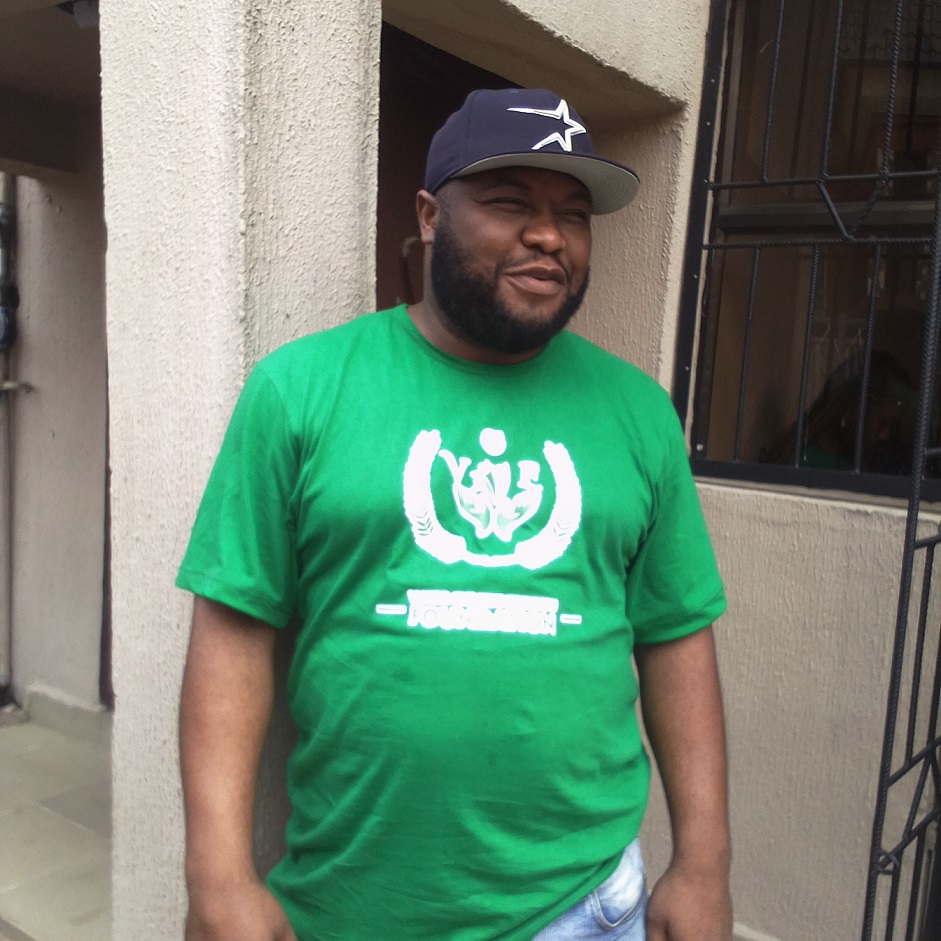 A US-based pharmacist and philanthropist, Mr Victor Chinedu Egbulefu, has offered succour to at least 10 persons with different eye defects such as cataracts, glaucoma, among others.

Egbelefu, through his foundation, Victor Chinedu Egbulefu Foundation, is paying the medicals bills of the patients who have commenced the requisite medical examinations to determine their treatment plans.

Earlier, the foundation had offered scholarship awards to four indigent students to cover their secondary and undergraduate studies.

Mr Egbulefu said that these gestures were prompted by his desire to give back to society and better the lots of the less-privileged, urging other well-meaning Nigerians to emulate him.

“I could have used these funds to build mansions or buy exotic cars. These are all about me but I seemed it necessary to better the lots of the less- privileged in the society,” he said.

It will be recalled that the foundation recently offered free medical services to persons with health challenges such as diabetes, high blood pressure.

Nigeria to Get 4.8 million Doses of Vaccines from US Today 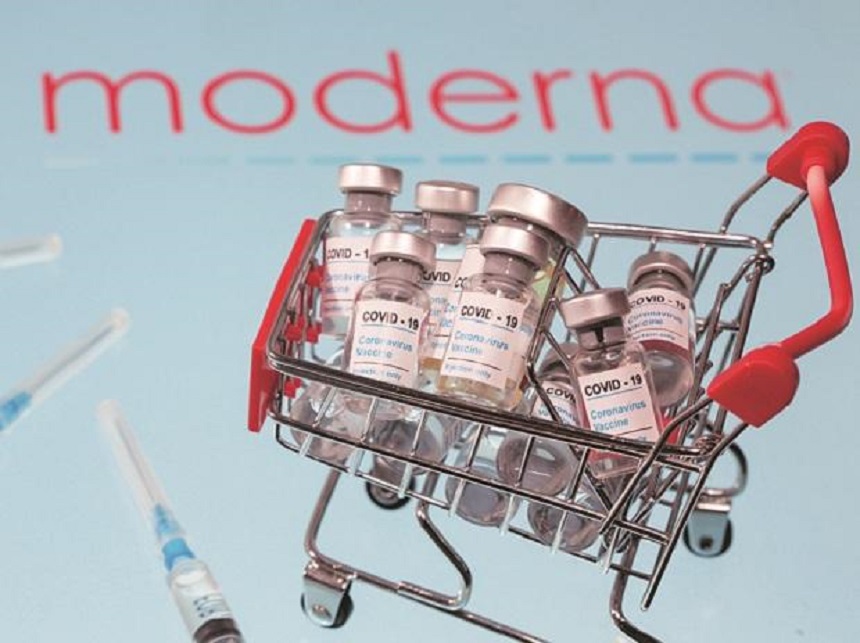 The NPHCDA Executive Director/CEO, Mr Faisal Shuaib, in a memo in Abuja on Sunday, said the consignment is a donation from the United States of America government.

The expected shipment will be the largest of vaccines received since the nationwide COVID-19 vaccination campaign started in March this year.

Nigeria has run out of COVID-19 vaccines after an initial 4 million doses of AstraZeneca received from the COVAX facility were utilized three weeks ago.

This is coming barely after Presidential Steering Committee on COVID-19 (PSC) called for strict compliance to the COVID-19 protocols in the conduct of all political events in the country.

In a communique issued last Friday, the PSC Chairman and the Secretary to the Government of the Federation (SGF), Mr Boss Mustapha, said the call followed recent confirmation of more cases of the Delta variant of the virus in several states and the continued rising number of infections and hospitalization across the country.

The latest data from the Nigeria Centre for Disease Control (NCDC) showed that Nigeria recorded 407 new cases of COVID-19 on Sunday as new infections continue to increase amid fears that the third wave of the pandemic has already hit the country.

The total number of cases in the country has risen to 174,315, with the new figure indicating a slight decrease from the 497 recorded a day earlier (Saturday).

The 407 new cases were recorded in 16 states and the Federal Capital Territory (FCT), with Lagos remaining the epicentre of the virus.