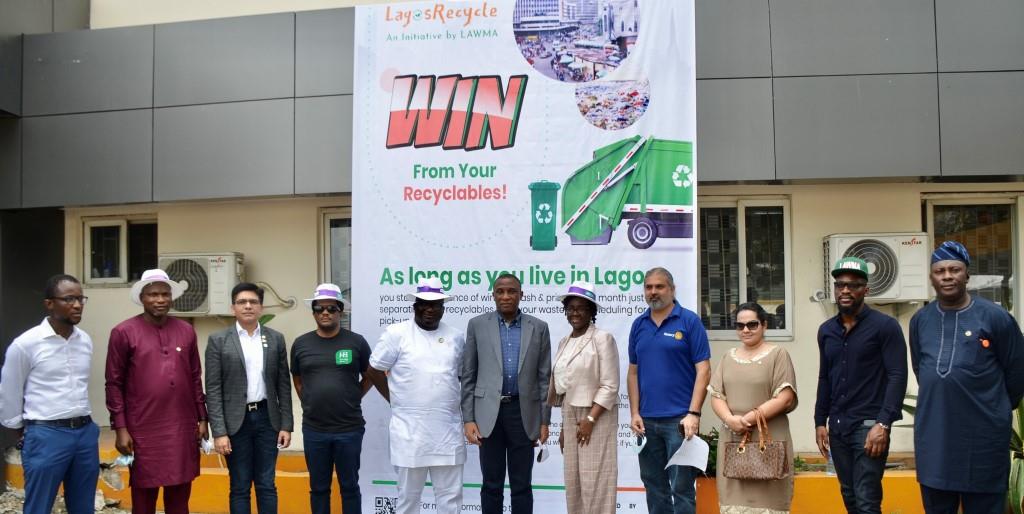 Heritage Bank has partnered with the Lagos Waste Management Authority (LAWMA) to launch a LAWMA Recycle Card as part of efforts to attain a sustainable greener and cleaner Lagos.

The collaboration marked the unveiling of the Lagos Recycle Initiative, which is targeted at curbing the huge challenge of plastic pollution for a better ecosystem through recycling and waste management reward system for residents of the state.

Speaking on the innovation, the MD/CEO of Heritage Bank, Mr Ifie Sekibo, affirmed that the collaboration was part of the move to promote the implementation of the Central Bank of Nigeria (CBN) initiative on Nigeria Sustainable Banking Principle to deliver positive development effects to society and businesses.

Specifically, he stated that Heritage Bank entered into this partnership to assist the Lagos State Government and recyclers generate employment whilst making the environment cleaner and better.

Mr Sekibo, who was represented by the Regional Executive, Lagos and South West, Heritage Bank, Mr Dike Dimiri, further explained that “as a bank that has been at the forefront of corporate social responsibility roles considered it key to be involved in societal development, supports the project through promoting recycling for export and domestic use, help individuals to de-plastic Lagos and get a reward from the state government”.

Explaining the modalities for the reward system which will be conducted via a raffle draw, he said, “Heritage Bank developed a simple payment system and presented the LAWMA Recycle Card which would allow the state government give its prizes to the aggregators and other benefits associated with the recycling project that consumers and participants of the Lagos Recycle Initiative are meant to benefit from.

“This card will be in the hands of the six million households in Lagos, it will also form the foundation for the transmission of every payment, raffle draws that will be conducted,” he said.

In his welcome address, the Managing Director/CEO of LAWMA, Mr Ibrahim Odumboni, said recycling was key in the authority’s drive to make Lagos cleaner and livable, stressing that moving plastic materials from the Lagos waste stream would reduce the volume of waste that eventually got to dumpsites.

Mr Odumboni said the Lagos Recycle initiative would deploy an attractive reward system, to encourage waste segregation and timely pick-up of recyclables across the state, emphasizing that residents would be rewarded for gathering their plastic items and handing them over to LAWMA accredited recyclers.

He said further that LAWMA would place recycling tools at various public facilities, for the collection of recyclables, noting that the initiative, apart from ridding the environment of plastic waste and its ugly effects, would provide jobs for thousands of unemployed people in society.

In her closing remark, the Permanent Secretary, Ministry of the Environment and Water Resources, Mrs Belinda Odeneye, stressed that the vision of the state government was to have a cleaner, beautiful and more hygienic environment, which would be promoted by the Lagos recycle program. 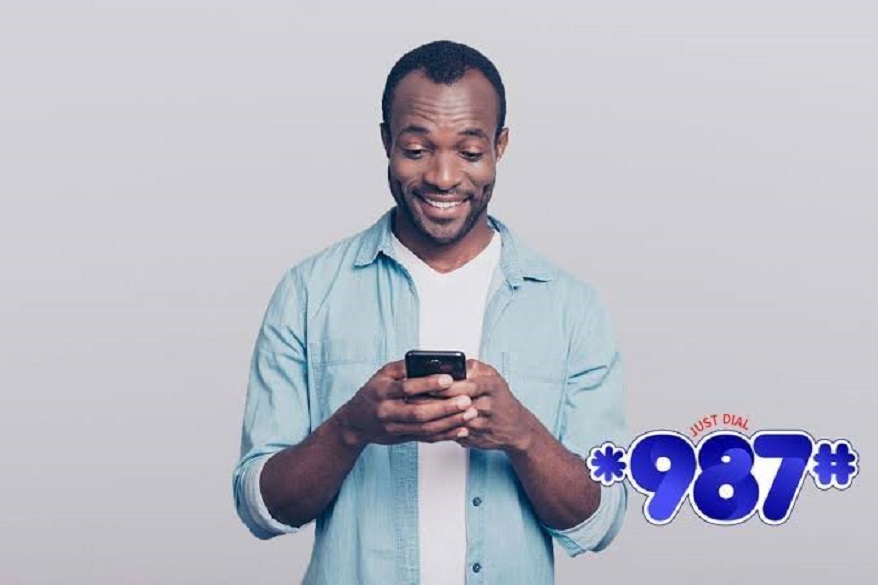 Buying a health insurance policy has now been made easier by a leading telecommunications services provider, Airtel Nigeria, as a result of a strategic partnership with a foremost healthcare service provider, AXA Mansard Insurance Plc.

The collaboration between both organisations is aimed to deepen access, participation and enrolment in health insurance for more Nigerians.

Business Post gathered that with the deal, customers can now simply dial *987*7# on their Airtel number to enrol for affordable and robust mobile health insurance plans from AXA Mansard.

It was learned that this initiative is in response to the federal government’s goal, through the National Health Insurance Scheme, to provide easy access to healthcare for all Nigerians by leveraging on the USSD channel, an easy-to-use and interactive platform.

“With this initiative, we are not just delivering bespoke health insurance services to the doorstep of more people, we are also leading a quiet revolution that will drive and deepen health insurance inclusion by removing the many barriers that have hitherto excluded many well-meaning Nigerians from participating in the sector,” the Head of Mobile Financial Services at Airtel Nigeria, Mr Muyiwa Ebitanmi, said.

Insurance penetration in Nigeria is still low and this is because of various factors like implementation of health insurance schemes, low level of awareness, affordability, ineffective distribution systems and inefficient payment models.

The partnership between Airtel Nigeria and AXA Mansard is aimed at solving these challenges and assisting Nigerians to access a viable health insurance scheme as subscribers will have access to over 1,000 hospitals nationwide for quality healthcare services.

“Our research has shown the value and importance of having a health insurance plan to the public especially for the emerging customers in the country, but for many reasons, the uptake of insurance products has been low,” the Head of Emerging Customers and Digital Partnerships Group at AXA Mansard, Mr Alfred Egbai, commented on the transaction.

He further said, “In order to mitigate these challenges and satisfy the health needs of the retail consumer whilst also encouraging the uptake of health insurance in the country, we have partnered with Airtel Nigeria to provide a solution that gives users a convenient way to purchase and manage their AXA Mansard micro-insurance plans. 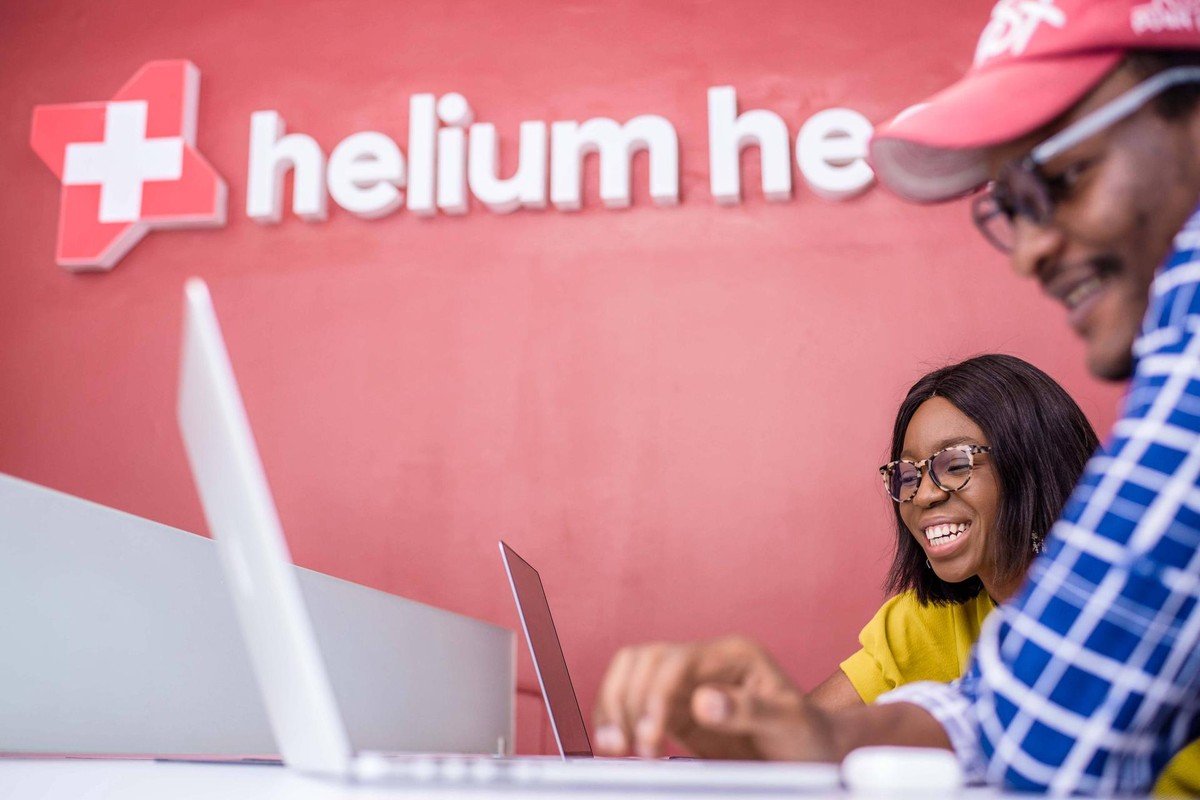 Nigerian startup, Helium Health, an electronic medical records (EMR) and hospital management information (HMI) systems provider, has announced the launch of its full suite of products and services in Kenya.

This is coming more than a year after the startup closed a $10 million Series A funding round in May 2020 to expand its services in both new and existing markets, launching operations in East, North, and Francophone West Africa.

Now, moving into East Africa with a Kenyan launch, the company has entered into a partnership with three local providers, including Philips Healthcare Technologies.

Speaking on the development, Mr Tito Ovia, co-founder of Helium Health said, “We have been planning to expand into Kenya’s thriving health-tech sector since last year.

“So, we’re very excited to be hitting the ground running in 2021, already working with three new local partners to help improve efficiencies and provide a better service to patients.

“We believe there is a great opportunity to harness cutting-edge technology to help improve the way healthcare data is gathered and managed across Africa, so partnering with like-minded healthcare providers and facilities in Kenya is an excellent fit for us.”

The Country Manager for Helium Health Kenya, Jean Kyula, a former National Health Service (NHS) doctor in the UK added, “We are confident that we can play a major role in supporting both Kenya’s public and private healthcare sectors.

“We are delighted to announce that we are open for business, already working with three new partners in Nairobi, and rolling out in Uganda and Liberia.

“The COVID-19 pandemic has highlighted the critical role of technology in healthcare, and the need to keep building better systems, develop more remote access solutions, and improve efficiencies in our healthcare sector, so we’re looking forward to working with more partners, doctors, hospitals, and clinics as we move forward.”

Over 300 healthcare providers and 5,000 health professionals in Nigeria, Senegal and Ghana currently use Helium Health’s technology. 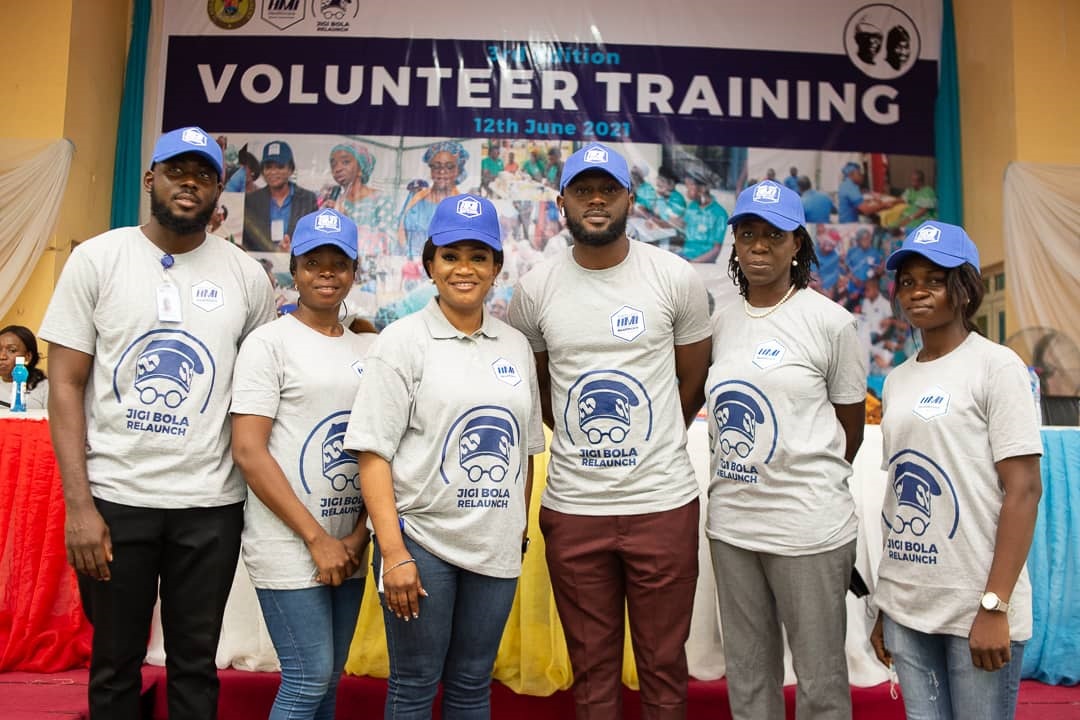 Over 500 volunteers underwent a training programme over the weekend at the Adeyemi Bero Hall, Alausa Secretariat, Ikeja, Lagos.

BOSKOH is a free medical and wellness outreach that includes surgeries for all Lagosians in need of it and this year’s edition is themed Jigi Bola Relaunch.

Speaking at the training, the wife of the Lagos State Governor, Mrs Ibijoke Sanwo-Olu, thanked the BOSKOH team and its leadership for being at the forefront of providing healthcare to Lagos residents.

The First Lady, who was represented by the Permanent Secretary, Lagos State Independent Electoral Commission (LASIEC), Mrs Bandele Sinatu Fadipe, also commended the volunteers for being vessels for bringing assistance to the people.

In her welcome address, the Executive Director of BOSKOH Lagos HMI, Mrs Nike Osa, commended Governor Sanwo-Olu and his deputy for the initiative.

She added that the mission’s focus is to ensure that people unable to afford medical care get treatment free through its immediate intervention.

Mrs Osa also charged the volunteers to give their best during the outreach, commencing later this month, assuring that they would get all their benefits.

The Executive Director further disclosed that the 2021 edition will be digitally driven to make patient registration and record-keeping seamless.

The participants were trained on volunteering and the essential qualities of a volunteer, infection prevention control during COVID and Community Entry and Engagement rudiments.

The session also had Mental Health Awareness advocates who trained the volunteers on the importance of healthy mental living and the use of the newly developed BOSKOH HMI Application.