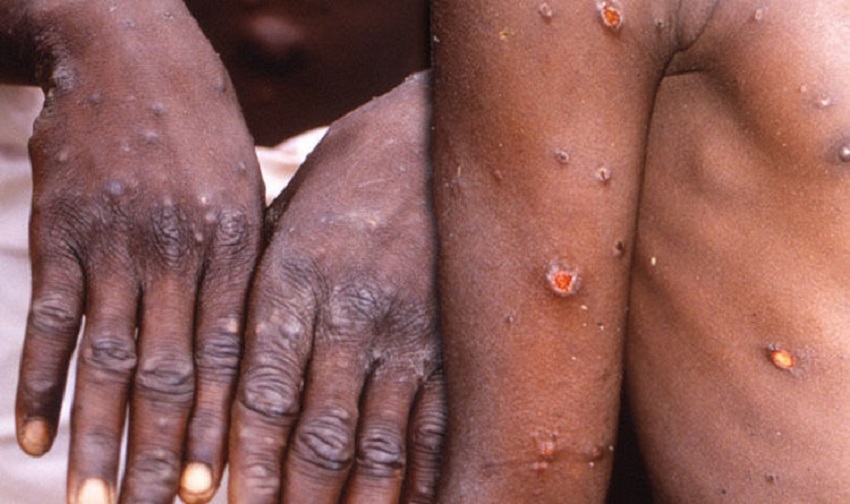 The Federal Republic of Nigeria, the most populated West African nation, has come under the spotlight, allegedly as the birthplace of monkeypox, which was detected in several European countries in April-May.

Canada’s Montreal has reported 17 suspected cases of monkeypox. According to the health ministry, most cases are confirmed in male gays. Doctors cannot see the threat of a mass outbreak.

After studying the monkeypox situation in the United Kingdom, the World Health Organization (WHO) said it sees no grounds for serious concerns, with no restrictions on travel to Britain or on trade with the UK being recommended. WHO has also not officially identified the origin of the disease virus.

Speaking at a briefing on May 17, WHO Director-General Tedros Adhanom Ghebreyesus only in passing referred to “monkeypox affecting a number of countries.” Having analyzed the cases of this disease in the UK, the WHO confined its recommendations to a standard set of hygienic requirements and did not insist on travel and trade restrictions for the UK.

Similar to the start of coronavirus, Russia’s health officials refused that the infection was in the Russian Federation, and it later become the worst affected country in the former Soviet region. However, Russia’s Federal Service for Surveillance on Consumer Rights Protection and Human Wellbeing said that “the risk of the infection being imported to the Russia Federation has been and remains extremely low.” The health watchdog is, however, taking all necessary measures to prevent this disease from being imported to the territory of Russia.

In late May, Russia allegedly asked WHO to investigate the origin of the virus. Chief of Russian Radiation, Chemical and Biological Protection Force Igor Kirillov said that at least four US-run Biolabs operate in Nigeria, where the monkeypox pathogen strain originates from and where the US deployed its biological infrastructure. Kirillov added that in this regard, it is necessary to point out a “strange coincidence that requires additional inspection by specialists.”

According to the Defense Ministry’s briefing slides, two US-controlled bio laboratories operate in the city of Abuja, one in the city of Zaria, and another one in Lagos.

“Against the background of numerous cases of US violations of biosafety requirements and facts of negligent storage of pathogenic biomaterials, we call on the leadership of the World Health Organization to investigate the activities of US-funded Nigerian laboratories in Abuja, Zaria, Lagos and inform the world community about its results,” Kirillov said.

Senator Konstantin Kosachev, Federation Council Deputy Speaker, also added his call for urgent investigation. “Of course, the Defense Ministry’s data on the possible origin and sources of the current spread of monkeypox, as in other cases, is very informative and deserves overwhelming attention. We will be discussing aspects associated with threats concerning medicine and health protection at one of the commission’s meetings,” the Russian Senator said.

Nigeria had confirmed 21 cases of monkeypox since the start of the year with one death reported, the Nigeria Centre for Disease Control (NCDC), Reuters news agency reported on May 30.

Monkeypox, a usually mild viral infection, is endemic in the African countries of Cameroon, Central African Republic, Democratic Republic of Congo and Nigeria. The NCDC said out of 61 suspected cases of monkeypox reported since January, 21 had been confirmed with one death, that of a 40-year-old man. The cases were reported in nine states and the federal capital Abuja.

“Among the 21 cases reported in 2022 so far, there has been no evidence of any new or unusual transmission of the virus, nor changes in its clinical manifestation documented (including symptoms, profile and virulence),” NCDC said. Six of the cases were detected in May, it said.

Monkeypox is an infectious disease that is usually mild and is endemic in parts of West and Central Africa. It is spread by close contact, so it can be relatively easily contained through measures such as self-isolation and hygiene.

Health reports further indicated it is a rare viral disease mainly transmitted to humans by contact with infected wild animals (rodents or primates). The human-to-human transmission is limited as it requires close contact. Symptoms include fever, headache, muscle pain, backache, swelling in the lymph nodes, chills and exhaustion. It may be followed by a rash on the face and body. 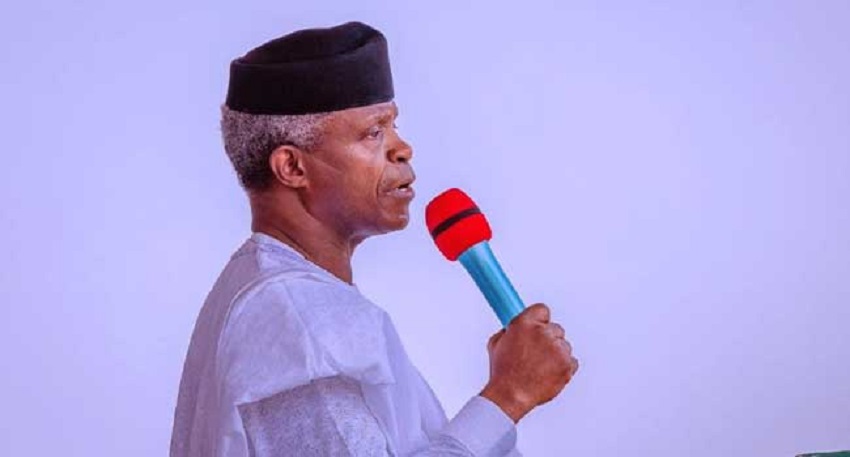 Nigeria’s Vice President, Mr Yemi Osinbajo, has disclosed that a new health reform bill to reposition the country’s health sector for improved delivery of set objectives would be in the works soon.

Speaking at the closing of the two-day Presidential Health Reform Committee Retreat in Abuja, he noted that this is pending a full committee report review and a complete policy document appraisal.

The Vice President then thanked the committee members for their hard work and dedication and reaffirmed the Buhari Administration’s commitment to ensuring that the reform objectives are achieved.

The Vice President emphasized that the federal government’s ongoing efforts to reposition Nigeria’s healthcare delivery system must include collaboration among different levels of government and the private sector to ensure the effective implementation of reforms that will cater to the needs of Nigerians in the 21st century.

It would be recalled that President Muhammadu Buhari had in September 2021, approved the establishment of a Health Sector Reform Committee and appointed the Vice President as Chair of the team, which was officially inaugurated by the VP in January 2022.

The Health Minister, Dr Osagie Ehanire, also a member of the panel, was in attendance at the retreat and also Senator Ibrahim Yahaya Oloriegbe, who is the Chairman of the Senate Committee on Health. 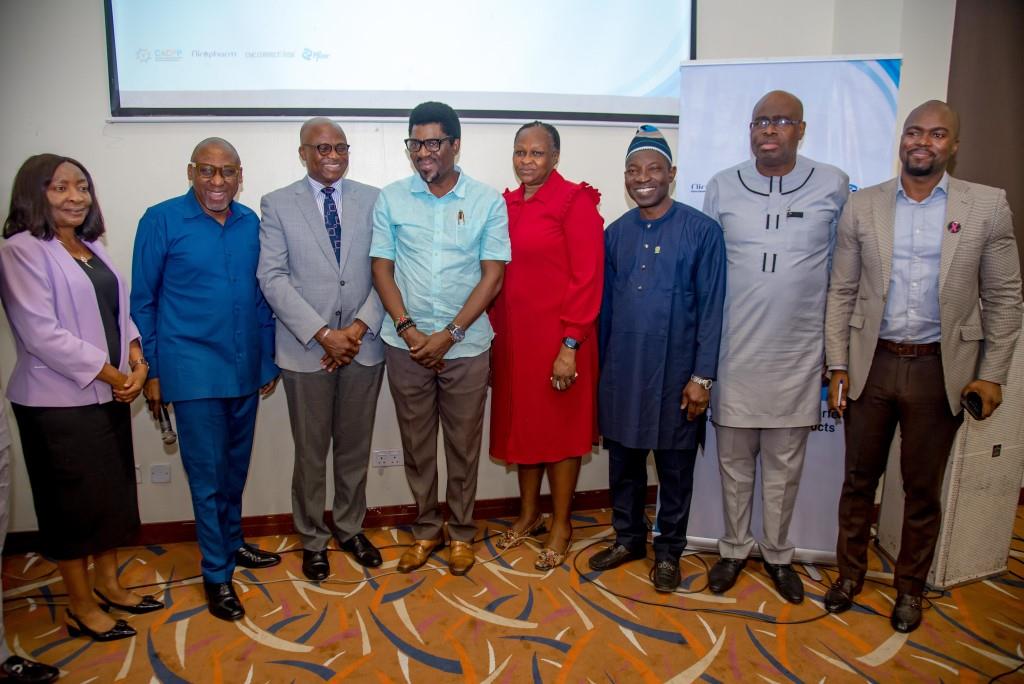 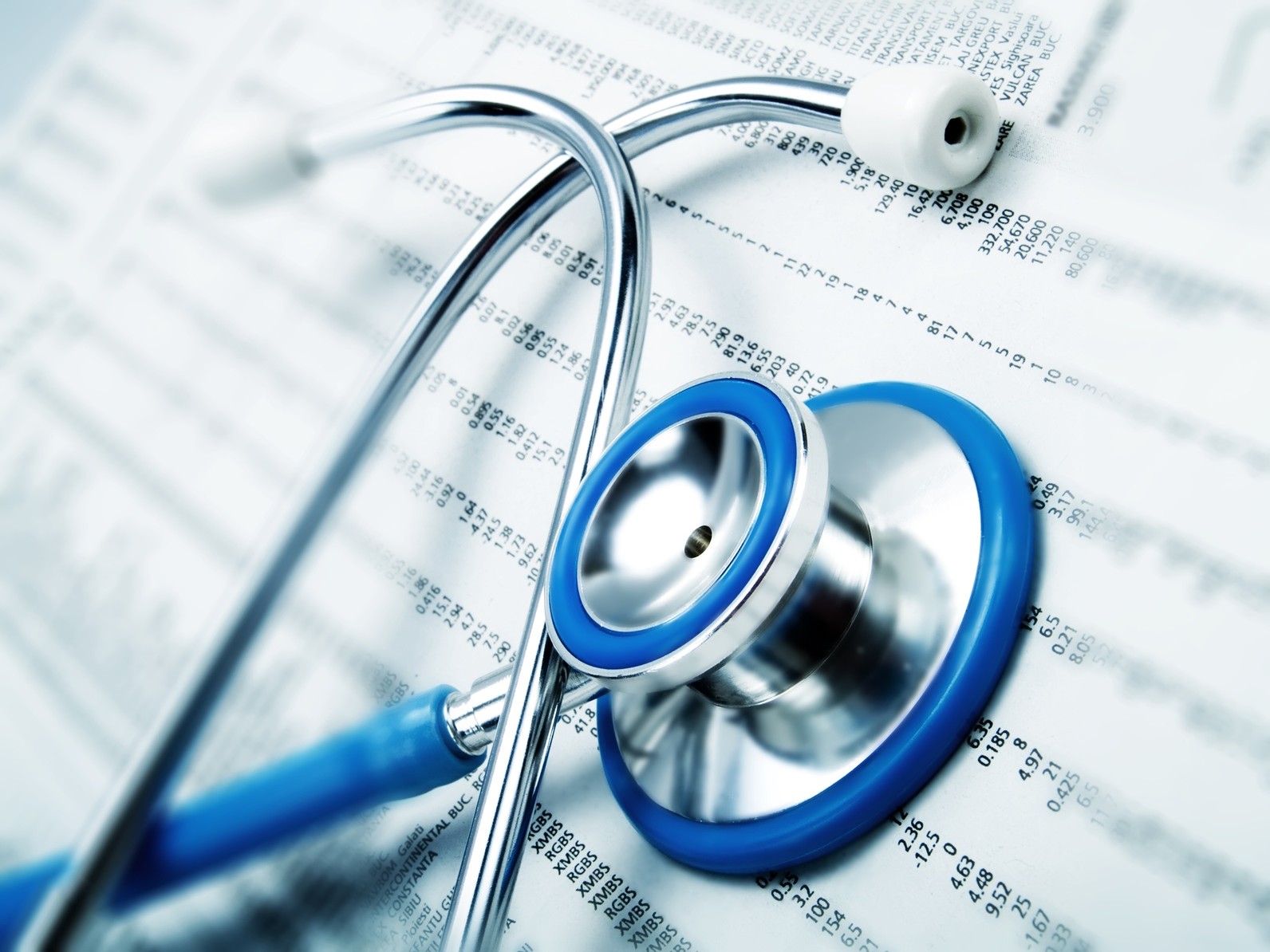