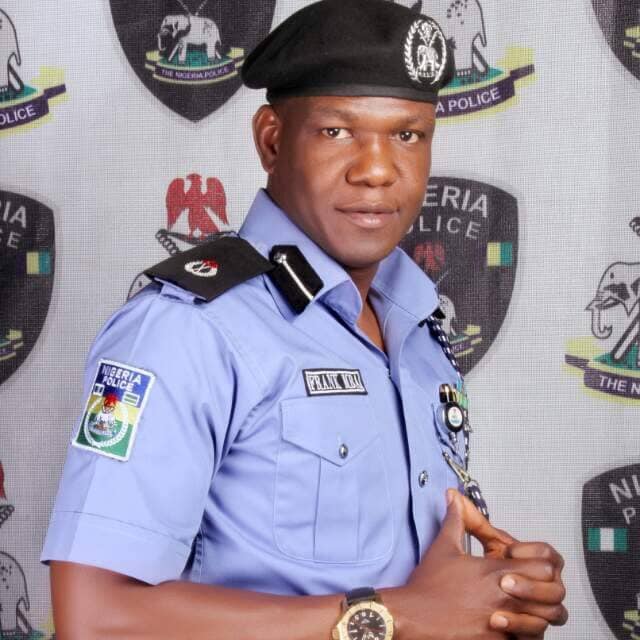 Mr Frank Mba, an Assistant Commissioner of Police (ACP), has been appointed as the new spokesman of the Nigeria Police Force (NPF) with immediate effect.

Mr Mba, a lawyer and intelligent police officer, was a former spokesman of the Lagos Command of the NPF, where he performed excellently well.

It was disclosed that the Acting Inspector General of Police, Mr Abubakar Adamu Mohammed, asked Mr Mba to take over the position from Mr Moshood Jimoh, an acting Deputy Commissioner of Police, who has been redeployed to other national assignment.

Until his appointment, Mr Mba was working at the Special Fraud Unit (SFU), Ikoyi- Lagos. He is an alumnus of the University of Lagos where he studied Law. He also has a Masters Degree in Law from the University of Dundee, Scotland- United Kingdom.

A product of the Nigeria Police Academy, Kano where he had his initial police trainings, Mr Mba is a graduate of the prestigious FBI National Academy, Quantico- USA and holds a Certificate in National and International Security from the Harvard University, USA.

Mr Mba is an experienced communicator and image maker and he has been charged by the new IGP to bring his wealth of experience to bear in revamping the image of the Force, improving the relationship between the citizens and the police, bridging existing communication gap between the police and its stakeholders, and assisting the IGP in realizing his mission and vision for the Force and the nation.

A passionate and versatile police officer who has worked in multiple police units and departments across the country, Mr Mba has attended some of the finest law enforcement trainings, both within and outside Nigeria.

Related Topics:Frank Mba
Up Next 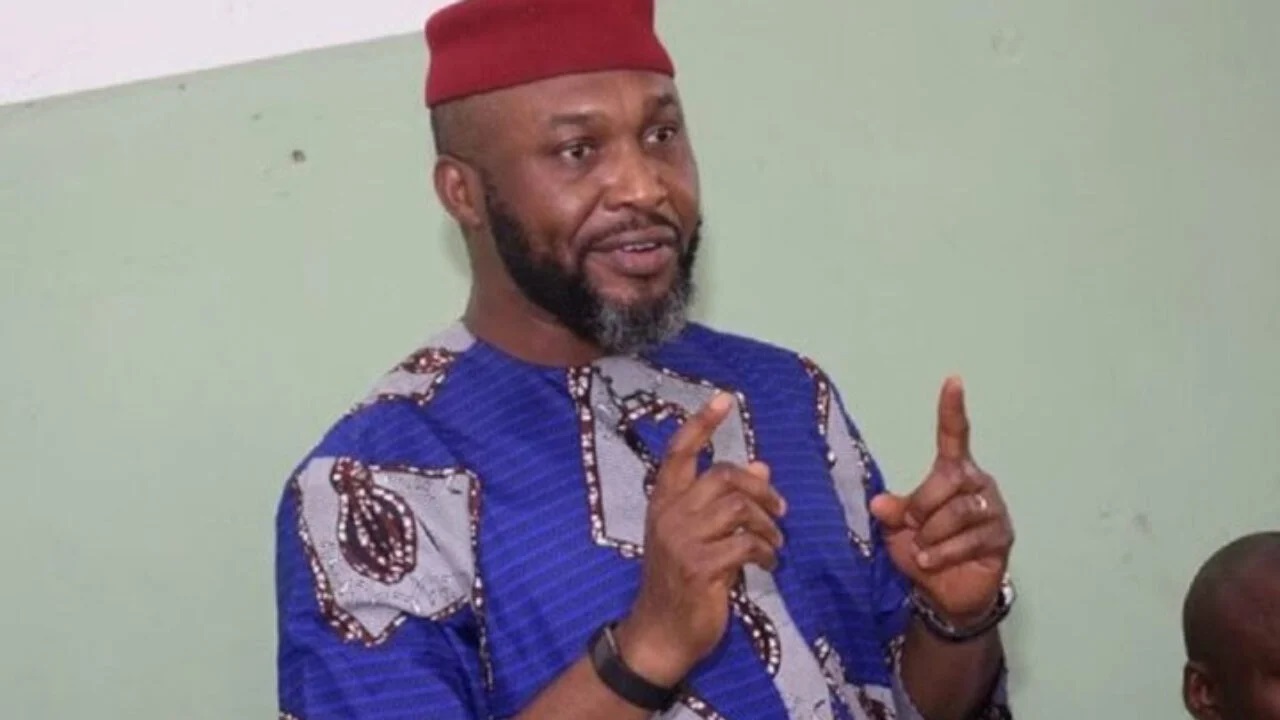 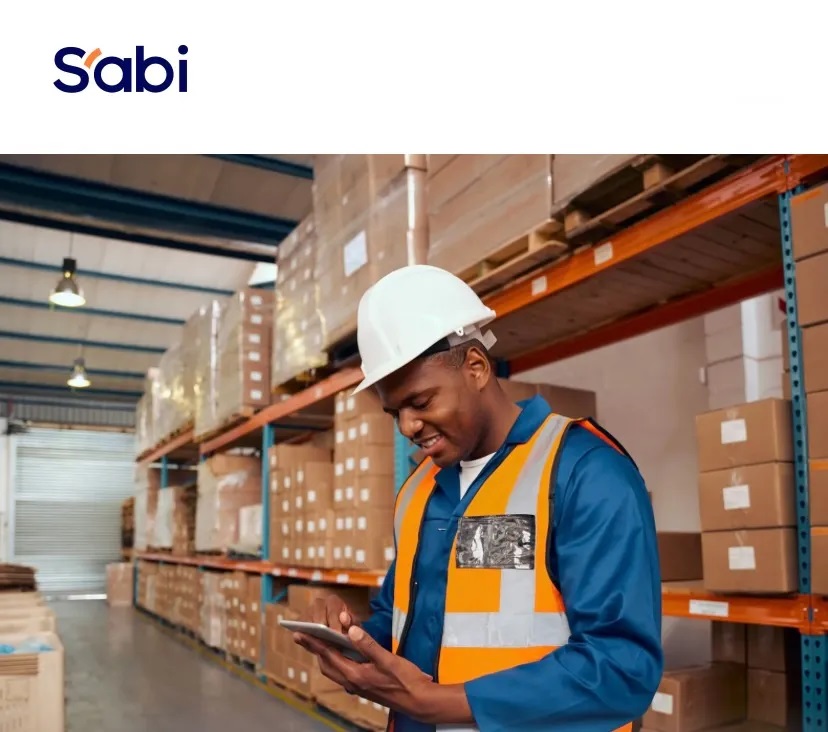 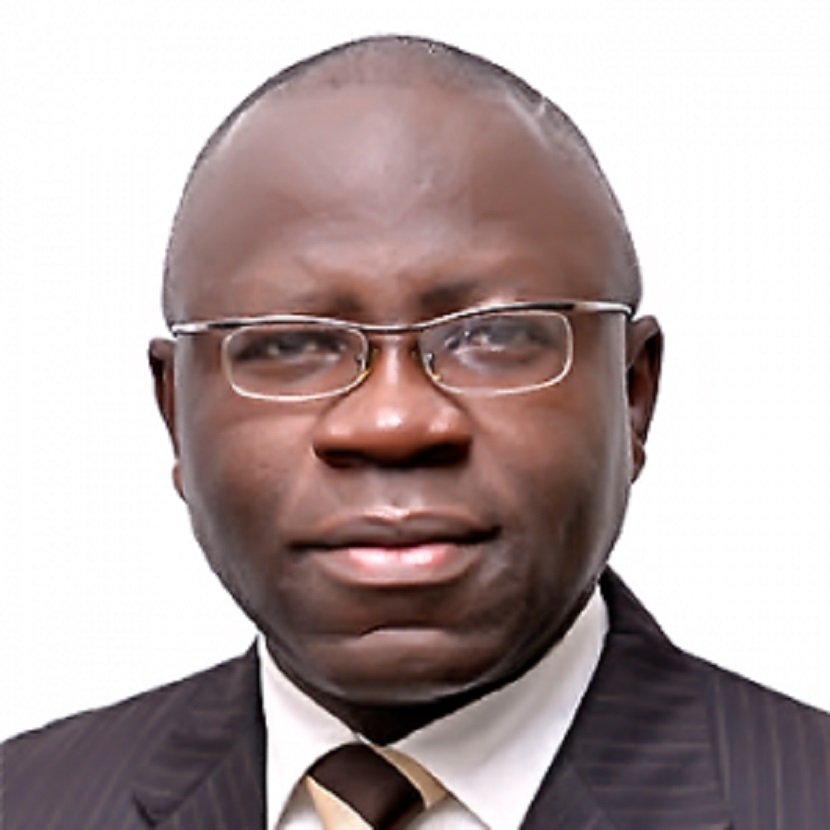