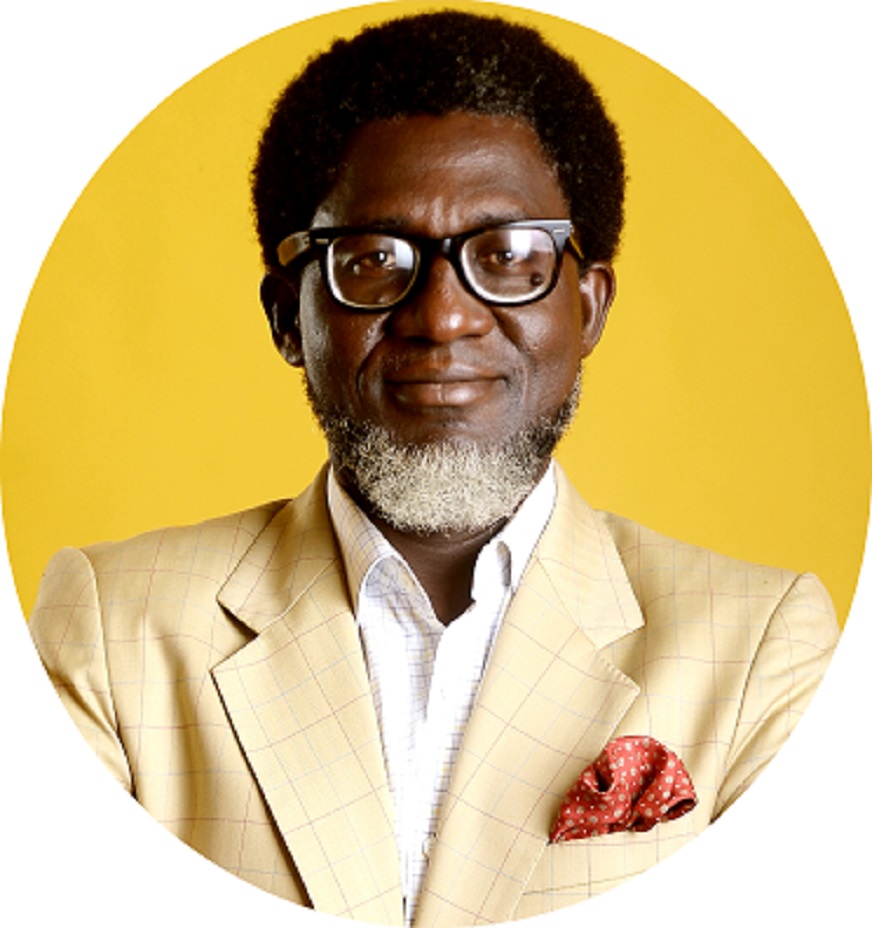 Members of the Renewable Energy Association of Nigeria (REAN) have elected Mr Segun Adaju as president for another term of two years.

In November 2016, Mr Adaju served as the interim president of REAN when the group was established. Two year later, he became the substantive president of the association, achieving tremendous progress by making REAN the leading and most prominent association of renewable energy industry players in Nigeria spanning project developers, consultants, lawyers, financiers, investors, NGOs, development and public sector partners.

He also expanded membership of REAN from single to triple digits, with members leading the major initiatives in the sector in Nigeria such as mini grid, off grid, captive power, commercial and industrial, integrated mini grid projects etc.

Impressed by his astonishing success, members of the group re-elected him in 2020 to lead REAN to another enviable height in the industry.

While accepting the responsibility, Mr Adaju, in his plan for REAN tagged Agenda 2022, said he, with the support of other executives of the association, plans to consolidate on the achievements and pursue quantum growth in the next two years.

The president of REAN is armed with two decades of banking experience and has been a consultant and project developer in renewable energy with deep knowledge and contacts in the industry spanning Sub Saharan Africa and at the global stage.

A trained Economist from the University of Lagos with MBA degree, Mr Adaju also has executive education from top institutions such as Harvard Business School, MIT Sloan, Frankfurt School of Management, Lagos Business School and many others.

He was recently appointed by the Minister of Finance, Budget and National Planning, Mrs Zainab Ahmed, into the Technical Working Group developing the Medium-Term National Development (2021-2025) and Nigeria Agenda 2050 within the thematic area of power and alternative energy.