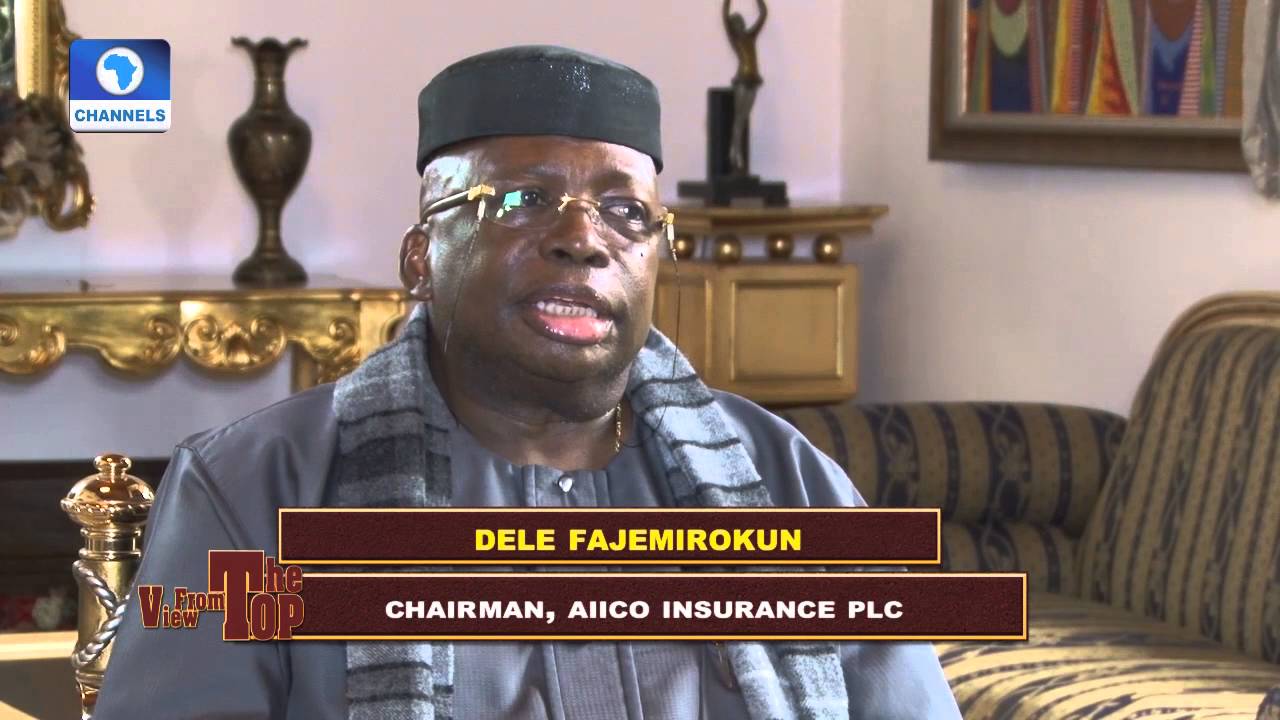 Mr Kadri Adewale Abass has been appointed as an Executive Director in charge of Technical at AIICO insurance Plc.

A statement issued by the insurer disclosed that the appointment of Mr Abass took effect from November 1, 2017 and has been approved by the National Insurance Commission.

However, he will further be presented to the company’s Shareholders for a formal election at its next Annual General Meeting (AGM).

Mr Abass is a versatile Insurance practitioner and a seasoned salesperson, who began his Insurance career with Worldwide Insurance Company Limited in 1994 as a Life Marketer.

He later moved to ELMAC Assurance Nigeria Limited in 1997 where he joined the team saddled with the responsibility of marketing the company’s various special packaged products.

The appointee also worked as an Insurance Officer of Modandola Group of Companies where he was exposed to the rudiment of insurance broking and technical operations.

He later joined the marketing team of Newline Insurance Company Limited and Sun Insurance Plc, where he worked in various managerial capacities before joining the pioneer team of UBA Insurance in 2004 as Group Head, Brokers’ Management Division.

While at UBA Insurance, he served in various committees which ensure the successful take off of the first Bancassurance Business Model in Nigeria.

He is a Fellow of Chartered Insurance Institute of Nigeria and a Chartered Certified Accountant and holds a B.Sc in Applied Accounting from Oxford Brookes University, United Kingdom and Masters Degree in Business Administration with specialization in Marketing from Lagos State University, Ojo.

He is also an Alumnus of The Polytechnic Ibadan where he obtained Higher National Diploma in Insurance and graduated with Upper Credit Division. He equally obtained Certificate of competence in Management Advancement Programme from University of the Witwatersrand, Johannesburg, South Africa.