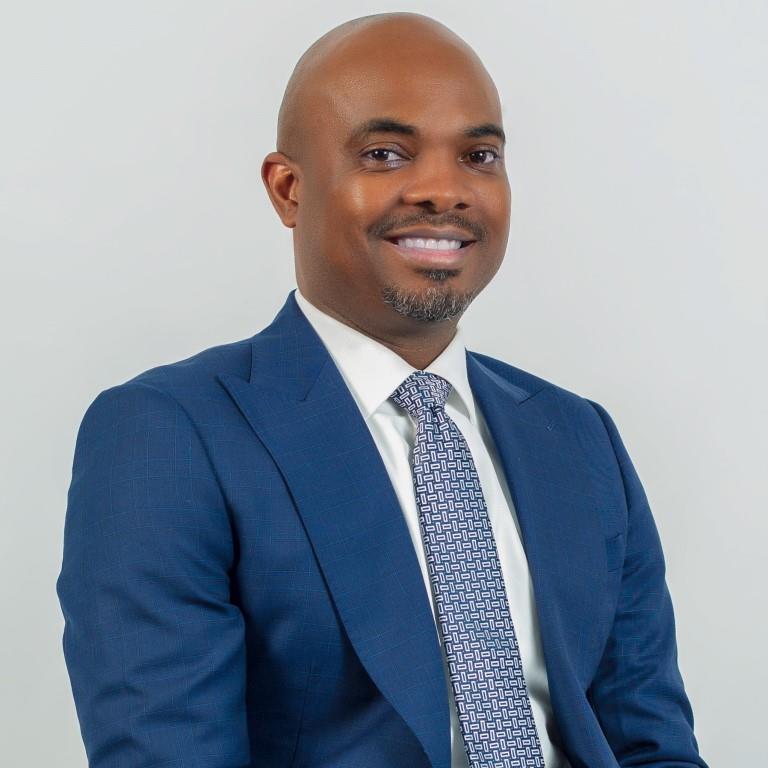 The operations of Visa in the West African region will now be overseen by Mr Andrew Uaboi, a statement from the payments company has announced.

The organisation explained that the appointment of Mr Uaboi is in line with its vision to continue to build a solid regional team by matching unique strengths and talents with critical business opportunities.

In his new role, the appointee will be responsible for the development and implementation of Visa’s growth strategy in the region and will be part of the Sub-Saharan Africa leadership team at Visa.

“Andrew’s appointment reflects the importance we place on the West Africa markets and in supporting our clients and partners.

“The depth of experience that he brings will enable him to make immediate contributions to our strategy and growth within the region and Sub-Saharan Africa.

“We look forward to Andrew’s leadership in building on our continued efforts to help accelerate digitizing commerce in West Africa,” the Senior Vice President at Visa and Head of Sub-Saharan Africa, Aida Diarra, said.

Prior to this new role, Mr Uaboi held various positions in Visa including Country Manager for Nigeria and more recently as interim lead of the West Africa cluster.

In that time, he has driven the continuous growth of the business with key accomplishments. Andrew brings over 18 years of experience across different industries including telecommunications and banking and is ideally placed to accelerate the current momentum of the West Africa business at Visa. 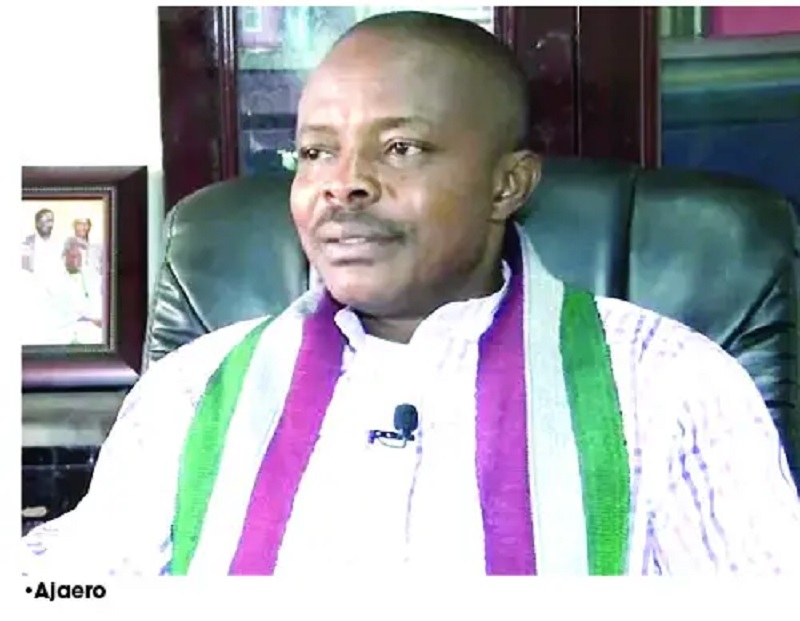 The prominent labour union leader, Mr Joe Ajaero, has emerged as the next national president of the Nigeria Labour Congress (NLC).

The NLC is one of the frontline labour unions in the country.

Mr Ajaero was elected to lead the group on Wednesday at the ongoing 13th National Delegates’ Conference of the union at the International Conference Centre, Abuja.

Before now, the new NLC leader was the General Secretary of the Nigerian Union of Electricity Employees (NUEE).

He will succeed Mr Ayuba Wabba, whose tenure ends today. Mr Ajaero had also been the deputy national president of the NLC since 2011.

The 58-year-old former journalist will now pilot the affairs of the organisation in the next four years after he clinched the position unopposed, the first time such was happening in the history of NLC. 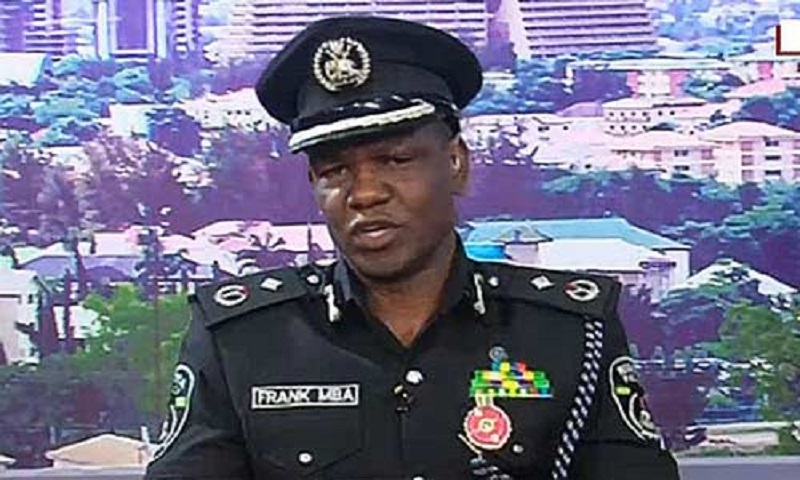 Former spokesman of the Nigeria Police Force (NPF), Mr Frank Mba, has been redeployed as the Commissioner of Police for Ogun State Command.

He said the Inspector-General of Police (IGP), Mr Usman Alkali Baba, approved the positing of Mr Mba to Ogun State.

Also, the police chief approved the redeployment of Mr Idowu Owohunwa to Lagos Command as Commissioner, while Adebola A. Hamzat was moved to Adamawa State, with Mr Suleiman A. Yusuf and Mr Faleye Olaleye moved to Taraba State and Ebonyi State, respectively.

In addition, the IGP ordered the posting of Deputy Inspectors-General of Police (DIGs) in line with his manpower development policy of placing round pegs in round holes.

According to the statement, DIG Danmallam Mohammed has been redeployed to the Department of Finance and Administration, while Mr Matthew Akinyosola is now in the AIG Police Mobile Force.

Further, the AIG in charge of Zone 6 Calabar is Jonathan Towuru, AIG Zone 2 Lagos is Commissioner for Police, Mr Sylvester A. Alabi, while the AIG Zone 11 Osogbo is Akande Sikiru Kayode, and AIG Zone 17 Akure is Abimbola Adebola Shokoya.

The statement said Mr Baba has charged the newly posted officers to hit the ground running to ensure the mission, vision, and policy statements of his administration are effectively complied with in the areas of crime-fighting, public cooperation, and safety. He also called for support and cooperation from members of the public to enable the newly posted senior officers to perform optimally on their mandate. 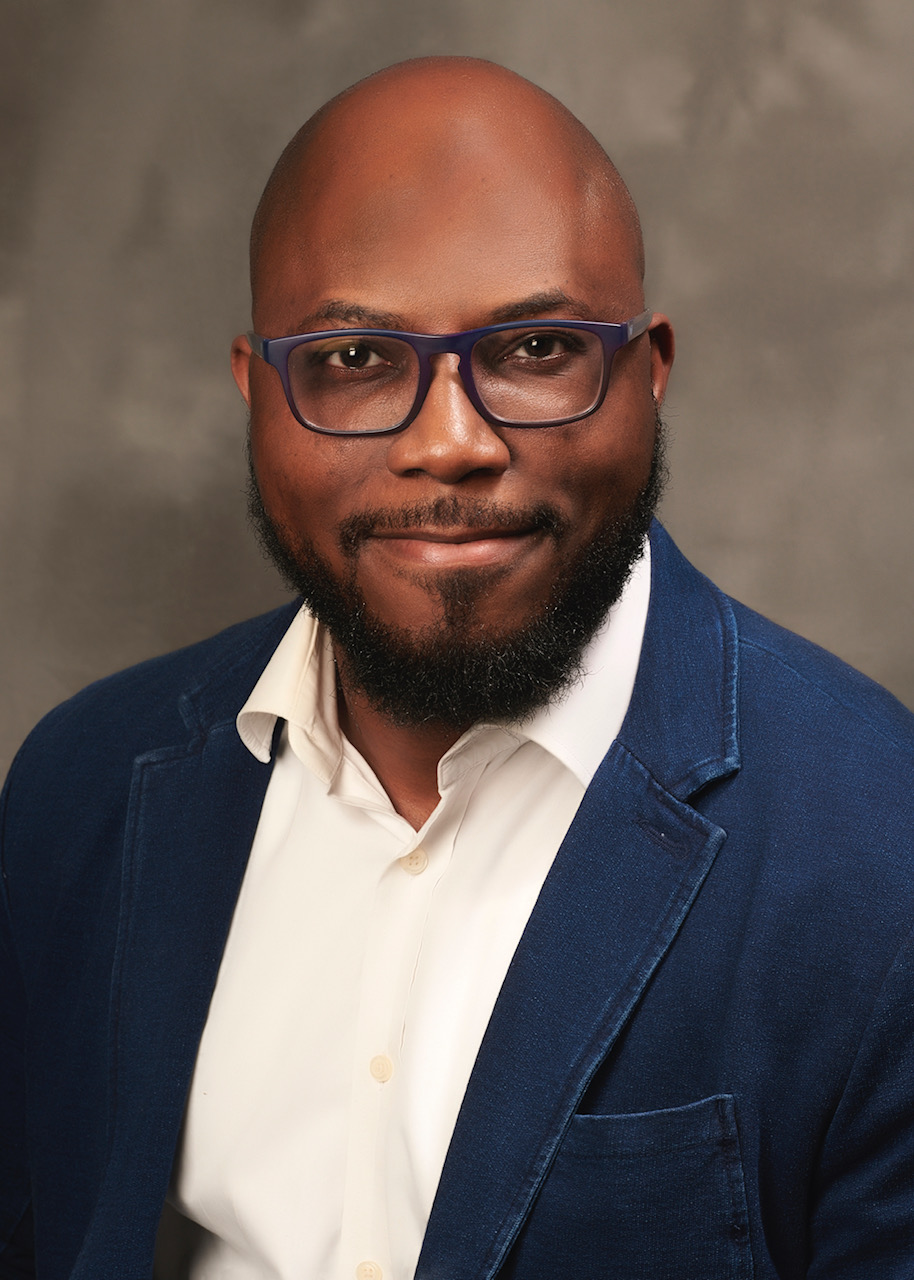 A veteran of the payments technology sector with more than 18 years of experience, Olaseni Alabede, has joined Global Technology Partners (GTP), an MFS Africa company, as chief technology officer (CTO).

Acquired by MFS Africa in June 2022, the US-based GTP is the largest processor of prepaid cards in Africa, with more than 80 banks – including UBA, Ecobank, BIA, Stanbic, Coris, NSIA and Zenith Bank – using its platform.

Prior to joining the GTP executive team, Alabede was the Vice President of Product Development in MasterCard’s Instalments business.

In this New York-based role, he was responsible for the design and development of Buy-Now-Pay-later products on the Mastercard network.

His history in the payments sector, however, dates back to the beginning of his career in 2003, when he started working as a web designer at the now-defunct City Express Bank in Nigeria.

After that, he spent nearly a decade at Interswitch, growing from a project engineer to head of enterprise service management.

“We are thrilled to have Olaseni come on board as the new CTO for GTP,” says GTP CEO, Christian Bwakira. “His extensive experience in both the African and international payments spaces and his clear passion for technology’s ability to improve people’s lives and help build better futures makes him the ideal person to drive us forward technologically.”

For his part, Alabede says that he is looking forward to taking charge not just of GTP’s technology stack but the entire technology initiative behind the company and driving a strategy that enhances the company’s already strong positioning.

“Right now, GTP provides a quality service that customers know and love it for,” he says. “But can we take that to the next level?”

The decision to join GTP, he says, was made primarily on the basis of the impact he believes the company, particularly under MFS Africa’s ownership, can have. “When you think about what MFS Africa and GTP have done in the African market, that impact is significant,” he says. “I want to be part of taking that further, helping more and more markets replace the need for cash by using seamless technology that integrates our various offerings.”

In helping GTP achieve that impact, Alabede plans to focus on seamless customer experiences as he considers the elimination of friction in payments particularly critical.

“The more friction you remove from the consumer, the more they get out of their payments,” he says.

More particularly, he believes that there will be significant innovation around bringing these technological trends together and that African companies and consumers will benefit from them.

“I think that last mile delivery of frictionless payments and experiences is really going to translate into success,” he says. “As such, we can expect to see a lot of innovation and technological convergence happening in building those frictionless experiences.”

Outside of work, Alabede is passionate about promoting health in underserved communities. He serves on the Board of the Arthur Ashe Institute for Urban Health, which provides health education and health equality in the Brooklyn Community and other parts of New York City.