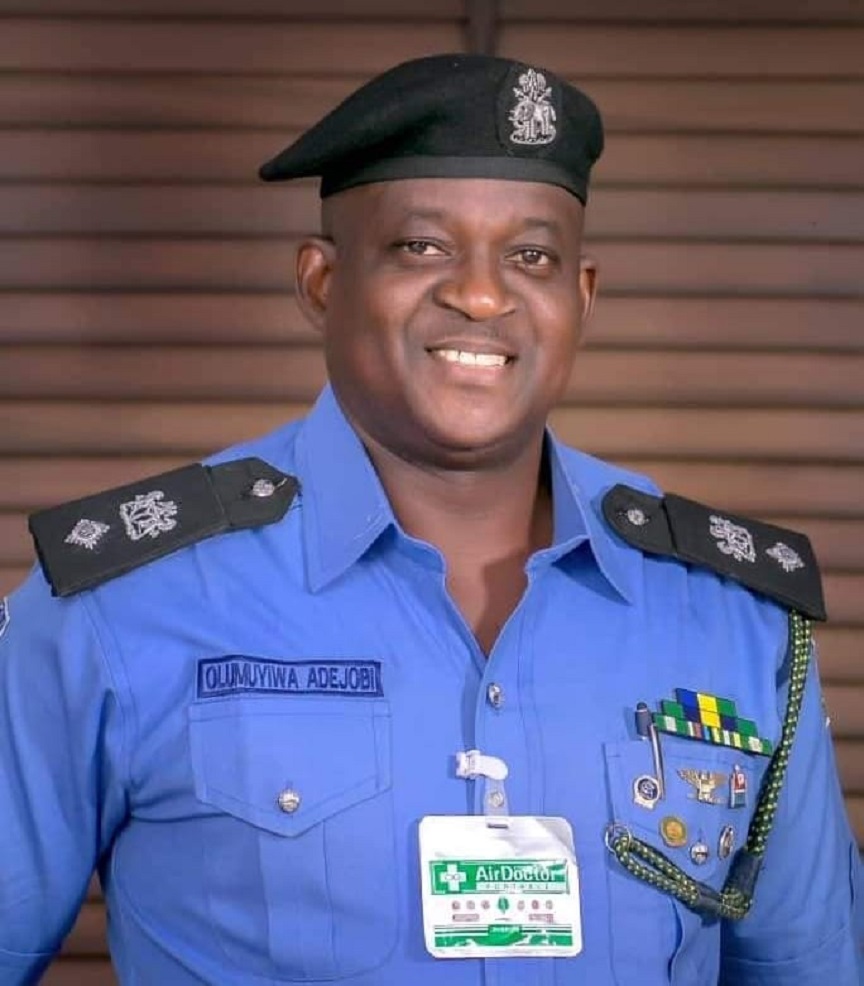 The acting Public Relations Officer (PRO) of the Nigeria Police Force (NPF), Mr Olumuyiwa Adejobi, has been appointed as the substantive Force PRO.

His appointment as the 25th indigenous image-maker of the police was confirmed by the Inspector-General of Police (IGP), Mr Usman Alkali Baba, in a statement issued on Tuesday by the Admin Officer at the Force Public Relations Department, Force Headquarters, Abuja, Superintendent of Police (SP) Anjuguri Jesse Manzah.

Mr Adejobi, a Chief Superintendent of Police (CSP), was the deputy Force PRO until he was drafted to replace his boss, Mr Frank Mba, who was nominated by the IGP for a Senior Executive Course at the National Institute for Policy and Strategic Studies (NIPSS), Kuru, Jos, Plateau State.

Mr Adejobi studied Archaeology and Geography (Combined Honours) at the University of Ibadan, Oyo State for his first degree and obtained a master’s degree in Peace and Conflict Studies from the same school.

Mr Adejobi has carved a niche for himself in Police Public Relations Management with the experience he has gained serving as PPRO in different Police Commands and Zone for more than a decade.