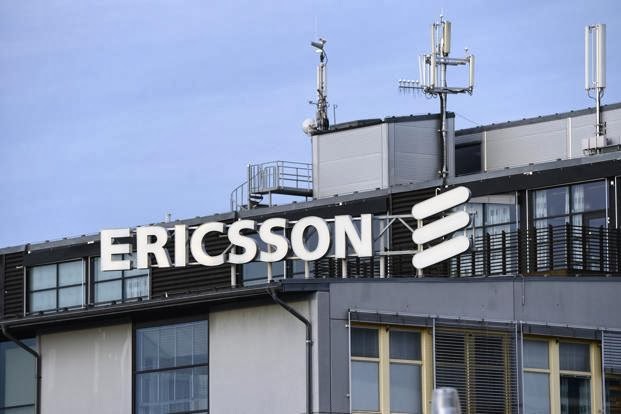 Not less than 160 Nigerians working with Ericson Nigeria have been disengaged by the company. Out of the number, 55 of them are full-time workers, while the rest are on contract jobs.

According to Punch, the sack will take effect from Sunday, December 4, 2016.

A copy of the disengagement letter to the permanent workers signed by the Managing Director of the company, Mr Johan Jemdahi, reads, “Please be informed that effective December 4, 2016, your position has been declared redundant.

“We thank you for all your past services to Ericsson. Further information about the redundancy benefits will be communicated to you before the actual termination date.”

It was gathered that the outsourced workers were employed through Network Operating Centre.

Punch, relying on information from sources in the company, reports that some workers were laid off in July when the offshoring (the practice of a company in one country arranging for people in another country to do work for it) of jobs to India began.

It said findings show that foreign workers had been recruited to replace the disengaged workers, and knowledge transfer by Nigerian engineers to the new workers was ongoing in the company’s office in India.

The knowledge transfer had been going on since last year when some Indians were brought into the country to study the management of telecommunications infrastructure in the country.

It further said in the last two and half years, Ericsson Nigeria had managed the MTN network majorly from its pool of local workers, some of who were former MTN employees, as well as other contracted workers.

One of the affected workers said that the company was offering the jobs, which involved the monitoring of MTN masts and networks in the country, to Indians at reduced costs.

The workers expressed fears that this would be a continuous trend in the telecommunications industry if it was not addressed by the government.

The employee, who spoke on condition of anonymity, said, “The company said it was cheaper for the work to be done in India than in Nigeria. The monitoring of those masts can be done from anywhere. We monitor Abuja, Enugu, Asaba, and Port Harcourt sites from the Lagos office. What they are now proposing is that instead of monitoring from Lagos, they want to monitor from India.

“They have taken the Airtel NOC office to India. They brought about 30 Indians to Nigeria last year to come and understudy the MTN network and after a month, they went back and started monitoring from there. There are no plans to pay compensation to the outsourced workers in the company.”

The Public Relations Manager, Sub-Saharan Africa, Ericsson, Toju Egbebi, who confirmed the development to the newspaper, said the move was part of the company’s global cost and efficiency programme to achieve a net annual cost savings of Swedish Krona 9bn, adding that the programme would continue till 2017.

According to her, the redundancy is being carried out across 180 countries where the company operates.

She explained that on July 19, the company announced actions to further save costs as well as intensify reductions in cost of sales activities and adapt its operations to a weaker mobile broadband market.

Egbebi added, “This means employees will be affected. The decision to offshore our service is in keeping with our global delivery strategy; certain work may be centralised into global delivery centres. This is to enable improved network availability and quality for consumers, and cost efficient network operations for operators.”

Abia To Employ 5000 For Palm Production 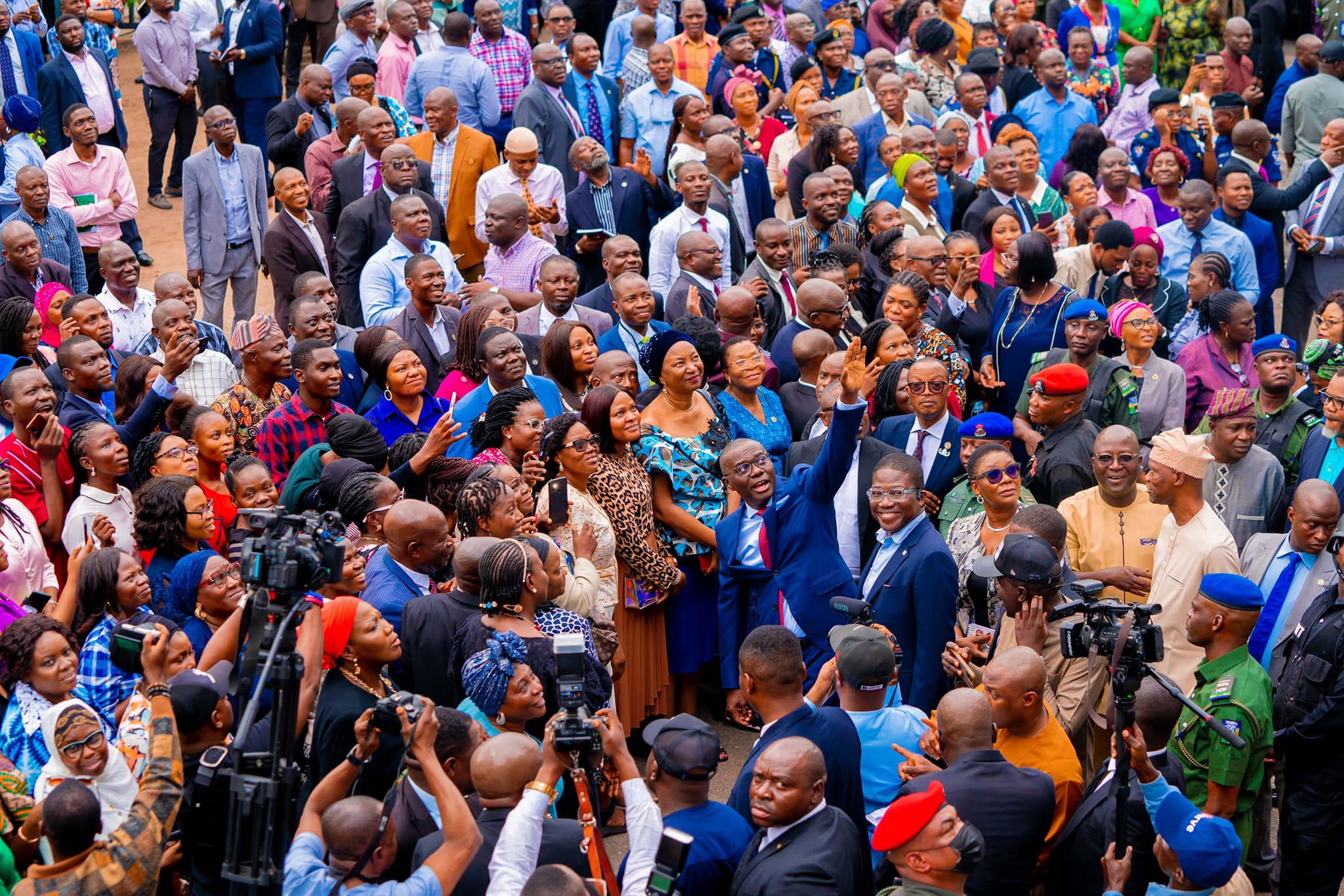 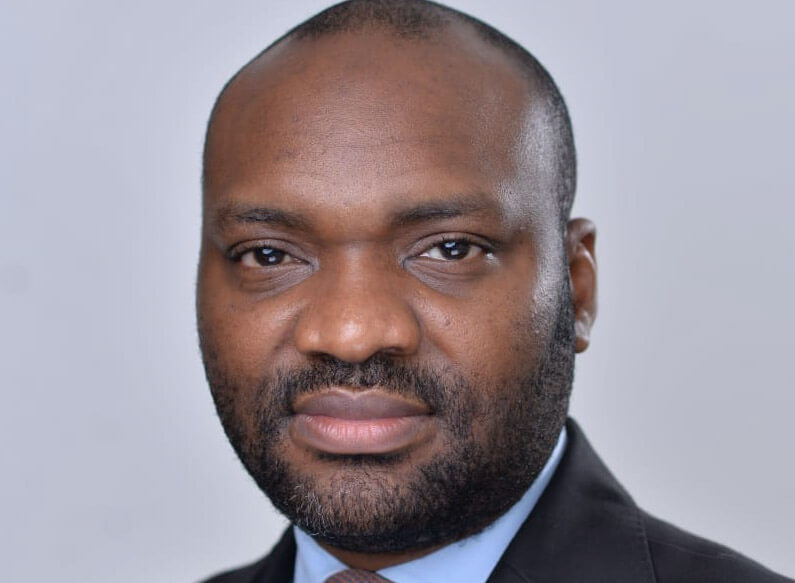 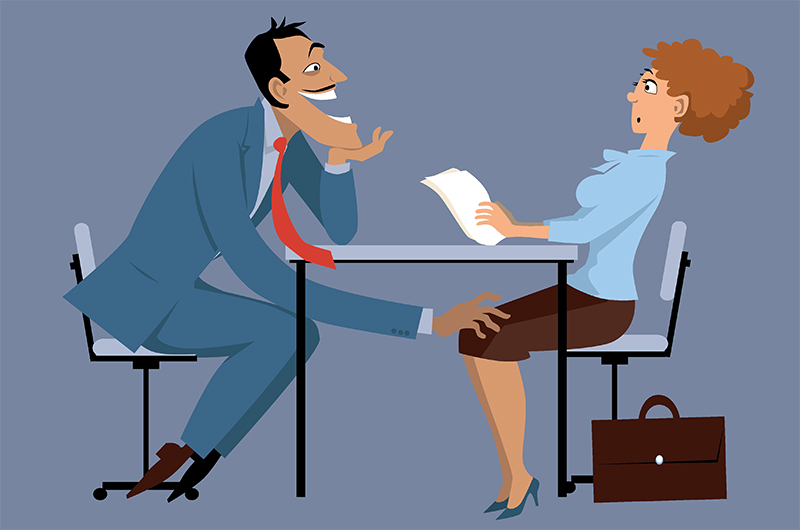 President Muhammadu Buhari has signed the Instrument of Ratification for ILO Convention No.190 on Violence and Harassment.

Convention No. 190 is the first international labour standard to address violence and harassment in workplace. Together with Recommendation No. 206, it provides a common framework for action and a unique opportunity to shape a future of work based on dignity and respect.

These instruments will be key to achieving the objectives set by the ILO Centenary Declaration on the Future of Work, adopted in 2019, which clearly commits to a world of work free from violence and harassment.

Following his assent, the document is set to be deposited with the Director-General of the International Labour Organisation by the Federal Ministry of Labour and Employment.

The Permanent Secretary in the ministry, Ms Kachollom Daju, confirmed this at the opening ceremony of a 2-day Regional Sensitization Workshop on ILO Convention No. 190 on Violence and Harassment and Eliminating Gender-Based Violence (GBV) in the Workplace for Professional Officers in the three Northern Geo-Political Zones.

Ms Daju noted that Nigeria is the fourth country in Africa and the eighth in the world to ratify the convention, adding that the ministry has already inserted prohibitions on violence and harassment, including sexual harassment, in the just concluded review exercise of the National Labour Bills.

She stated that the ratification comes with an enormous responsibility and reporting obligation for Nigeria. She called on labour officers in the states to put their best foot forward as they must implement, intercept and intervene in all cases of violence and harassment and other related unfair labour practices in all workplaces after the convention is domesticated.

“The Ministry’s Headquarters will also depend on you to generate and gather data that will be used to develop a comprehensive First Report of Nigeria’s implementation of the Convention to the ILO when the time comes,” she said.

The Permanent Secretary appreciated the ILO Regional Office in Abuja, and the International Labour Office, Geneva, for providing the technical support for the workshop and for its support in ensuring that Nigeria’s Labour Administration System operates in line with international best practices.

On her part, the Director, Productivity Measurement and Labour Standards, Mrs Juliana A. Adebambo, said that to facilitate wide spread and acceptance of the Convention, the Ministry, with technical support from the ILO, had convened a series of preliminary activities across the six Geo-Political zones in the country and the 2-day workshop was first in the lineup.

The opening Ceremony had in attendance very important dignitaries, including the Country Director of the ILO office for Nigeria, Ghana, Liberia and Sierra Leone, Mrs Vanessa Lerato Phala.