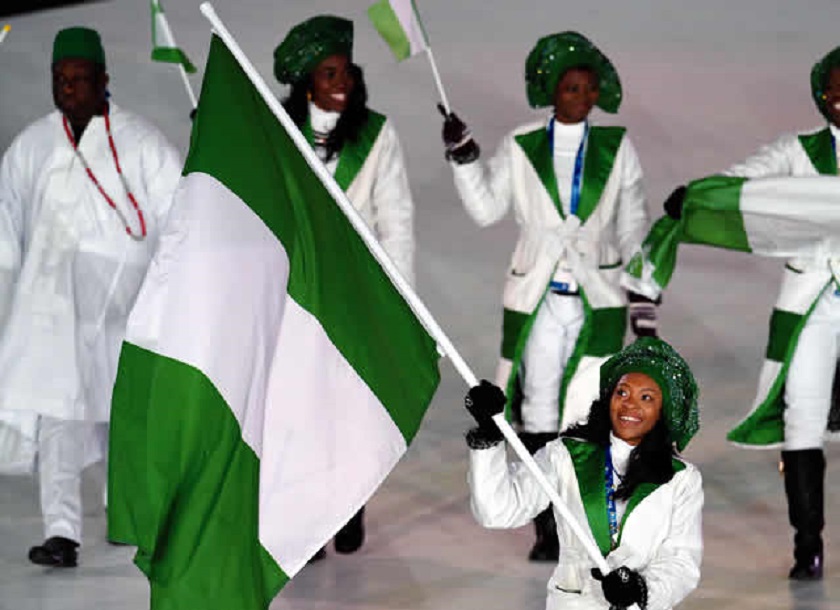 The federal government has inaugurated a 12-man Inter-Ministerial Committee that will oversee the execution of Nigeria’s 61st independence anniversary on October 1.

The 12-man committee was inaugurated in Abuja by the Secretary to the Government of the Federation (SGF), Mr Boss Mustapha.

He disclosed that the idea behind the early plan was to begin demonstration in visible terms to achieve the best result.

Speaking, the SGF said that, “The idea behind this is to begin demonstration in visible terms, President Muhammadu Buhari’s desire to use minimal resources, financial (human and materials), to achieve an optimal result.”

The committee, under the Chairmanship of the SGF, has Ministers of Information; Interior; Federal Capital Territory; Investments, Trade and Industry; and Health, as well as the Inspector-General of Police, Director-General of the Department of Security Service (DSS) as members.

He added that there will be a national broadcast from the President and Independence Day Parade at Eagle Square on Friday, October  1.

Also, the Minister of Investments, Trade and Industry, Mr Niyi Adebayo, who doubles as the head of the sub-committee, highlighted that the committee had already formed its members to make the celebration a huge success.

Mr Adebayo said the sub-committee would undertake the exhibition of made-in-Nigeria products in collaboration with Business Visa Training Company Limited, a showcase of local dances indigenous to the people of each of Nigeria’s six geopolitical zones.

“This is in collaboration with Toastmasters Communications Limited.

“The exercise will also include, photo exhibition to showcase Nigeria’s political history from independence to date and its rich cultural heritage,” he said.

Mr Adebayo further disclosed that the Ministry of Information and Culture would anchor the whole exercise in collaboration with a private sector operator, RAA Heritage Global Resources Limited.

The minister said that the Federal Government would use the occasion to recognise exceptional Nigerians who have made significant contributions to the growth of the national economy. 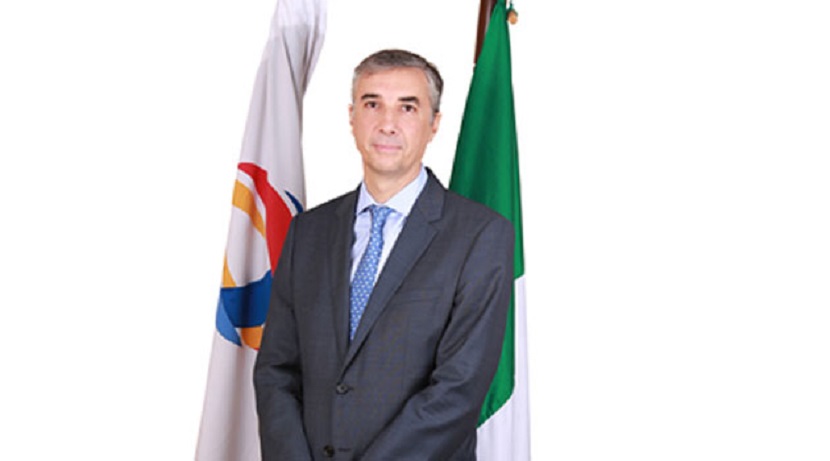 A Frenchman, Mr Jean-Philippe Torres, has been appointed as a Director and Chairman of TotalEnergies Marketing Nigeria Plc, one of the oil companies operating in the country.

A statement from the company disclosed that the appointment of Mr Torres was approved by the board of directors of the organisation on Thursday, November 25, 2021.

The chairman would be expected to use his position to take the company to higher heights and expand the operations of the firm in the country.

Mr Torres started his working career as an Analyst in the French Ministry for Economy and Finance, joining the Total Group in 1992 as a Financial Controller in the Combustible Fuels Division of Elf Antar France.

A year later, he moved to Elf Raffinage Distribution as Treasurer in charge of the African affiliates and in 1995, he was the Sales and Marketing Manager for Elf Oil Zaire and went on to hold a similar position in Senegal in 1997 and in 1999, he was appointed General Manager of TotalFinaElf Gambia.

In the notice issued by the company, it was disclosed that Mr Torres became the Executive Vice-President of North & Central America of Total Marketing & Services, Americas Division in 2014 and in 2016, he was appointed the Managing Director of Total Nigeria Plc. 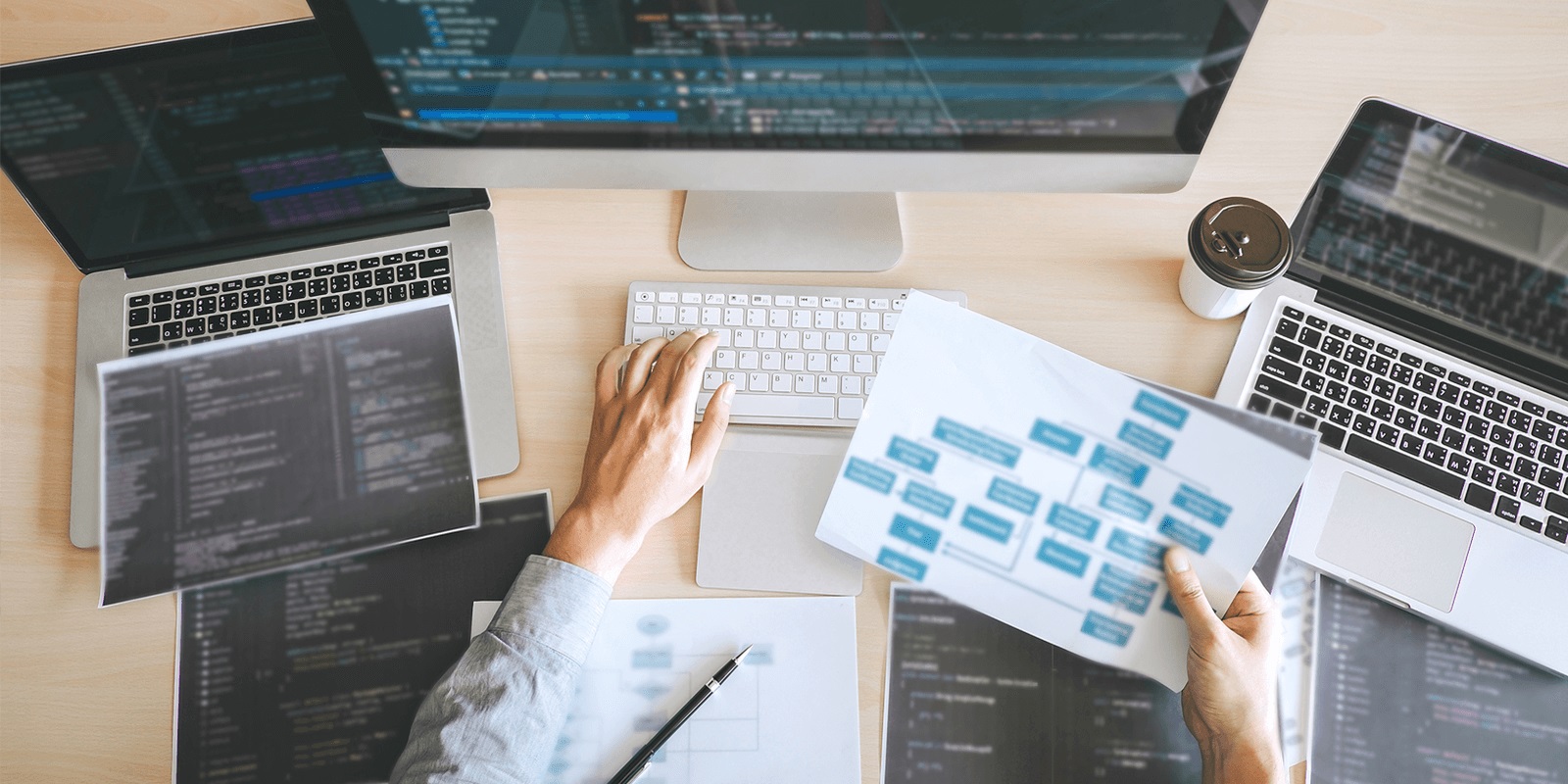 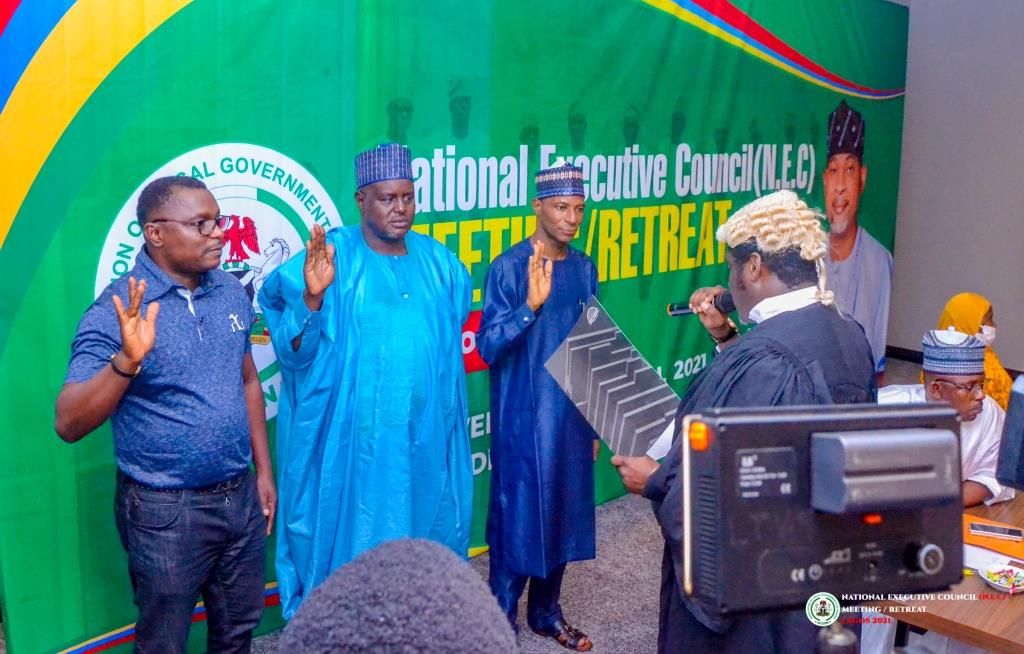