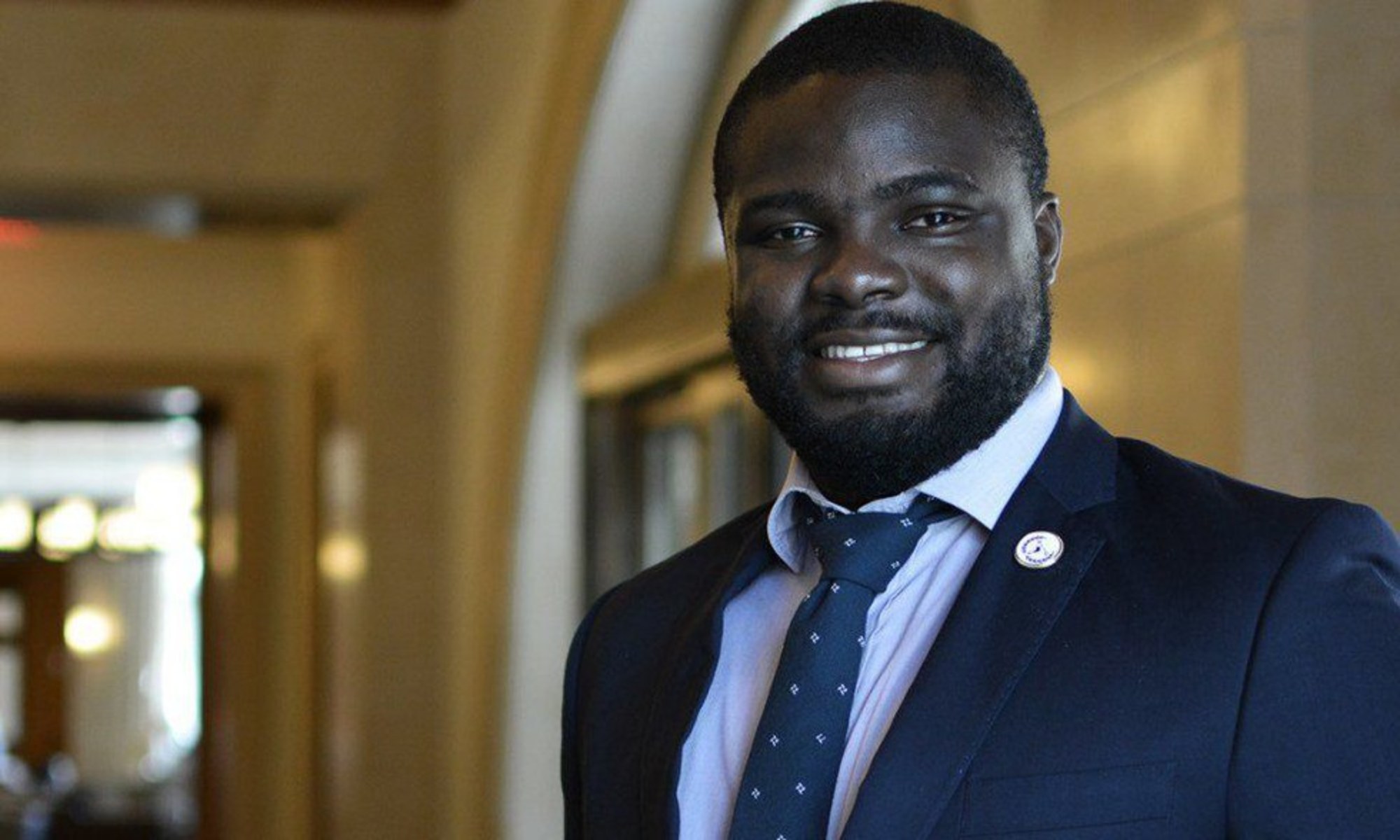 One of the founders of foremost payments technology company, Flutterwave, Mr Iyinoluwa Aboyeji, has resigned from his position as chief executive officer.

With his exit from the firm, co-founder of Flutterwave, Mr Olugbenga Agboola, will replace him as the new CEO of the company.

In his farewell message, Mr Aboyeji explained that he was leaving the firm based on family reasons.

He specifically said his decision to quit as CEO of Flutterwave was mainly to pursue his family goals, thanking the team at Flutterwave for the cooperation given to him while he led the firm.

“Today will be my last day at Flutterwave. After much thought and prayer I decided to step down from my role as CEO and focus on giving back to the startup community I owe so much of my success to.

“Just a little over 2 years ago in May of 2016, myself and my co-founders at Flutterwave started on this unlikely and amazing journey to build payments technology and infrastructure that could connect Africa to the global economy and usher in a new wave of prosperity across Africa. We knew it would be an incredibly difficult and intriguing mission but we never imagined we would have the kind of impact we did so quickly.

“Two years later, the team at Flutterwave has built one of the world fastest growing payments business of all time from Africa, processing over N700 billion in payments across over 50 million transactions generating revenues in the billions of naira.

“Beyond its scale, its human impact has been profound, from connecting thousands of riders and drivers to daily enabling thousands of families in diaspora share prosperity with their love ones at home. It has been an incredible privilege to lead the team through an era of incredible growth and impact. I wouldn’t trade this experience for the world.

“This would have been impossible without the hard work and genius of the talented team of young people who are Flutterwave, the incredible support of our investors and advisors and the good will of so many who have been our biggest champions and advocates.

”Over the next few months, as I figure out what is next, I’ll be catching up on sleep, spending time with my family and supporting and advising start-ups in our community (more to come on that).

“Everyone who knows me well knows what matters most to me is my lifelong commitment to building the future of our country and our continent. As I take some time to rest and reflect on the incredible experiences I have had building two world class African success stories at Andela and Flutterwave – I am excited about the opportunities the future of our continent holds and I remain dedicated to supporting the next generation of entrepreneurs who will go on to build the next Andela’s and Flutterwave’s.

“Thank you for your love and support on this journey,” a statement issued by Mr Aboyeji said.

Reacting, the new CEO of Flutterwave, Mr Olugbenga Agboola, said, “On behalf of the entire Flutterwave team, we wish Iyin (Aboyeji) luck in his future endeavours.

“Moving forward, the entire Flutterwave team and I are excited for Flutterwave’s future and look forward to growing the company.”

Flutterwave is building modern payments technology and infrastructure for Africa with its solutions enabling banks and merchants to replace multiple payment integrations with one simple API, which enables processing of any form of payment anywhere in Africa.

Since its founding in May 2016, Flutterwave has processed over $2.3 billion in payments across 60 million transactions and partnered with Standard Bank, First Bank, Guaranty Trust Bank, Zenith Bank, Access Bank, United Bank for Africa, and Ecobank.

Flutterwave clients include Transferwise, Flywire, Booking.com, JumiaPay, and Uber, amongst others.

Few days ago, the firm announced that it had completed its Series A Extension round of financing, which included investments from MasterCard, CRE Ventures, Fintech Collective, 4DX Ventures, and Raba Capital, among others.

This made the total amount it has raised till date to over $20 million.

As part of the financing, current Green Visor Capital Chairman & General Partner and former Chairman and CEO of Visa, Mr Joe Saunders, joined the Flutterwave Board of Directors.