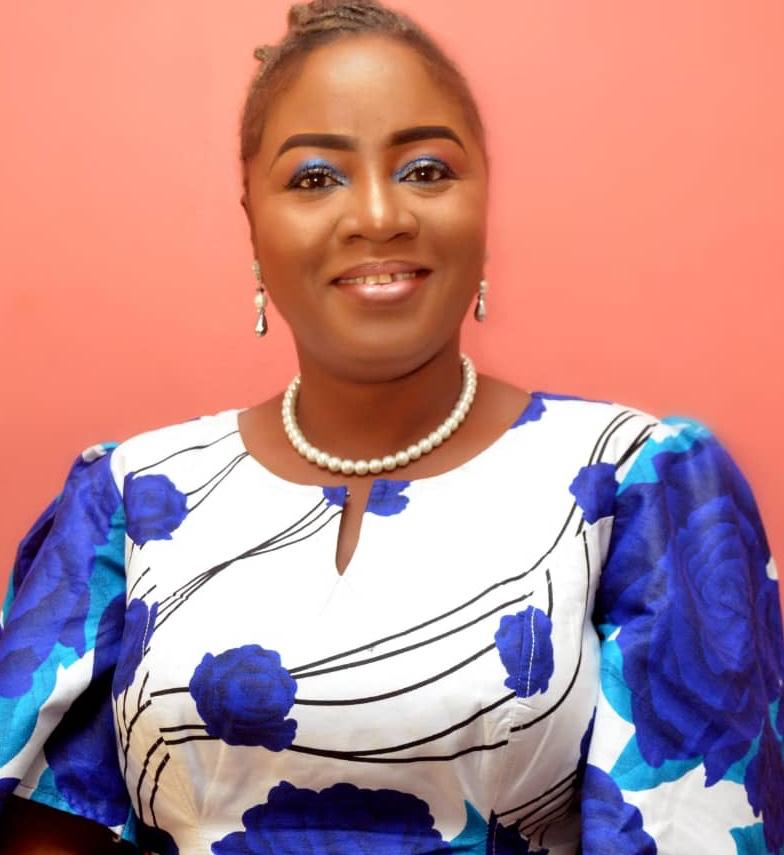 She will lead other executive members of the chapter to steer the affairs of the group for the next two years.

Other elected executive members were Mr Segun Adebayo, as the Vice President; Engr Sheriff Daramola as the General Secretary; Mr Lekan Akinwunmi as the Treasurer and Mr Kehinde Daniel as the Publicity Secretary.

Mrs Adamolekun, who becomes the 10th president of the association, was chosen during the last Annual General Meeting of the Nigerian arm of IFMA, which took place recently at the secretariat and chaired by the outgoing President, Mr Pius Iwundu.

Interestingly, Mrs Adamolekun is the second female President to be elected by the association.

She had the opportunity of honing her skills at PriceWaterHouseCoopers (PwC) before setting up her own outfit, Dynamo Facilities Management. Prior to this time, she had served as a two-term Treasurer of the association between 2011-2012 and 2015-2016 as well as the Vice President from 2017 to 2018.

“Our priorities for this administration shall be Service; Sustainable Trainings for members; collaboration and partnership with other organizations and many more,” she added.

The International Facility Management Association, Nigeria Chapter was formed in 1995. The organization offers the opportunity to develop the competence of her members through national and international programmes with the drive to enhance the maintenance culture within the built environment in the country.

The outgoing President, Mr Pius Iwundu and his council members were highly commended for a job well done for creating a lot of awareness about Facility Management during their tenure.

They paved the way and made marketing of all IFMA’s Trainings to be dimensional by introducing local training which was a huge benefits to members and the council also ensured visible progress for the association financially and intellectually.

Related Topics:IFMA Nigeria
Up Next

SoftBank Invests $6b in WeWork