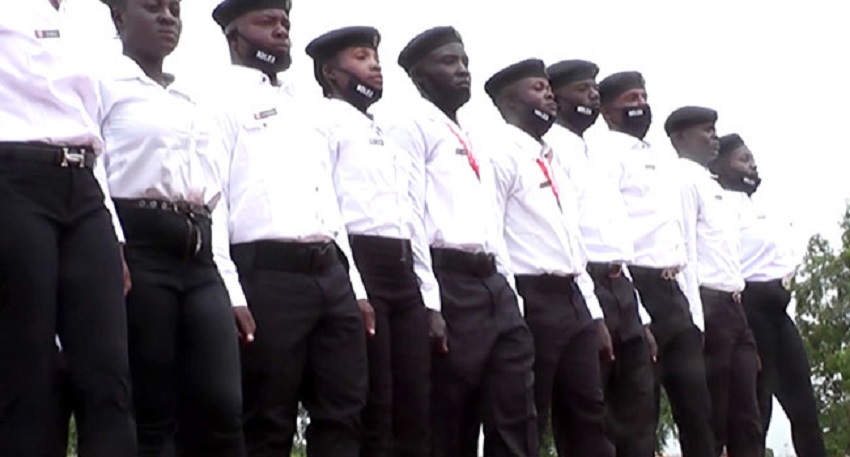 The National Drug Law Enforcement Agency (NDLEA) has strengthened the war against drug abuse and trafficking with the addition of hundreds of newly trained narcotic assistants to the workforce of the agency.

This was disclosed by the Chairman/Chief Executive of the NDLEA, Mr Buba Marwa, on Saturday at the passing out parade and closing ceremony of the training of Narcotic Assistants Course 3 at the NDLEA Academy, Kotton Rikus in Jos, Plateau State.

“Today’s ceremony signposts yet another of the agency’s efforts towards the War Against Drug Abuse (WADA) campaign, and the total eradication of illicit drugs and their effects in Nigeria,” said Mr Marwa who was represented by the agency’s Secretary, Mr Shadrach Haruna.

“In particular, this training and passing out ceremony aligns with my vision of a well-motivated, visible, and proactive workforce that is service-ready to meet the dreams and aspirations of the founding fathers of the agency and that of the nation in general,” he added.

Stating that Narcotic Assistants Course 3 of 2021 is the largest of the cadre and the first-ever course in over 25 years, Mr Marwa explained that the process leading to the training started in 2019 but was put on hold because of the COVID-19 pandemic.

He stressed that the agency has lived up to its mandate and the accompanying challenges in the past eight months, and challenged the new narcotic assistants to join their colleagues already in the field across Nigeria fighting the drug war.

“The training has prepared you physically, mentally, and psychologically for the demanding tasks ahead. You must, henceforth, keep in mind that you are on national assignment in the fight against the drug pandemic,” Mr Marwa stated.

“You are going to be assaulted and tempted psychologically and physically, subtly and brashly by merchants of this nefarious trade; you will be offered money and other forms of gratification, but I call on you all to cultivate the will, guts, and coping skills required to reject these temptations and allow for effective discharge of your duties,” he further said.

The ceremony, which was concluded with the presentation of awards to the best performing cadets in eight different categories, was well attended by officials of other government agencies, as well as lawmakers and traditional rulers, among others. 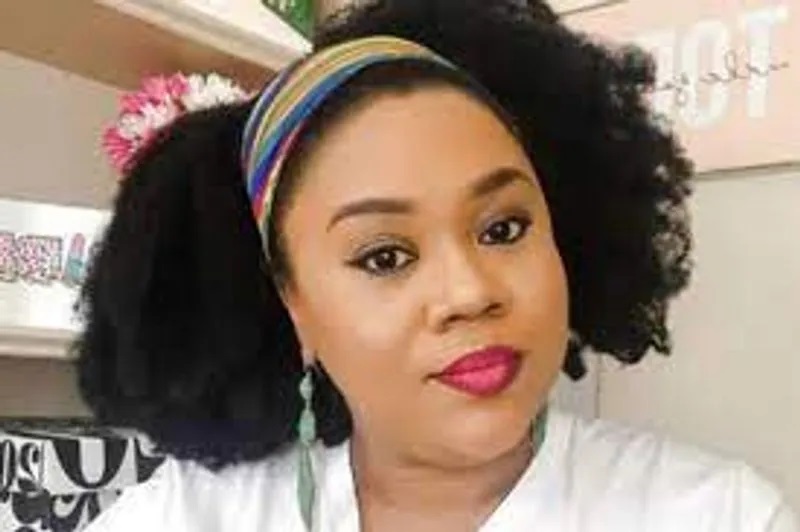 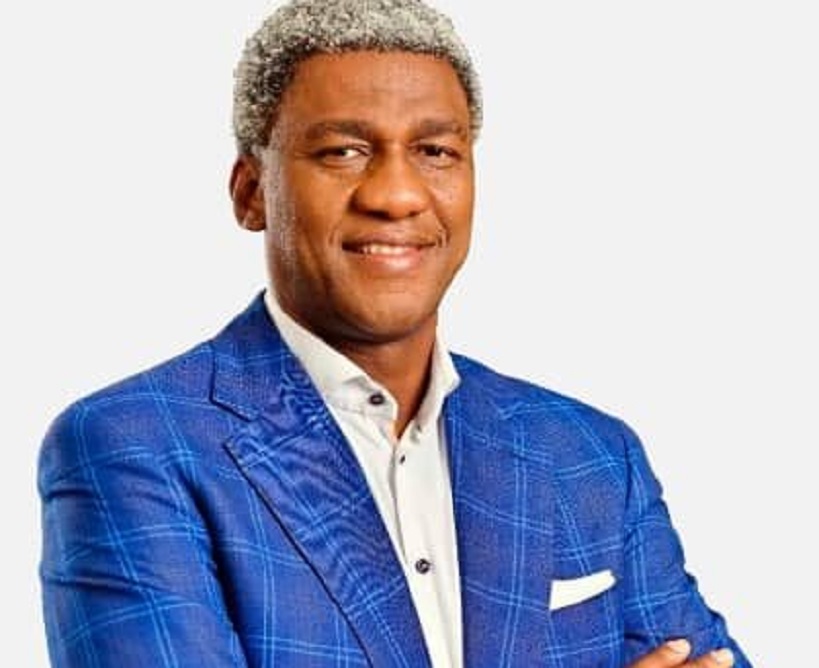 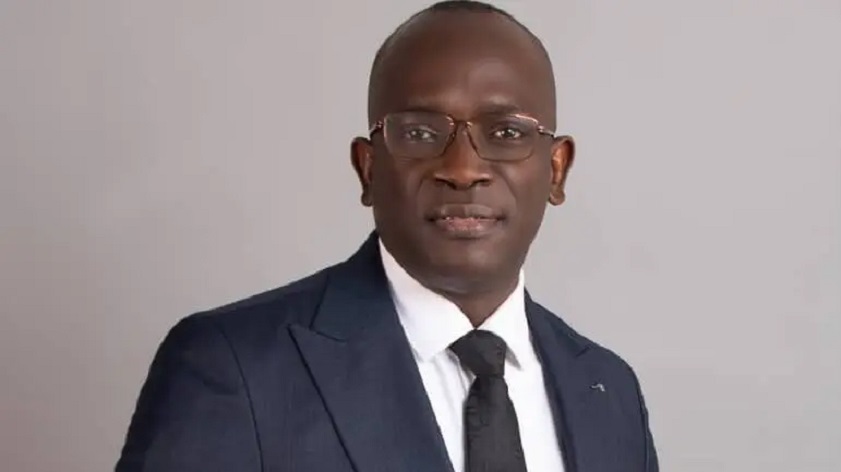