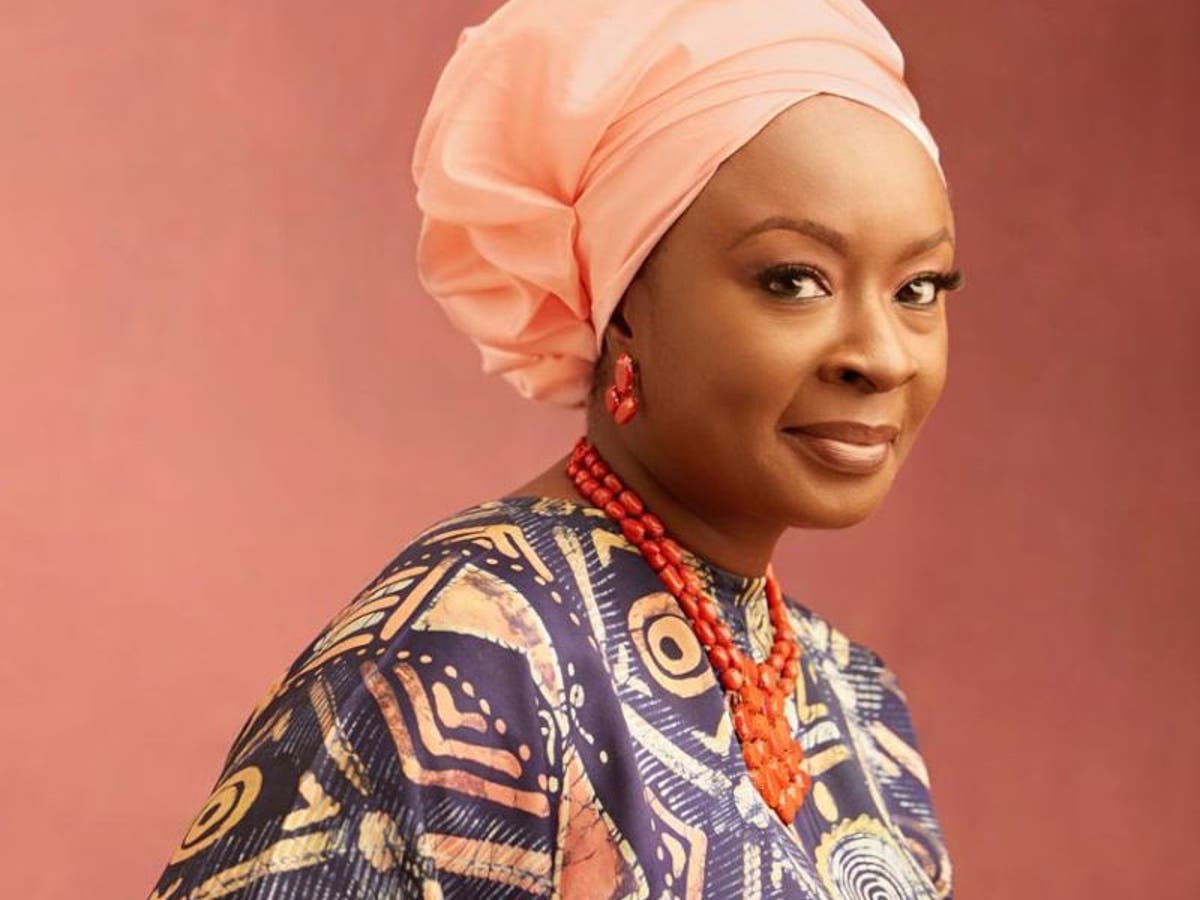 The chairman of the board of the Nigeria Deposit Insurance Corporation (NDIC), Mrs Ronke Sokefun, has been appointed to the board of Oando Plc.

The NDIC board chairman was appointed along with Mrs Nana Fatima Mede as independent non-executive directors effective December 23, 2021, a statement from the energy firm disclosed.

She was chosen to head the board of the NDIC by President Muhammadu Buhari in January 2019 after serving for two terms as Commissioner in Ogun State under the immediate past Governor Ibikunle Amosun.

Mrs Sokefun is a lawyer who has had a sterling career spanning over three decades cutting across different sectors of the economy.

She worked at Ighodalo & Associates from 1990 to 1993 before moving to Aluko & Oyebode as an Associate and became a partner in 2001. Her practice focus was Business Advisory Services and she worked with several blue-chip companies in this regard.

In 2002, she moved to the Oando Group, where within a few years she rose to the position of Chief Legal Officer and also sat on the board of Celtel/Zain (now Airtel) as an alternate director.

She served in this position until 2011 when she became a Commissioner in Ogun State.

On her part, Mrs Mede is an Accountant by profession and also possesses a certificate in public financial management from the prestigious John F Kennedy School of Government, Harvard University.

She has a vast amount of experience spanning over three and half decades working in the Nigerian public sector in various capacities.

In 1982, after her National Youth Service Corps (NYSC), she joined the Nigerian Television Authority (NTA) Abuja and left in 1991 as a Principal Accountant.

From 1991 to 2007, she worked with the Benue State government and rose to become the Permanent Secretary Treasury/Accountant General.

Mrs Mede moved to the Office of the Accountant General of the Federation in 2007, serving as a Director of Finance and the pioneer Director/National Coordinator of the Integrated Personnel Payroll Information System (IPPIS) and in 2014, she was sworn in as a Federal Permanent Secretary in the Ministry of Environment where she coordinated the formulation of the Nigerian Intended Nationally Determined Contribution (INDC) document on GHG in relation to Climate Change – a document which was presented by the President at the Conference of Party (COP 21) in Paris, 2015.

Afterwards, Mrs Mede was transferred as a Permanent Secretary to the Ministry of Budget & National Planning before gracefully retiring after attaining the mandatory 35 years of service in 2017.

She currently serves as a Technical Consultant to the Minister of State (Budget and National Planning) where she provides high-level technical assistance on Nigeria’s developmental plans. In December 2021, Mrs Mede was appointed a member of the National Judicial Council.