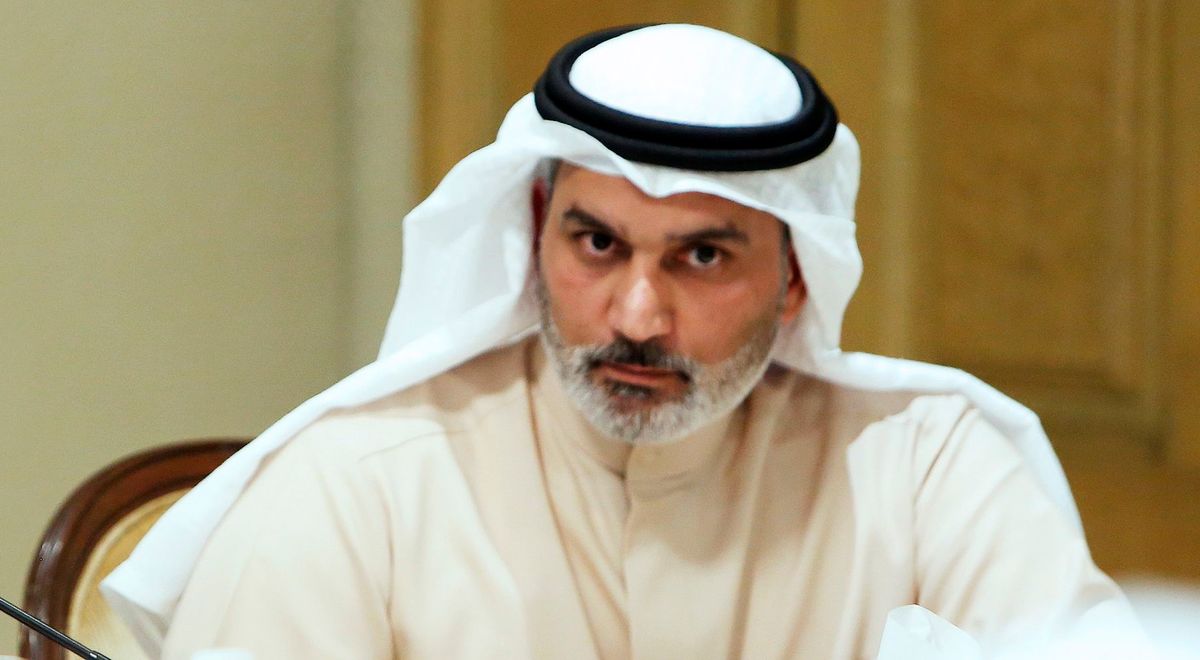 The Organisation of the Petroleum Exporting Countries (OPEC) has voted to appoint Kuwaiti candidate, Mr Haitham al-Ghais, as its new secretary-general.

According to Reuters on Monday, this was confirmed by four sources from the group.

The appointment of the new secretary-general to succeed Nigeria’s Mohammad Barkindo will become effective in July 2022.

Mr al-Ghais, a former Kuwaiti governor to OPEC, had been expected to get the job as he enjoys wide support from member countries.

He stepped down as Kuwait’s OPEC governor in June 2021 and was appointed deputy managing director of international marketing at state-owned Kuwait Petroleum Corporation (KPC).

Mr Barkindo, who has seven months left, took OPEC’s top job in mid-2016 and was granted a second three-year term in 2019.

The Nigerian steered OPEC through a period of extreme turbulence, in which prices have crashed several times, including to below zero in 2020 because of the coronavirus pandemic.

He also helped to clinch a deal with non-OPEC producers such as Russia to reduce global oil output to balance the market since 2016.

The new secretary-general will have to balance OPEC revenue needs against pressures from the United States to pump more oil to help to meet demand as it recovers from the COVID-19 pandemic.

OPEC and its Russia-led non-OPEC partners in the OPEC+ alliance are meeting tomorrow (January 4) for their regular monthly meeting to decide how to proceed with unwinding the production cuts for the following month.

So far, all indications point to OPEC+ sticking to its policy to continue unwinding the oil production cuts by 400,000 barrels per day each month.

The alliance decided at the last meeting on December 2 to stick to its initial plans to add 400,000 barrels per day to its collective oil production each month, to the surprise of some analysts who had expected a pause in the monthly supply additions. 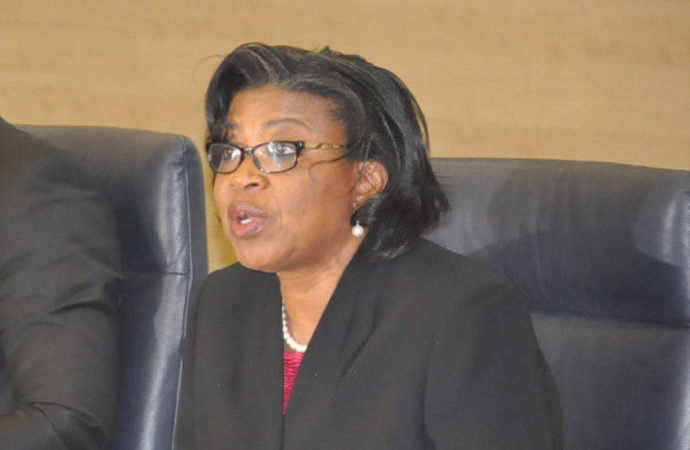 Ms Patience Oniha has been given an opportunity to remain in office as the Director-General of the Debt Management Office (DMO) for another term of five years.

The debt office chief, who has been in office for the past five years, was allowed to continue on the approval of the renewal of her appointment by President Muhammadu Buhari.

A statement signed by the Senior Special Assistant to the President on Media and Publicity, Mr Garba Shehu, on Thursday night explained that the reappointment of Ms Oniha was purely based on her “significant achievements;” in the last five years.

The image-maker of Mr Buhari noted that the DMO DG, since she assumed office, has internally introduced reforms to strengthen the agency as a critical agency in the public finance ecosystem of the country.

It was stated that amongst her achievements are the “introduction of Sukuk and green bonds to finance the development of infrastructure where there is a huge gap.”

“Under her watch, as part of the initiatives to improve the sustainability of the public debt and opening up avenues for raising long-term funds for corporates, the DMO introduced long-term bonds with tenors of 30 years in the domestic and international markets,” the statement added.

“This is aside from attracting diverse investors including retail investors to the FGN bond market,” the presidency further disclosed.

The reappointment, which Mr Shehu said “takes effect from July 1, 2022, [is] in accordance with Section IV (9-i) of the Debt Management Office (Establishment ETC) Act, 2003.” 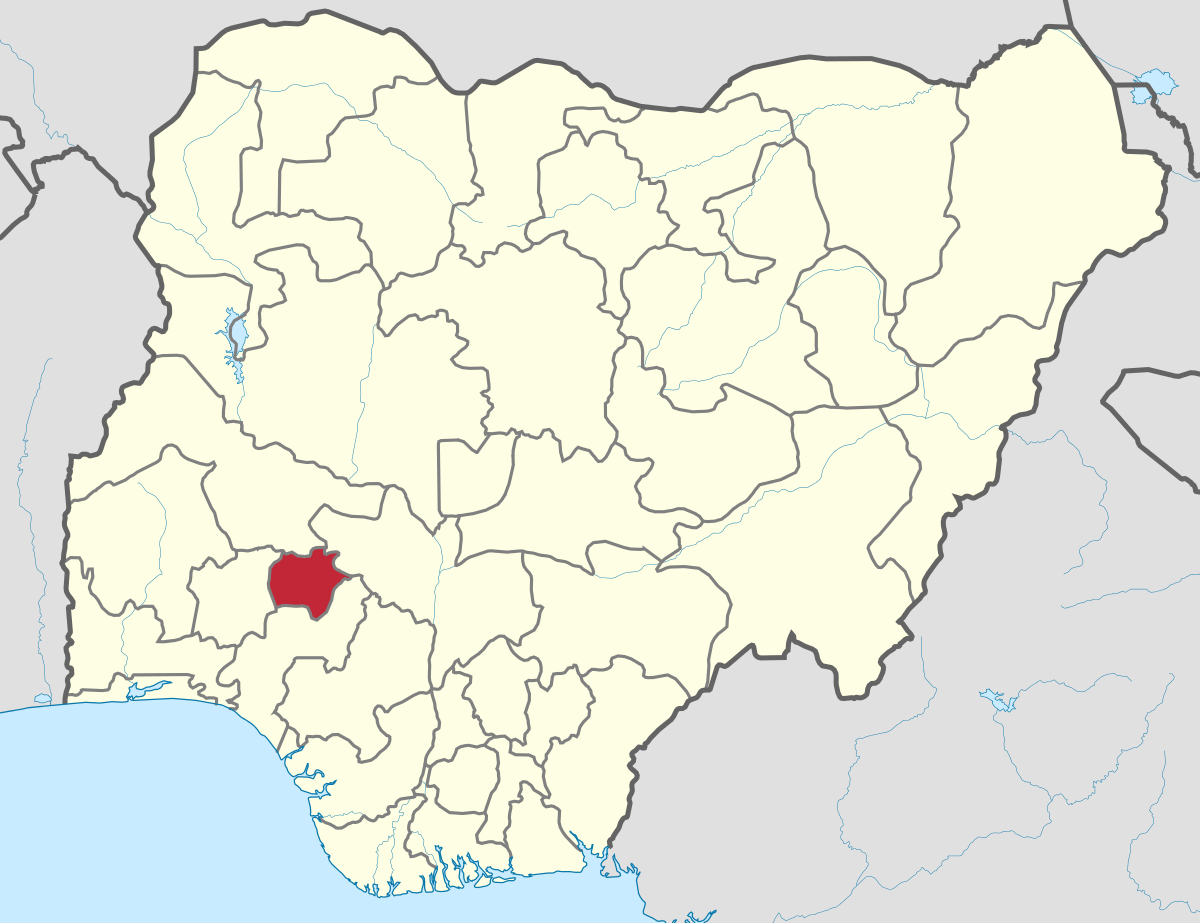 The Ekiti State chapter of the Trade Union Congress (TUC) has given the state governor, Mr Kayode Fayemi, a 21-day ultimatum to pay the backlog of salaries of workers.

The union reminded Mr Fayemi that during his electioneering campaign in 2018, he promised to clear the backlog and till now, he was yet to fulfil this promise. The tenure of the Governor is expected to expire on October 15, 2022.

According to the group, redeeming such a pledge would further reinforce workers’ trust in the administration of the All Progressives Congress (APC) in the state and smoothen the relationship with the incoming Governor, Mr Biodun Oyebanji.

In a statement signed by its State Chairman, Mr Sola Adigun, the union congratulated Mr Oyebanji on his victory in the recently concluded governorship poll, urging him to be magnanimous in victory by being inclusive in governance and forming a robust alliance with opposition to build Ekiti of his dream.

The union condemned in strong terms, the rate of kidnapping of citizens in the state, urging Mr Fayemi to devise means to curtail the nefarious act threatening peaceful coexistence and investment drives.

Sequel to the government’s inability to meet some pending workers’ demands, TUC issued the 21-day ultimatum to the Governor to pay all arrears of salaries, deductions and promotion, failing which industrial harmony could no longer be guaranteed.

“The TUC commends the government’s prompt payment of salary since the inception of this outgoing administration in October 2018 till date. However, the TUC reminded Governor Fayemi of his initial promise to offset all arrears payments before the expiration of the tenure.

“But we noted with dismay, the refusal of the government to remit the already deducted dues such as co-operative deductions, contributory pension, bank loans repayment, NHF fund, to the appropriate quarters.

“We equally frown seriously at the refusal of the Accountant-General of the State to continue with cooperative savings update of Ekiti workers, due to the alleged presence of some syndicate operating in her office.

“Most members of TUC have not benefited from the new minimum wage after almost two years of implementation in the state,” the group concluded. 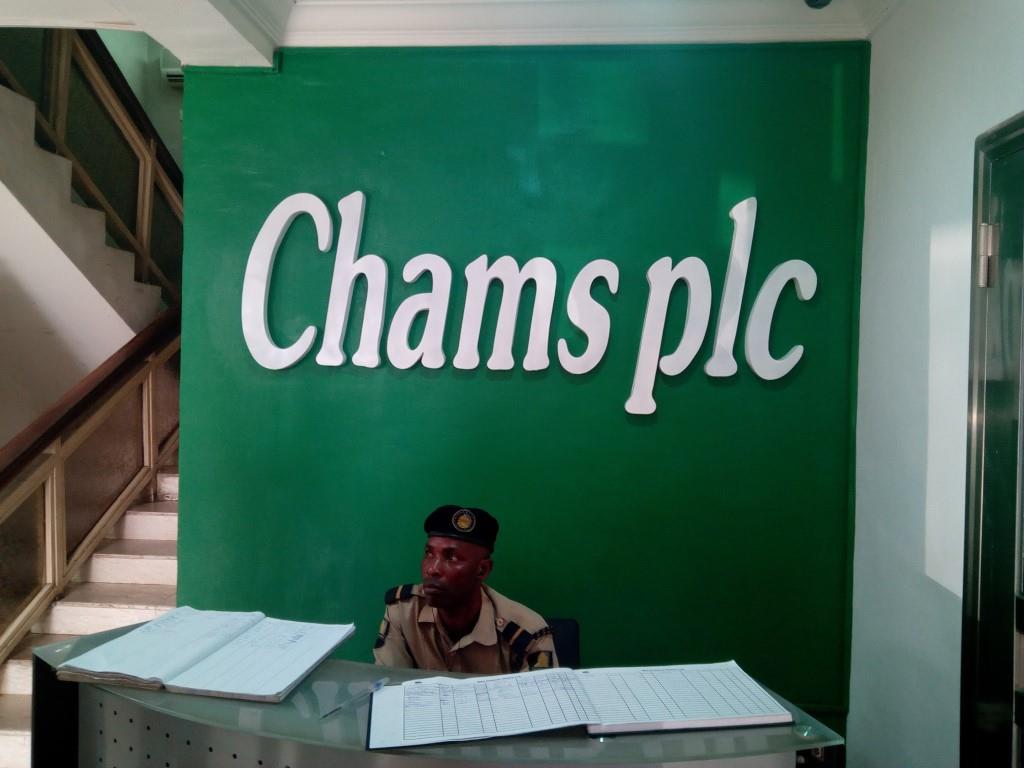 A former Managing Director/Chief Executive Officer of the United Bank for Africa (UBA) Plc in Tanzania, Mr Ayobola Abiola, has been appointed to the board of directors of Chams Plc.

Mr Abiola headed the Tanzanian operations of the leading financial institution for four years and was also and the General Manager/Divisional Director in charge of Corporate Banking at UBA. He was once the Senior Vice President and Head of West & Lagos Regions at First City Monument Bank (FCMB).

In a statement issued by the Legal Adviser of Chams, Ms Yetunde Emmanuel, it was disclosed that Mr Abiola will be on the board of the organisation as a non-executive director effective July 1, 2022.

The new board member is an economics, banking, finance and tax expert with over 25 years of cognate experience in investment, commercial and mortgage banking.

He is the founder and Chief Executive Officer Capstone Development (West Africa) Limited, a real estate investment and advisory firm. He was until recently the Executive Director, Business Development and Treasury Services at Federal Mortgage Bank of Nigeria (FMBN), a position he was appointed to by President Muhammadu Buhari.

Prior to joining FMBN, he was Vice Chairman and Chief Executive Officer of Fullhouse Advisory Partners, an Investment and financial advisory services firm which specializes in capital raising, project finance and investment advisory services.