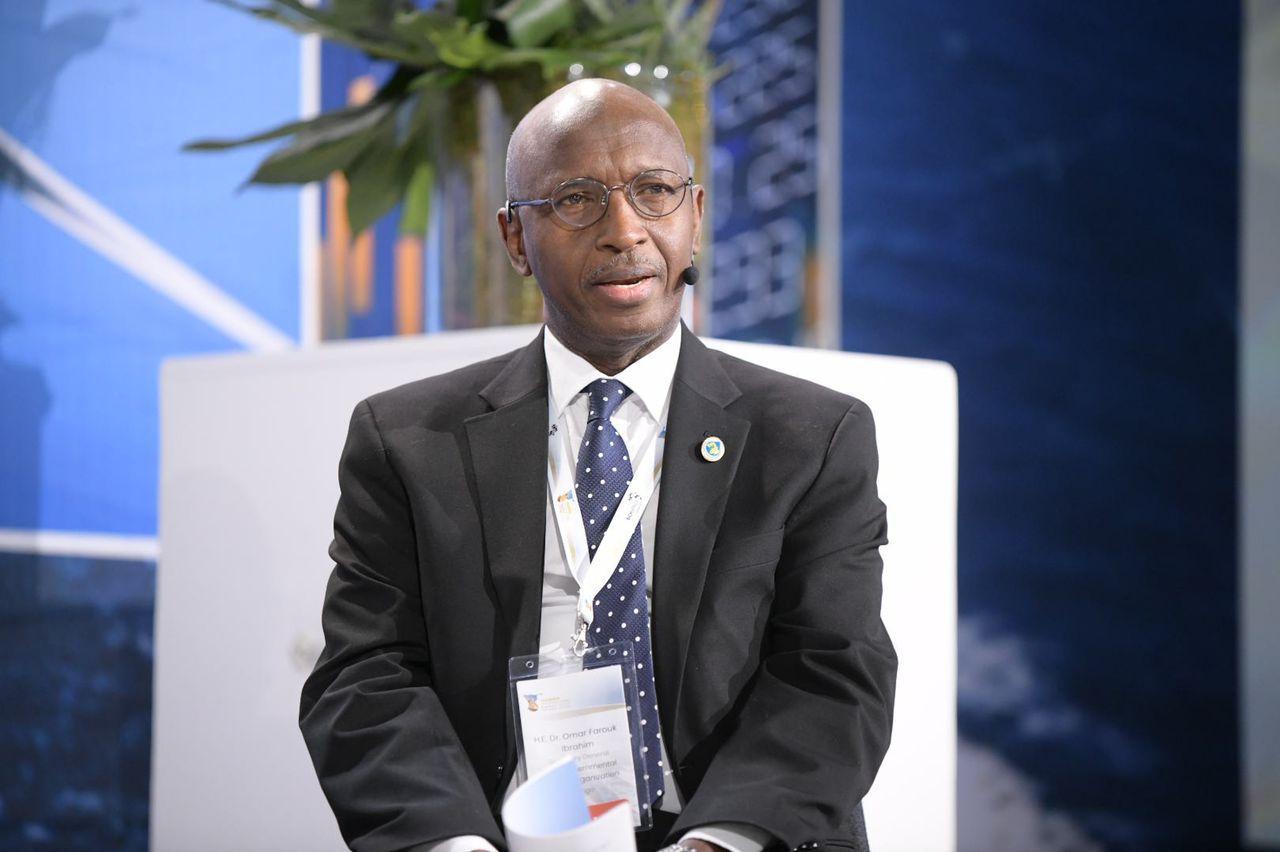 It has been considered a move that will usher in a new era of growth across the continent’s hydrocarbon industry.

With Mr Farouk bullish around the development and exploitation of Africa’s vast, untapped oil and gas resources to address growing energy poverty and drive socioeconomic developments since his first appointment as the Secretary General of APPO in January 2020, his reappointment has been touted as good news for the African continent as energy-producing countries seek reliable pan-African institutions and partners such as the APPO in maximizing oil and gas developments for energy security.

Under the leadership of Mr Farouk, the APPO has led a series of positive developments across the continent’s entire oil and gas value chain.

With energy transition-related policies disturbing the flow of investments to boost African oil and gas developments, APPO, under the leadership of Mr Farouk, has remained a reliable solution, with the institution continuing to provide much-needed funding through the Africa Energy Investment Corporation.

In addition, with the continent expanding its oil and gas reserves to address declines in production due to natural diminishes in legacy projects, Mr Farouk has led APPO member countries, including the Democratic Republic of Congo, Algeria and Angola, in launching a series of licensing rounds aimed at attracting more upstream companies and investments.

Furthermore, whilst limitations in regional oil and gas infrastructure have restrained energy trading by and amongst African-producing countries and APPO members, the group, under his leadership, has vowed to change this with the organization strongly supporting the development of massive projects such as the Central African Pipeline Construction Project and the Trans-Saharan Gas Pipeline.

Moreover, with Africa pushing ahead the local content agenda as the oil and gas industry expands, APPO is spearheading various initiatives aimed at maximizing skills development and knowledge and expertise sharing between African National oil and gas companies as well as Energy and Hydrocarbon Ministries. 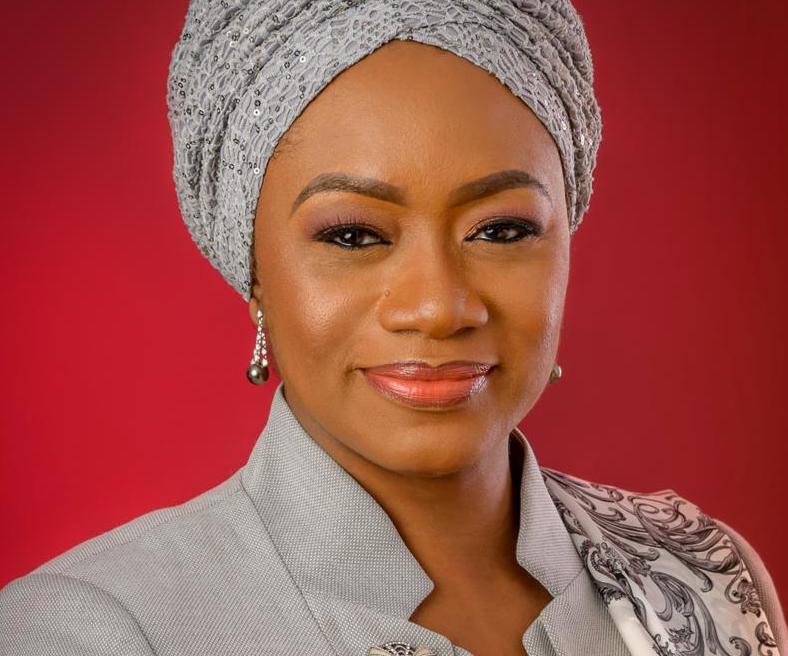 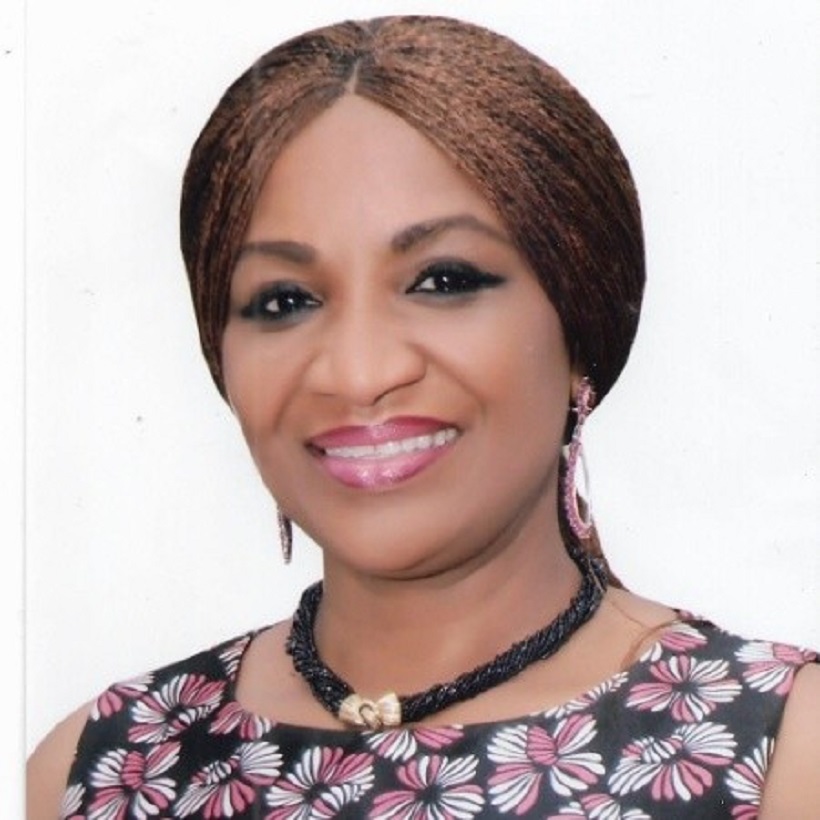 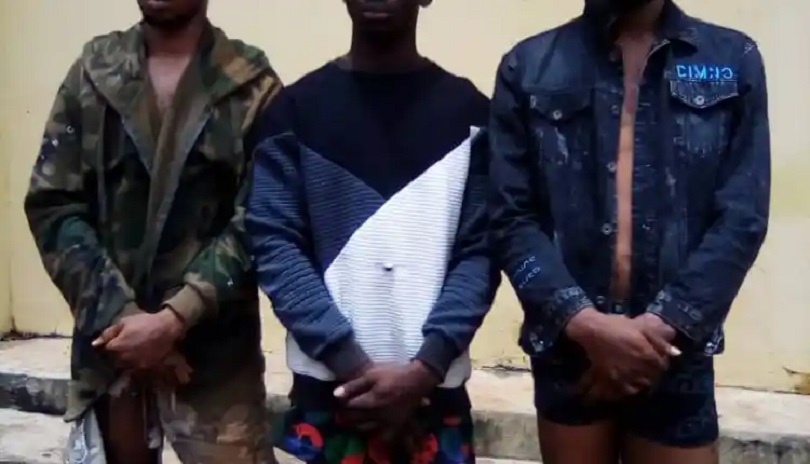