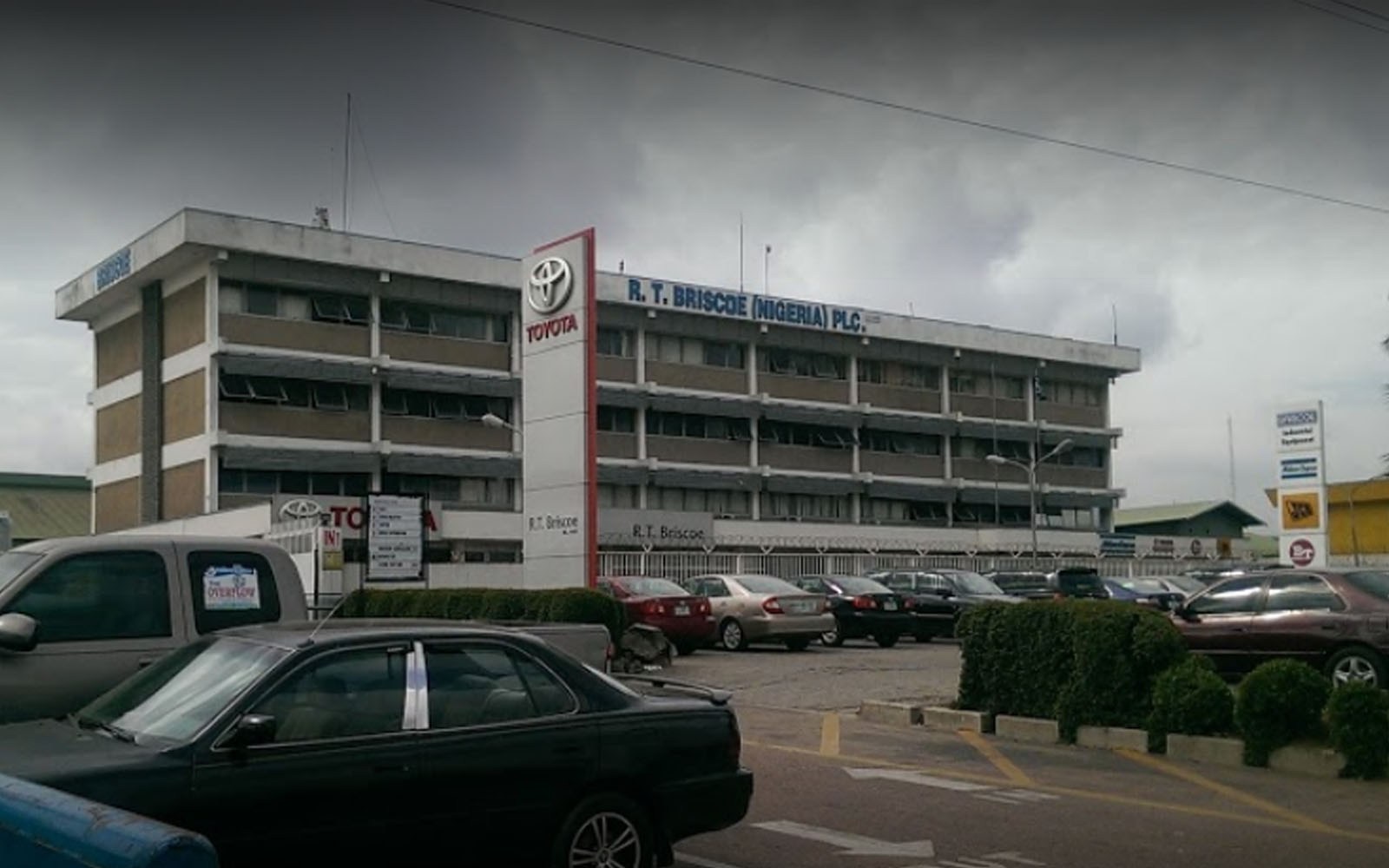 A statement issued by the firm disclosed that Mr Eguaikhide is an alumnus of the prestigious Lagos Business School of the Pan Atlantic University having attended the Advanced Management Program (AMP) in 2016.

He is a graduate in Microbiology from the University of Benin Teaching Hospital and holds a Post graduate Diploma in Business Administration and an MBA in Marketing Management from the Enugu State University of Science and Technology.

Prior to his joining R.T. Briscoe, Mr Eguaikhide had worked with Shell Petroleum Development Company as Client Services Supervisor.

He also served in various capacities within the Genesis Group as AGM Hotels, DGM Human Resources and IT, General Manager HR & IT, General Manager Operations and Chief Operations Officer at The Bridge Healthcare Company. He joined R.T. Briscoe (Nigeria) Plc as Group Head, Human Capital Development in 2012 and was seconded to the BriscoeFord dealership in 2014 as its General Manager.

Mr Eguaikhide was appointed the Head of Briscoe Motors with responsibility for the motor business in July 2017 before his recent appointment as Chief Operating Officer of the company with effect from July 27, 2018.

On his part, Mr Shittu, the Acting Chief Financial Officer designate, is a Chartered Accountant and the holder of a Bachelor degree in Applied Accounting from the Oxford Brookes University, United Kingdom and an MBA in Marketing from the University of Lagos.

He has also attended various leadership and management training programmes within and outside the country.

Mr Shittu has over 20 years’ professional working experience garnered from serving in various finance and accounting positions. He began his career in 1998 as an Accountant with Premier Paints Plc and subsequently served as an Accounts Manager in Petrolog Limited, an oil servicing company. He joined the UAC of Nigeria Plc (UACN) group in March 2005 where he held various management positions as Management Accountant and Finance Controller-Transport Distribution at MDS Logistics Division, Group Co-coordinator, IFRS Conversion Project and Financial Controller at Portland Paints and Products Nigeria Plc (a subsidiary of UACN).

Mr Shittu joined R.T. Briscoe (Nigeria) Plc in January 2016 as the Head, Management Accounts Control and was promoted in January-2018 as Assistant General Manager, Finance / Deputy CFO. His appointment as the Acting Chief Financial Officer of the company takes effect from September 4, 2018.

Related Topics:RT Briscoe Nigeria
Up Next