The African Union Commission in partnership with the International Committee of the All Africa Music Awards (AFRIMA), will on Monday, August 15, 2016, at Protea Hotel, GRA, Ikeja, Lagos announce the city to emerge official host of the 2016 edition of AFRIMA that is scheduled to hold in

In January 2016, the African Union identified and nominated four cities in the host country, Nigeria that include Cross Rivers, Akwa-Ibom, Rivers and Lagos to present itself for the hosting of continental music awards, which is having its third edition in Nigeria.

The AU’s interest in these four cities emanated from the visions of their state governments in promoting tourism and preserving Africa’s rich culture while also inspiring African youths. The parameters of security, infrastructure and facilities, availability of appropriate venues among others are key factors of assessment.

He said, “It is to promote Africa’s strengths to the global audience which in turn adds to the GDP of the state and the continent at large.”

Dignitaries expected at the Host City Announcement Ceremony are top officials of the African Union, nominated state government officials; music professionals; artistes from the continent and the Diaspora; stakeholders in the creative/entertainment industry and journalists from all walks of life.

Meanwhile, the Associate producer of the AFRIMA, Ms Adenrele Niyi , stressed that transparency and fairness, as depicted in AFRIMA’s ethos, will be highly employed in the choice of which state emerges as host city of AFRIMA 2016.

He said, “AFRIMA is an international platform which seeks to celebrate the African cultural heritage and values using this channel to reward established talents as well as emerging music talents of African origin.

Also, AFRIMA creates sustainable growth of the African music industry as a contributor to national and continental economies.  Among AFRIMA’s core values are fairness, integrity and transparency.  The AU and the International Committee of AFRIMA will stand by these values in the choice of the host city for the 2016 edition.”

In partnership with the African Union Commission, AUC, AFRIMA was established as a continental music and cultural initiative to celebrate, reward and showcase the rich musical heritage of Africa, stimulate conversations among Africans and the rest of the globe about the great potential and values of the African culture and artistic legacy for the purpose of creating jobs, reducing poverty, calling attention of world leaders to Africa and promoting the positive image of Africa to the world.

The continental award tagged AFRIMA 3.0, will have its grand finale from November 4-6, 2016 in the city that will be announced by the AU.

How Nigerian Artistes Can Go Viral With Their Songs 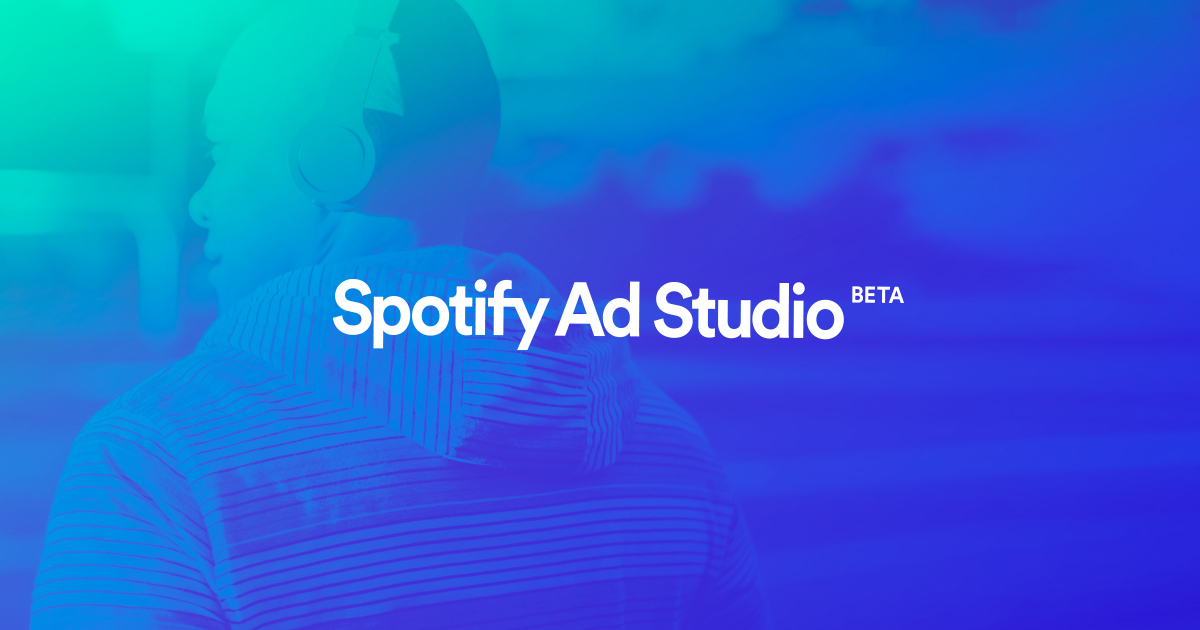 A self-serve ad platform of Spotify known as Ad Studio has been launched in Nigeria, Jamaica, Nigeria, Ghana, Kenya, Tanzania and Uganda.

The Ad Studio is a tool on the Spotify platform that allows artists, brands and businesses to easily run audio and video ads. Advertisers can create a campaign within minutes, and the platform provides flexibility and control to set up and manage campaigns in real time.

A statement from the organisation disclosed that the innovative advertising medium was designed to entertainers build a custom audio ad for free right in Ad Studio, in as little as 24 hours.

“Reaching audiences with Spotify Ad Studio is efficient and easy,” said Christopher Li, Director of Digital Planning & Products APAC at Live Nation and Spotify Ad Studio user. “You can decide to target listeners by genre preferences, interests, and context, etc. It only takes us a few minutes to create a campaign, and the free voiceover service saves a lot of effort, too.”

Before now, Spotify had launched Ad Studio in other markets, including America and Europe, and looks forward to the impact this will have in emerging markets like Sub-Saharan Africa, where audio streaming is on the rise.

As the world leader in audio streaming, Spotify brings music and podcasts to nearly 365 million users in 184 markets, across hundreds of devices. This is where young people are — and where young people go, marketers follow. 71% of Spotify Free listeners are under 35 and the median age of podcast listeners is 27.

In Nigeria alone, over 100 million citizens are active internet users. Of this number, 57.9 per cent use music apps — up from 54 per cent last year.

The median age in this market is 18, meaning that the majority of smartphone users are Gen-Z. Similar to Ghana and Kenya, the Gen-Z market is increasing, and many young people are streaming audio.

The launch of Ad Studio is another way Spotify is leading the way in audio innovation globally, and providing advertisers with the opportunity to grow their audiences in these emerging markets. 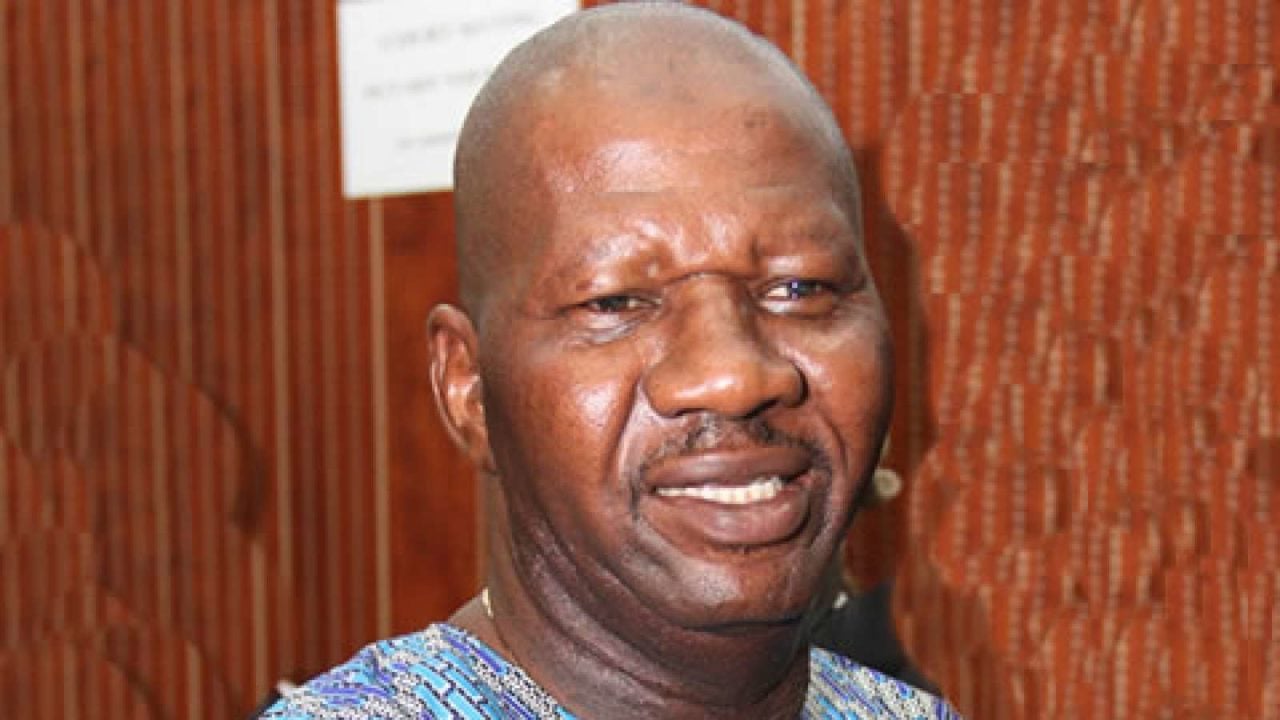 In a statement issued on Tuesday by his Chief Press Secretary (CPS), Mr Gboyega Akosile, the Governor also said the demise of the movie star was a great loss to his family, Nollywood and the country as a whole, especially his fans and lovers.

He urged the deceased family, friends, associates and the movie practitioners to take Baba Suwe’s death in good faith and as an act of God.

In his heartfelt condolences to the Omidina family and the Nigerian entertainment industry on the passage of the renowned actor, the Governor said, “The late Babatunde Omidina, popularly known as Baba Suwe was a bundle of talent, who used his God-given gift to advance the course of mankind.”

“As an actor, he put smiles on the faces of many people through his comic roles in different movies and television drama series,” he added.

“No doubt the death of a loved one is usually painful because it is irreparable but we must always take solace in God, especially if the deceased had lived a fulfilled life, just like the late Babatunde Omidina, who was a celebrated actor during his lifetime.

“Baba Suwe’s death had left a vacuum that would take some time to be filled in the entertainment industry. I pray that God will grant the late Babatunde Omidina eternal rest and grant the family, colleagues and associates the fortitude to bear the irreparable loss,” Mr Sanwo-Olu further said.

Baba Suwe died on Monday at age 63. He nursed diabetes before his demise. 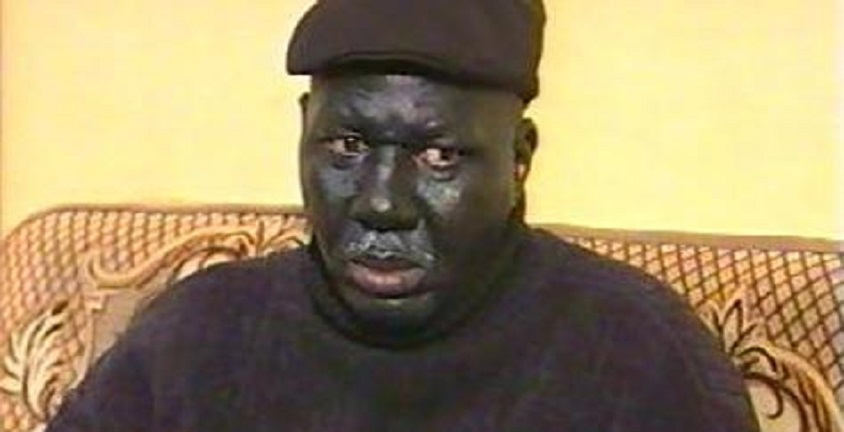 A close associate of the popular role-interpreter, Modupe Johnson, another veteran in the industry fondly known as Fali Werepe, confirmed the death of her colleague on Monday.

She posted on her social media platform that Baba Suwe, who married one of her close friends, Monsurat Omidina, popularly known as Omoladun Kenkelewu, breathed his last.

In 2009, Baba Suwe lost his actress wife, Omoladun, to the cold hands of death and two years later, he was apprehended by officials of the National Drug Law Enforcement Agency (NDLEA) at the Murtala Mohammed Airport, Lagos on the suspicion that he ingested cocaine wraps.

He later got a judgement in court against the agency, which was ordered to pay him N25 million as compensation.

A few years ago, the comic actor was down with sickness and funds were raised for his treatment abroad. Since then, he has not been too prominent on the television screen.

Before his demise, Baba Suwe acted and produced several movies.