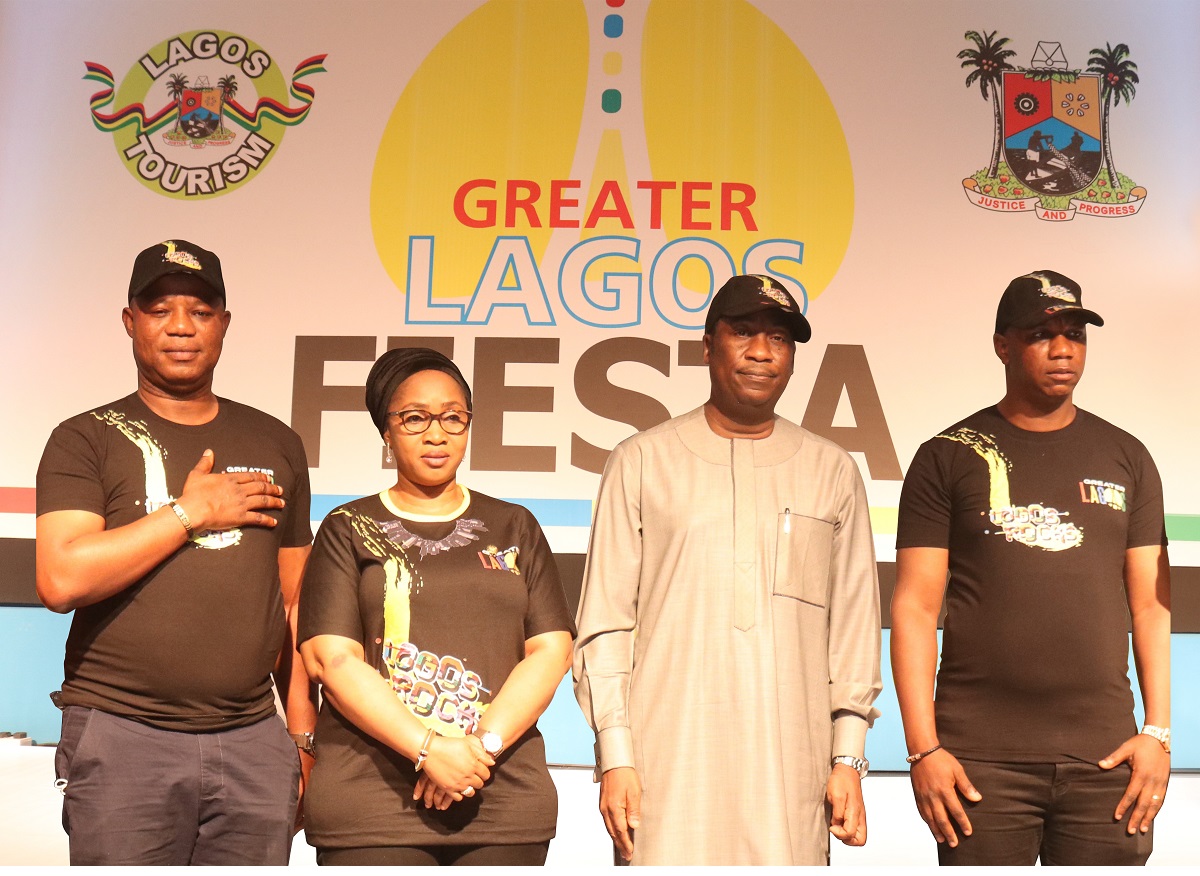 The Commissioner for Tourism, Arts and Culture in Lagos State, Mrs Uzamat Akinbile-Yussuf, has announced the suspension of the Greater Lagos Fiesta 2021.

A statement signed by her explained that the decision to put a hold on the event was because of the rising cases of COVID-19 in Europe and other places.

A few countries in Europe, including Germany, Austria, Greece, are reintroducing lockdowns amidst the fourth wave of the virus and in order not to erode the gains recorded so far in curbing the disease in Lagos, the state government said it was imperative to follow the latest proactive advice from health authorities to suspend all activities earlier announced for the festival.

She said the government, under the leadership of Governor Babajide Sanwo-Olu, agreed to follow the sound advisory from health authorities in respect of the mammoth crowd expected at some of the gatherings as well as the dangers associated with attendance by members of the Diaspora community, who may be returning from Europe and other parts of the world now experiencing the fourth wave.

“We have seen Germany, Austria, and Greece reintroduce restrictions to curtail the spread of the pandemic. Germany is particularly a country in Europe with many Nigerians, who typically return home for the Christmas holidays. This is what science enables us to predict to forestall the tragic experience of last December when scores of our citizens died during the pandemic around yuletide.

“Our emotions favour going ahead with the plans but we must, as a responsible government, submit our will to the predictive intelligence and overriding power of science,” she said in the statement.

“The strategic intent of the state government in wanting to hold the fiesta was to accelerate the process of reflating the economy of Lagos State by putting money in the hands of our people through the deluge of commercial activities planned to take place during the fiesta.

“But the imperatives of protecting the lives of our people clearly override all economic and commercial considerations,” the Commissioner added.

Mrs Akinbile-Yussuf thanked all the corporate sponsors who have so far indicated interest to support the carnival, saying, “we will not forget your rare demonstration of goodwill towards the administration of Governor Babajide Olusola Sanwo-Olu and, indeed, the people of Lagos State at a challenging time when businesses are battling with limited resources. You will remain our partners for this and similar initiatives that are in the works.”

The Commissioner, therefore, counselled event organisers and owners of event centres in the state with plans to host events in December to seek the guidance of the Lagos State Safety Commission, as well as the Ministry of Health, and enforce strict adherence to all COVID-19 health safety protocols. 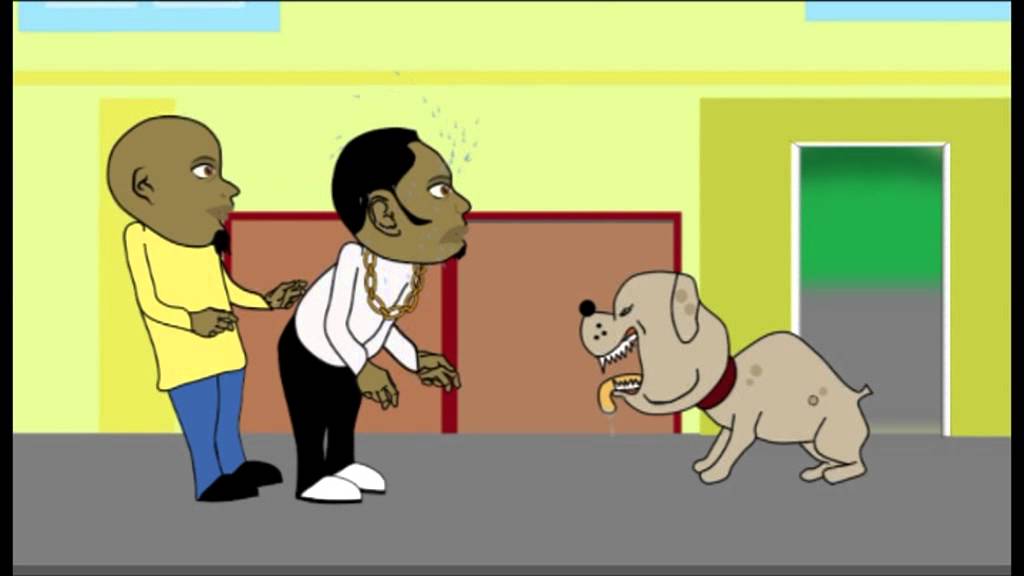 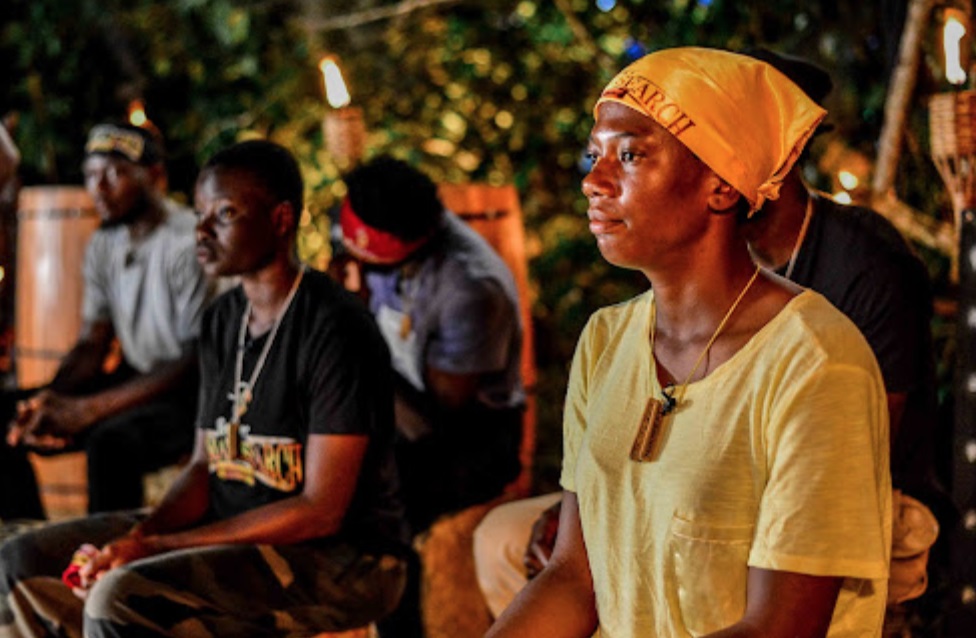 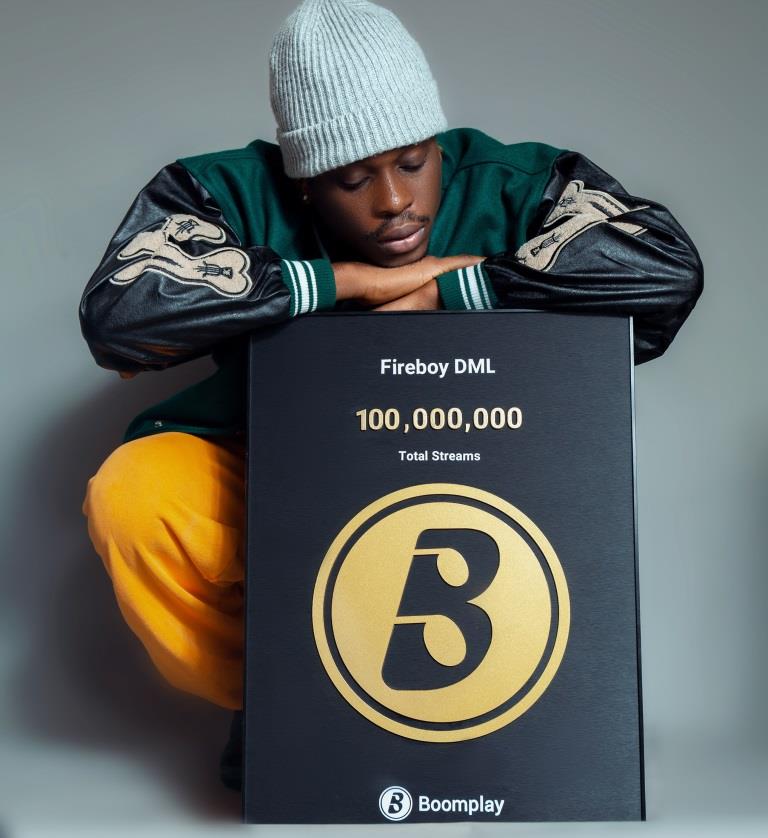