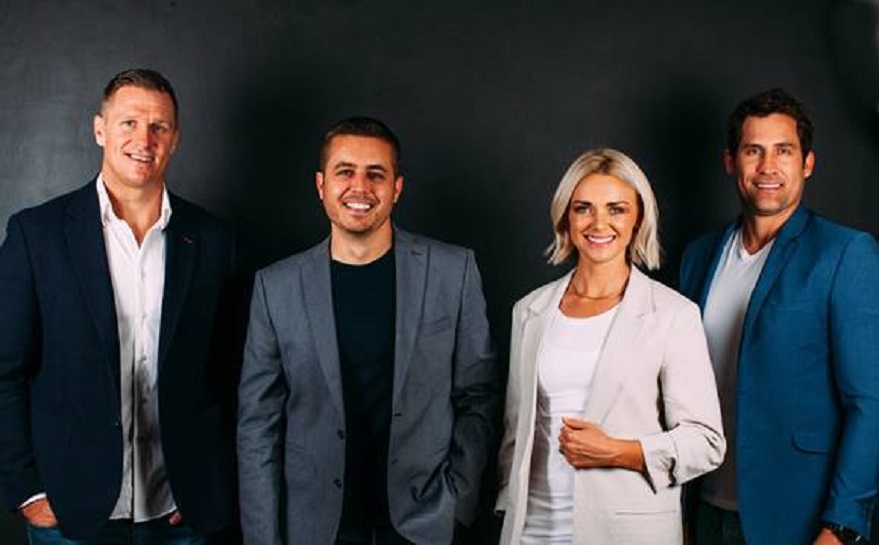 The 283 per cent increase in the revenue of myFanPark, a platform launched to transform the way fans connect with local stars, has triggered the curiosity of a Silicon Valley-based celebrity engagement platform, Starsona Inc.

It was gathered that Starsona was impressed with myFanPark’s 492 per cent rise in the number of users and a 959 per cent surge in total orders, with demand for certain talent increasing by 500 per cent.

As a result, the US-based company made efforts to work together with myFanPark through a merger so as to grow the higher and offer more services to users.

MyFanPark is a platform that allows fans to request and purchase personalised, video-recorded shout-out messages from some of the country’s most popular personalities, including Nigeria’s Uchenna Kanu, Skales, IcePrince and Daddy Andre.

The marriage with Starsona has allowed myFanPark to enter the United States market, the company’s fourth international market expansion this year.

“Our goal at myFanPark is to reimagine how people around the world are able to connect, engage, share with, and inspire each other,” the co-founder of Starsona, Ms Joy Des Fountain, who will now serve as co-CEO alongside Mr Peter Karpas, said.

She added that, “We can now offer an almost limitless range of ways for fans and celebrities from all over the world to forge authentic, highly personalised, and valuable relationships with each other.”

“Celebrities registered on the new platform will now also have the ability to augment their fan and corporate engagements through a new range of individualised and unforgettable experiences.

While answering the question of what inspired the merger, Ms Des Fountain explained that, “To deliver myFanPark’s vision and international expansion plans, Starsona presented a natural fit, as it delivers best-in-class technology that enables never-before-seen forms of engagement.

“However, more important than the combining of two businesses on paper, was establishing whether there was a natural synergy and cultural alignment between the people from two companies geographically located at different ends of the world, all whilst during a global pandemic and travel ban.

“From the first day that we met Peter and his team, it became clear that there was a real opportunity for our two businesses to significantly add to each other’s strengths if we came together as one.”

Excitement as MTV Africa Announces Return of MAMA in 2021