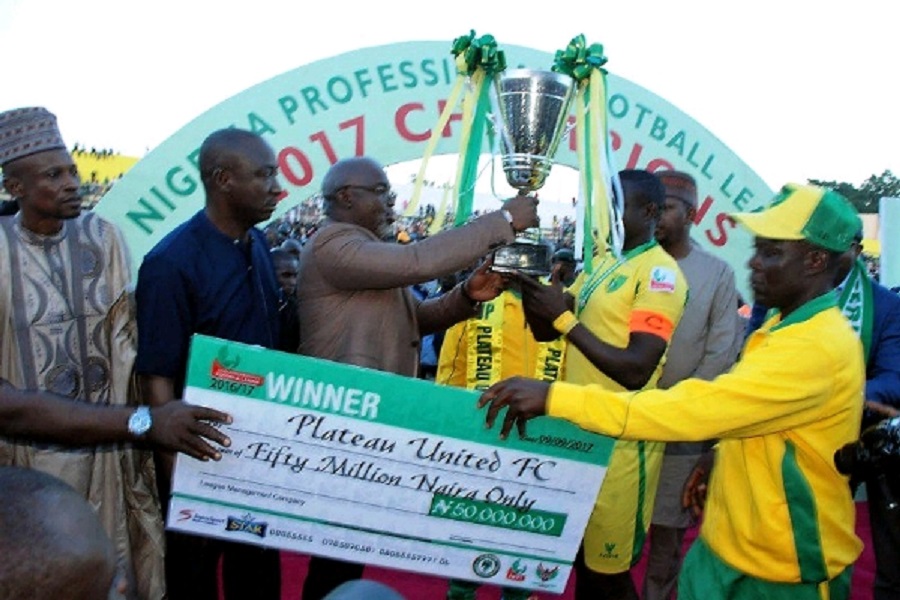 It was also agreed at a meeting held on Monday, June 22 that the top three clubs at the moment should represent Nigeria at the CAF interclub competitions next season.

According to a statement signed by the Executive Secretary of the Club Owners Association, Mr Alloy Chukwuma, after a voting session, only Rangers International of Enugu supported a Super 6 option for winners to emerge for the league. The football outfit also voted that three clubs should represent the country in next season’s continental campaign.

It was revealed that Akwa United of Uyo and Lobi Stars of Makurdi abstained from voting.

However, the 17 clubs also voted for neither promotion from the lower cadre nor relegation of any of the NPFL clubs.

The votes by the clubs” chieftains were one of the four options tabled by the League Management Company (LMC) on how to end the season disrupted by the COVID-19 pandemic.

The 17 clubs that voted for the season to end were Kwara United, Kano Pillars, Katsina United, Jigawa Golden Stars, and Adamawa United.