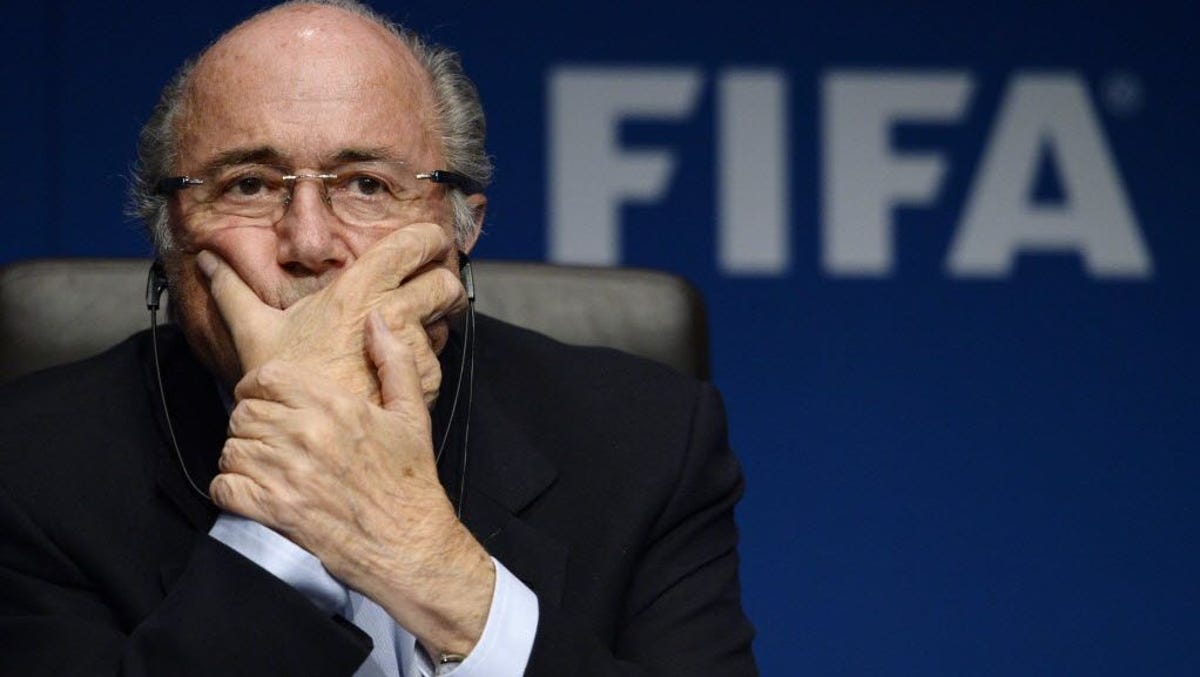 The Federation of International Football Association (FIFA) has issued a complaint of criminal mismanagement against its former president, Mr Sepp Blatter.

The world football’s governing body said on Tuesday it suspected criminal mismanagement over the finances of its loss-making football museum in Zurich, Switzerland.

The complaint has been sent to the Zurich prosecutor and it relates to the involvement of Mr Blatter and other former officials at the world governing body in the FIFA museum project.

According to a statement from FIFA, “Following a detailed review of historic facts and circumstances concerning the construction and on-going operational costs of the FIFA Museum, FIFA has become aware of many serious irregularities regarding this project, which raise strong suspicions of criminal misconduct on the part of various different officials and companies associated with the matter.

“As a result, FIFA is now duty-bound to refer the matter to the Zurich prosecutor’s office for further investigation and, if necessary, prosecution.

“The criminal complaint filed by FIFA is directed against various members of the former FIFA management, including former president Joseph Blatter, as well as further unknown potential suspects. It is suspected that these individuals may have been involved in various acts of criminal mismanagement, and possibly other related offences.”

The FIFA World Football Museum opened in 2016 after $140 million of football money was spent refurbishing the 1970s office building to also include 34 rental apartments.

Speaking on the allegation, the deputy secretary-general of FIFA, Mr Alasdair Bell, said: “Given the massive costs associated with this museum, as well as the general way of working of the previous FIFA management, a forensic audit was conducted in order to find out what really happened here.

“That audit revealed a wide range of suspicious circumstances and management failures, some of which may be criminal in nature and which therefore need to be properly investigated by the relevant authorities.

“We came to the conclusion that we had no choice other than to report the case to state prosecutors, not least because the current management of FIFA also has fiduciary responsibilities to the organisation and we intend to live up to them, even if those before us dismally failed to.”

The documents allege that the project was “deliberately mismanaged” and points to the decision to put 140 million Swiss francs (over £117 million) into a building FIFA did not own, to lock FIFA into a rental agreement with the building’s owner – insurance firm Swiss Life – until at least 2045, costing it a further 360 million Swiss francs (over £300 million), and the failure to consider other any other suitable properties.

The documents state that the former head of FIFA repeatedly misled different FIFA bodies as to the cost and viability of the project, including the existence of alternative sites.

It also alleged grave conflicts of interest and “suspected nepotism” in relation to the project.

Mr Blatter is already under criminal investigation in Switzerland over a separate matter – an alleged undue payment to the former president of the Union of European Football Association (UEFA), Mr Michel Platini.

He was issued an initial eight-year ban from football by FIFA’s ethics committee in relation to that payment, reduced to six years on appeal.

That sanction was later upheld by the Court of Arbitration for Sport (CAS).

The new FIFA complaint comes at a time when its current president, Mr Gianni Infantino, is also under investigation by a Swiss special federal prosecutor.

Related Topics:Sepp Blatter
Up Next 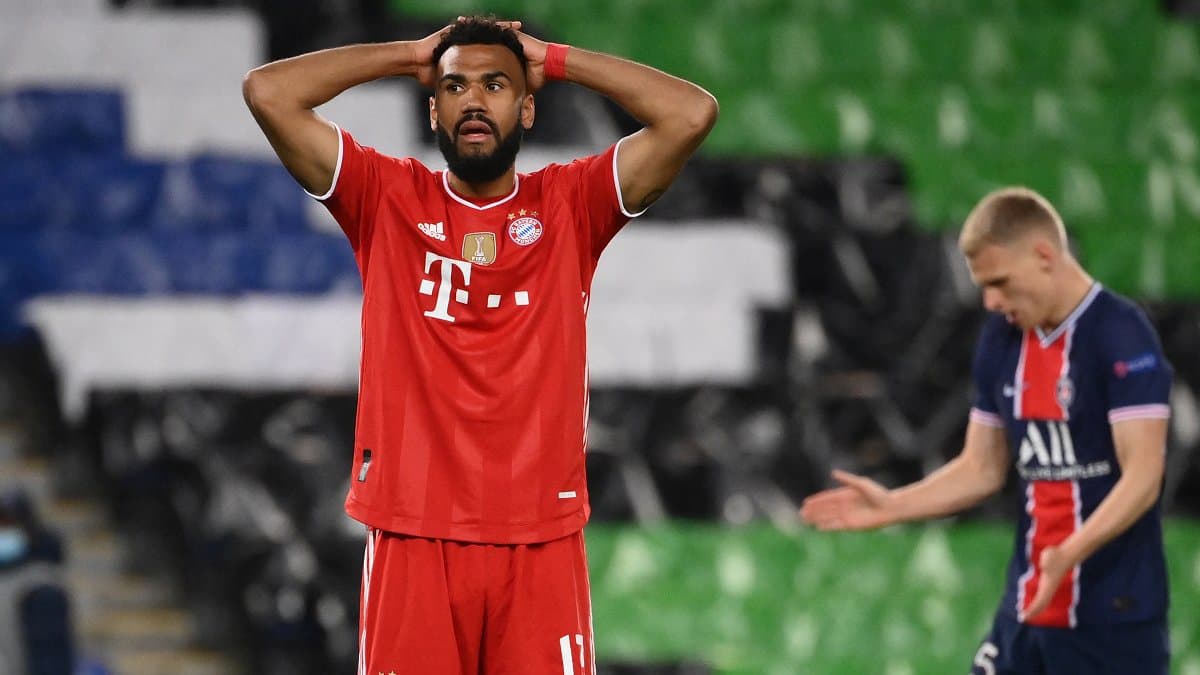 The Union of the European Football Association (UEFA) has scrapped the away goals rule for their Champions League and Europa League competitions 56 years after it was first introduced.

The European football organising body made the announcement on Thursday and it said the decision will apply to the men’s, women’s and youth tournaments.

The away goal rule has been an integral part of European football and could swing a tie if a team managed to bag a goal at their opponent’s ground.

Introduced in 1965, the rule was used to determine the winner of a two-legged knockout tie in cases where the two teams had scored the same number of goals on aggregate over the two matches

UEFA President, Mr Aleksander Ceferin, explained that after consultation with clubs, it had been decided the rule was unfair.

“The away goals rule has been an intrinsic part of UEFA competitions since it was introduced in 1965. However, the question of its abolition has been debated at various UEFA meetings over the last few years.

“Although there was no unanimity of views, many coaches, fans and other football stakeholders have questioned its fairness and have expressed a preference for the rule to be abolished.

“The impact of the rule now runs counter to its original purpose as, in fact, it now dissuades home teams – especially in first legs – from attacking, because they fear conceding a goal that would give their opponents a crucial advantage,” he added.

“There is also criticism of the unfairness, especially in extra time, of obliging the home team to score twice when the away team has scored.

“It is fair to say that home advantage is nowadays no longer as significant as it once was,” he continued.

“Taking into consideration the consistency across Europe in terms of styles of play, and many different factors which have led to a decline in home advantage, the UEFA Executive Committee has taken the correct decision in adopting the view that it is no longer appropriate for an away goal to carry more weight than one scored at home.”

It is, however, unclear at this stage if the rule change will be applied to international competitions.

For example, World Cup qualification ties have used the away goals rule, while it has also been applied in the AFC Champions League, the Copa Libertadores and Copa Sudamericana. 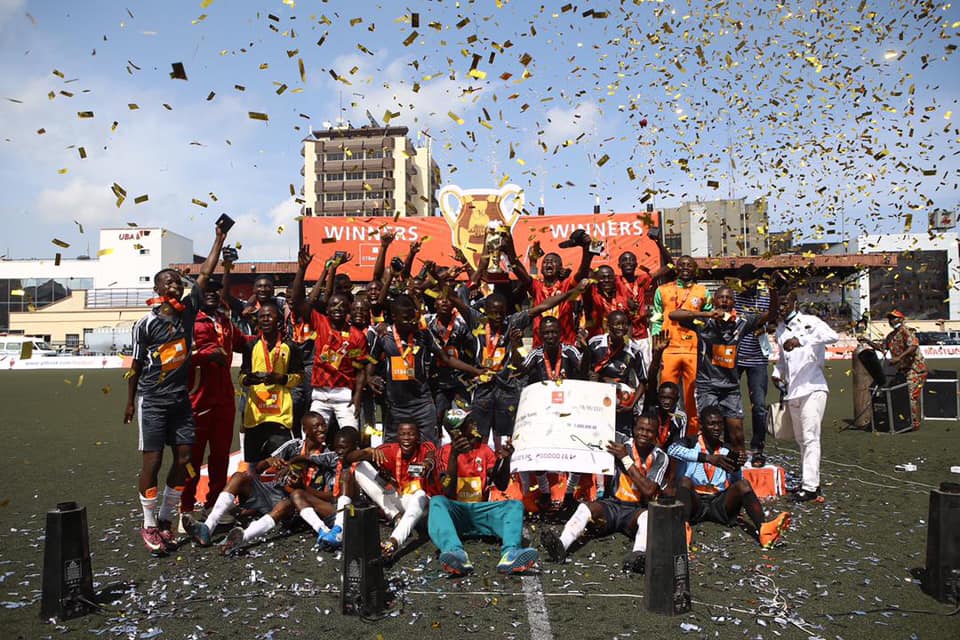 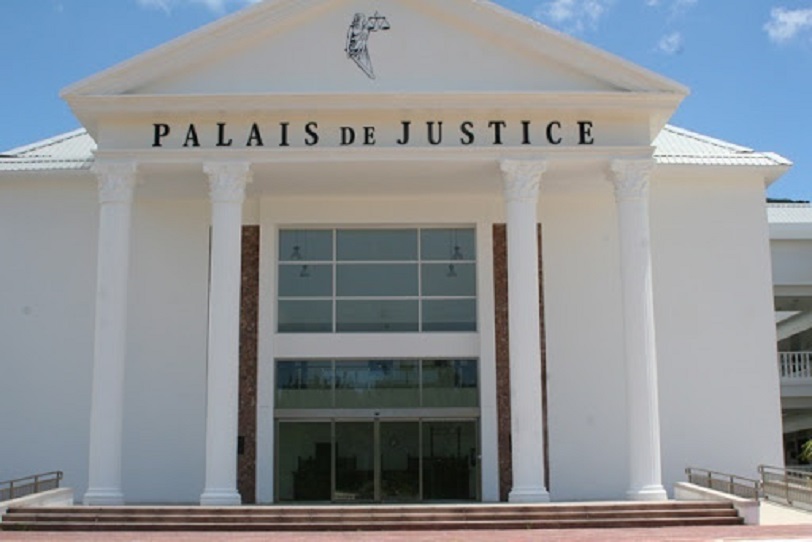 A recent finding of the Supreme Court of Seychelles in the case of MultiChoice Africa Holdings B.V and SuperSport International (Pty) Ltd v Intelvision Limited shows courts in Africa are willing to protect the rights of African content producers and rights holders.

The court found that Intelvision was breaking the law when it broadcast matches from the 2019 African Cup of Nations (AFCON) football tournament for which it did not have broadcast rights. This is the first successful application of Seychelles’ Copyright Act.

This decision sets a strong national and regional precedent in upholding content-sharing agreements to ensure that the rights of content providers are protected at every level of the supply chain.

The goal is to ensure that creators are remunerated fairly and the content ecosystem – on which much of modern media is built – remains sustainable.

The court ordered that a commissioner be appointed to investigate Intelvision’s accounts to assess the benefit derived by Intelvision from the illegal broadcast of the AFCON tournament.

Once the investigation is complete, the court will determine the amount to be paid by Intelvision to MultiChoice Africa and SuperSport as damages suffered by these parties.

Content piracy takes many forms, often simply amounting to intentional content theft. The respondent, Intelvision, was found to be in breach of copyright for its blatant disregard of the rights held by the content producers and rights owners.

While the Seychelles ruling is to be applauded, the fight against piracy is global and Africa is meeting the challenge head-on.

Civil-society organisations and government agencies across the continent are actively working to protect content-creator and owner rights by developing policy, passing laws and enforcing them.

There is also a willingness among content stakeholders to assert their own rights, as the MultiChoice and SuperSport victory in Seychelles demonstrates. Increasingly, Africa is building a united front against piracy and fighting for copyright-protection enforcement.