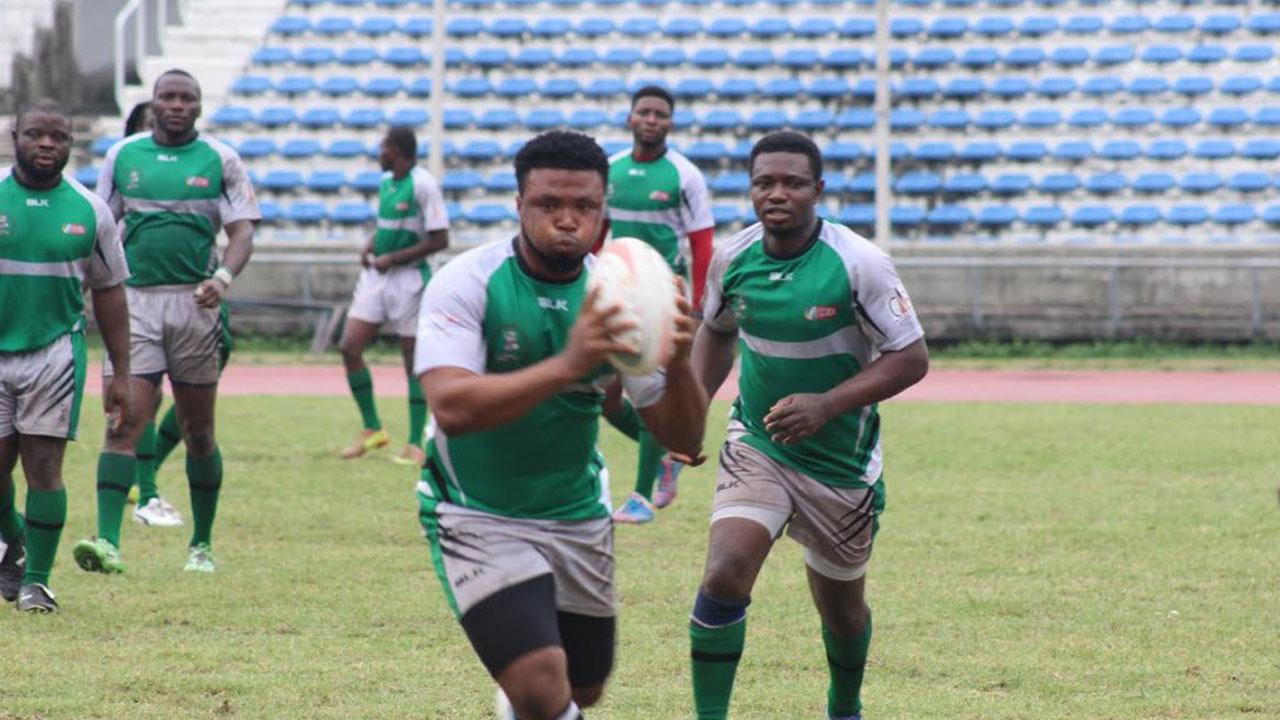 The 2019 edition of the Rugby Africa Silver Cup earlier scheduled to take place in Lagos has been cancelled by the organisers.

A statement from the Nigeria Rugby Football Federation (NRFF) at the weekend explained that the cancellation became imminent following Kwese Sports premature termination of sponsorship contract leaving Rugby Africa without adequate funding for the year 2019.

President of the Rugby Africa, Mr Khaled Babbou, has already notified unions on the decision of Rugby Africa executives to cancel this year’s Silver Cup.

According to the NRFF, the competition was due to hold at the Lagos Polo Club, Ikoyi in Lagos Nigeria.

The Silver Cup Pool A was scheduled to be played among Nigeria, Ghana, Madagascar and Botswana whilst Pool B was to be played between Cote d’Ivoire, Senegal, Mauritius and Rwanda.