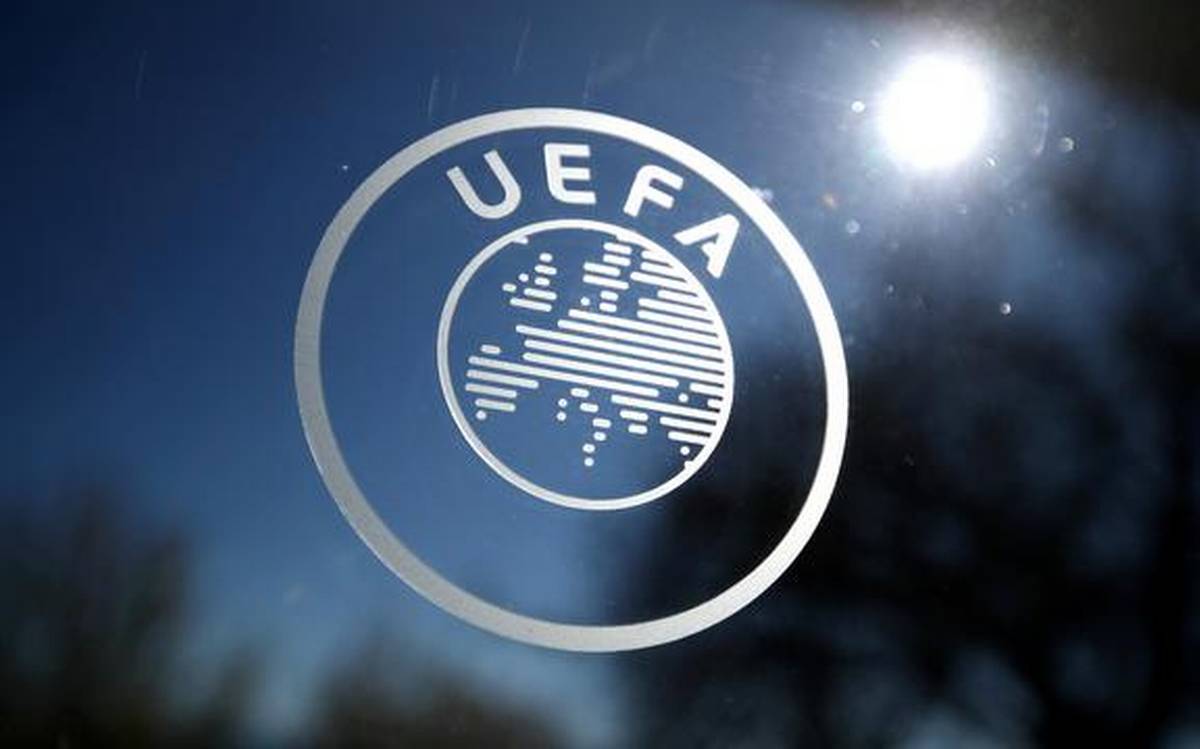 The Union of European Football Association (UEFA) will allow a 26-player squad at this year’s European Championship, following the demand of coaches who feared players would be sidelined after testing positive for COVID-19.

The European football’s governing body on Tuesday said it had agreed to the increase from 23 players “to mitigate the risks of teams facing a shortage of available players for certain matches due to possible positive COVID-19 test results and subsequent quarantine measures.”

However, matchday squads will still be limited to 23 players.

UEFA clarified that the current regulations that allow coaches to change their squads after the cut-off point of June 1 up until their first match in the case of “serious injury or illness” will include players who test positive for COVID-19 or who are declared as “close contacts” of a positive COVID-19 tested person.

The new regulations will also allow goalkeepers to be replaced before each match during the tournament in case of physical incapacity even if one or two goalkeepers from the player list are still available.

A player that has been replaced on the player list will not later be allowed to return to the competition.

UEFA had already decided that teams would be allowed to make up to five substitutions in games at the delayed Euro 2020 instead of the usual three, in line with current rules across many club competitions.

National teams have named squads of 23 players at the World Cup and European Championship ever since the 2002 World Cup in Japan and South Korea.

Euro 2020 was postponed last year because of the pandemic but is due to take place at venues across the continent, from June 11 to July 11.

France coach Didier Deschamps and Belgium boss Roberto Martinez were among those who had called for the change while England manager Gareth Southgate had been opposed but with Tuesday’s decision, all the countries will tender a 26-man squad.

Related Topics:26-Player Squad
Up Next