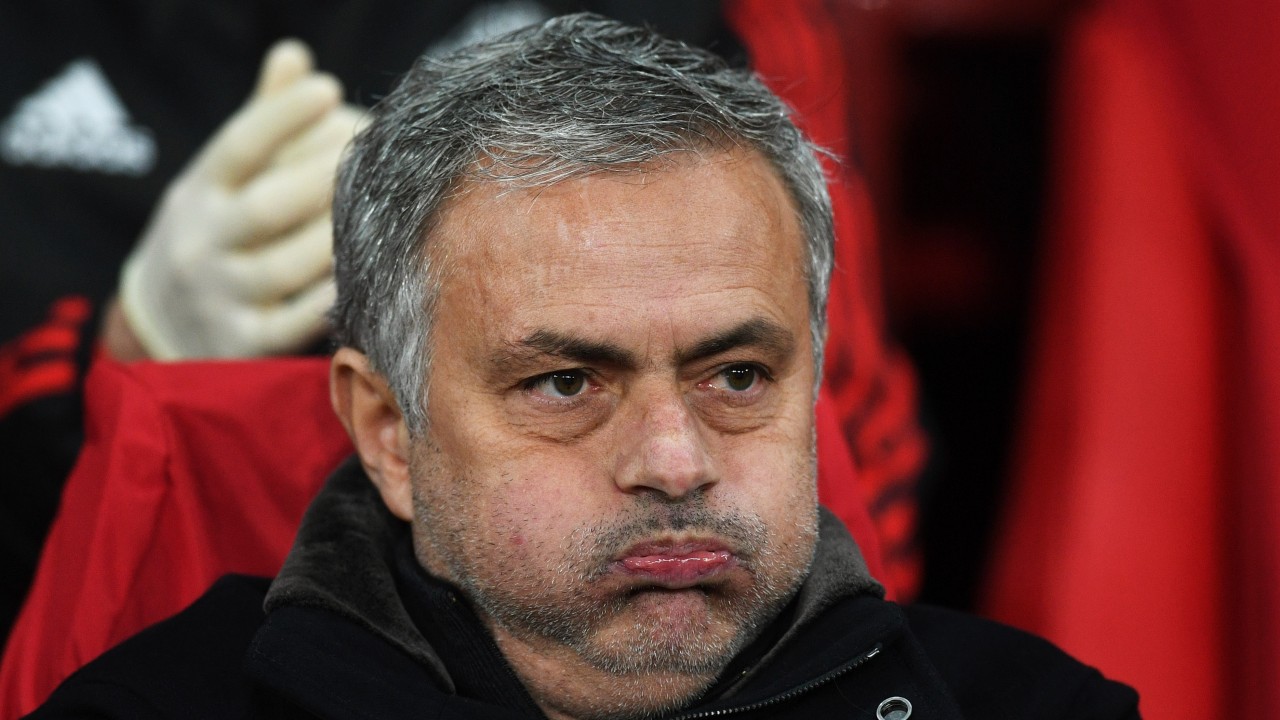 Controversial football coach, Mr Jose Mourinho, will return to Italy for a second spell to coach AS Roma for next season.

The Serie A top-flight football outfit confirmed the appointment of the Portuguese coach on Tuesday in a post via its official Twitter handle.

“The club are delighted to announce an agreement has been reached with Jose Mourinho for him to become our new head coach ahead of the 2021-22 season,” AS Roma said.

Mr Mourinho, who is fondly called the Special One, had his first stint in Italy at Inter Milan, where he helped the club to win the league and the Champions League.

He left the country in 2010 to take up a job at Real Madrid of Spain, where he won titles with the club before he left for England.

Mr Mourinho has coached FC Porto in Portugal, Chelsea of England, Manchester United of England and Tottenham Hotspur of England, his last club before his Roma appointment.

He will be expected to take AS Roma to glory and possibly battle to snatch the Scudetto from Antonio Conte, who won it with Inter Milan over the weekend.

The Portuguese and Italian met in England when Mr Conte managed Chelsea before he returned to his home country to coach Inter.

Incidentally, AS Roma will host Manchester United this week in the second leg of the Europa League semi-final clash. The English team won the first leg by 6-2.

Unfortunately, Mr Mourinho will not be in charge of the match as his appointment takes effect from the 2021/2022 season.