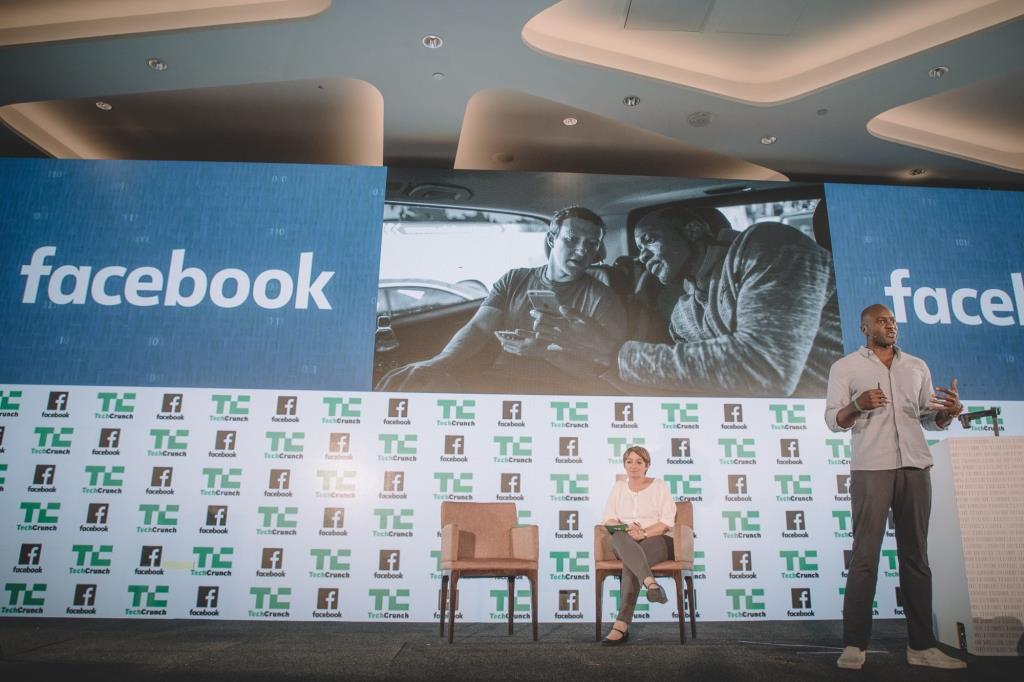 Tech giant, Facebook, is returning as the headline sponsor of TechCrunch Startup Battlefield Africa 2018, the organisers have said.

The event is taking place in Lagos and will be used to search for Sub-Saharan Africa’s best innovators, makers and technical entrepreneurs.

Facebook is throwing its weight behind the programme in line with its commitment to growing Africa’s technology start-up ecosystem and its passion for developing diverse and young talents on the continent.

On December 11, TechCrunch Startup Battlefield supported by Facebook, will bring together the strongest start-ups from across Sub-Saharan Africa, where they will pitch to a live audience of 500 people ranging from VCs, investors, government officials and developers.

Facebook representatives from Africa and beyond will be on the ground to celebrate, where they will be connecting, listening and learning from various communities as well as taking part in an exciting series of workshops, networking sessions and talks between 6th and 11th December.

“Following the great success of the inaugural TechCrunch Startup Battlefield event in 2017, we are delighted to return as the headline sponsor for this year’s event,” says Emeka Afigbo, Facebook’s Head of Developer Programs. “Given our passion for connecting people and helping developers and entrepreneurs to thrive, we can’t wait to see how this year’s entrants are using technology to engage and empower people across the continent.”

It will also have Instagram Inspire Action Lagos – Women and Small Business Event (6 December): A workshop to inspire, educate and train 70-80 entrepreneurs and women working in tech with a panel featuring special guests.

Another is the Startups and Developers Summit 2018 by Developer Circle Nigeria (8 December):Bringing together 600 attendees, and hosted by Facebook Developer Leads, the Summit will run trainings and workshop sessions on specialist deep-tech subjects, such as Messenger Bot.

Also during the event, there will be Aspiring Entrepreneurs — Digital Pitch Competition (10 December): Winners from seven Nigerian states who participated in the Aspiring Entrepreneurs: Digital 2018programme will pitch their businesses to a panel of judges for a chance to win support and prizes from Facebook and Fate Foundation.

Furthermore, there will be the NG_Hub Start-up Mixer (10 December): A social gathering bringing together Start-ups from across the ecosystem, including NG_Hub start-ups (Start-ups using Facebook’s Community Hub) and those taking part in the TechCrunch Startup Battlefield event

Finally, there will be Student Hack (11 December): In partnership with Re:Learn by CC_Hub, Facebook will bring together 50 local high school students from Lagos to take part in Hack-a-Day and other activities that highlight the difference developers can make in the world using computer science skills.

Related Topics:facebookTechCrunch Startup Battlefield
Up Next