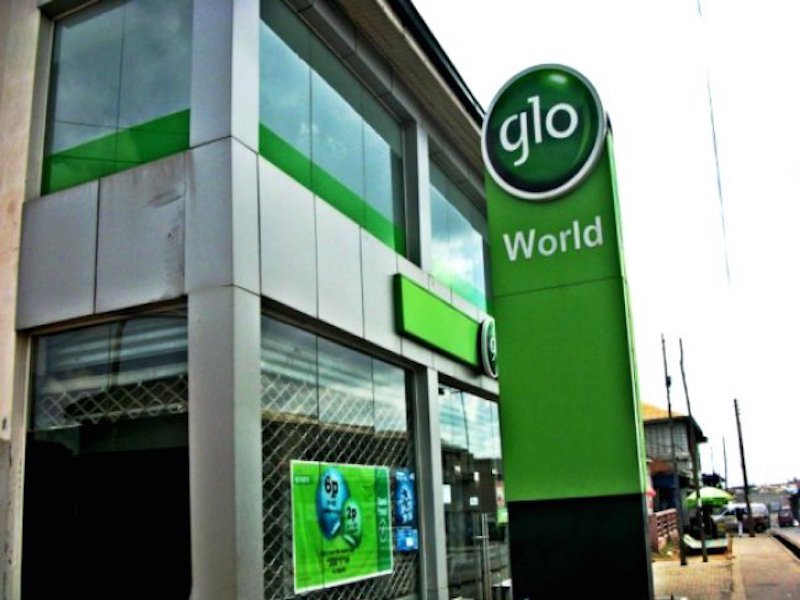 Leading Nigerian telecommunications firm, Globacom, has lost its operating license in the Republic of Benin.

This followed the refusal of the country’s authorities to renew the license of the Nigerian company after it expired.

It was gathered that the country’s regulatory agency, ARCEP-Benin, gave new conditions to Globacom, but the firm refused to accept them.

This, according to Reuters, forced Benin’s telecommunications regulator to withdrawn Glo’s operating licence.

It was learnt that Glo refused new conditions imposed by the government.

Glo Mobile Benin said it had over 1.6 million subscribers in 2015, according to the most recent statistics available on ARCEP’s website.

The firm is owned by Nigerian billionaire, Mr Mike Adenuga.

Related Topics:GlobacomGlobacom license in Benin
Up Next 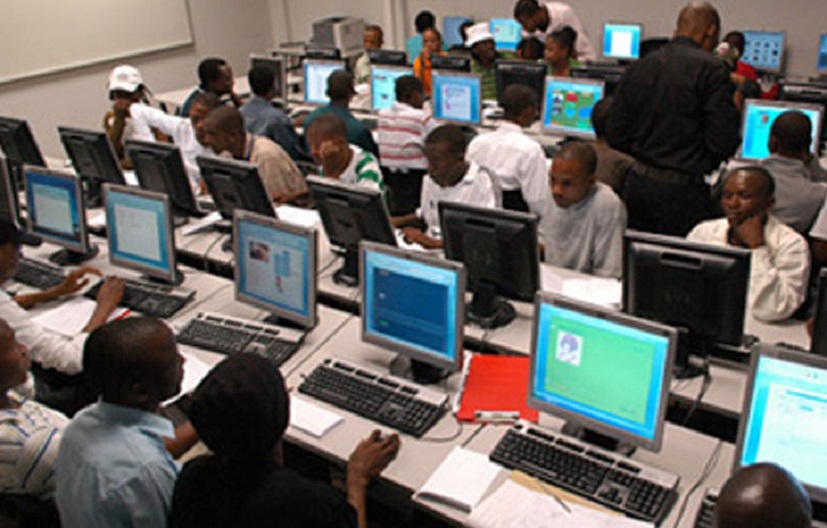 The number of internet subscribers in Nigeria rose by 13.8 per cent from 135.7 million in March 2020 to 154.4 million in November 2020, according to a report by the National Communication Commission (NCC).

Business Post analysis showed that this occurred as data usage in Nigeria witnessed a 33 per cent increase between March and November last year as it grew from 147,537.52 terabytes to 196,163.42 terabytes.

The piece titled 2020 Subscriber/Network Data Report showed that last year witnessed a significant increase in data usage which reflected on the nation’s telecom industry performance in the period.

ALSO READ  9mobile Sale: Why Glo May Finally Lose Out

NCC noted that the COVID-19 pandemic altered the way and manner business activities were carried out as it reflected the industry performance for the year which challenged the global telecommunication industry in general.

This heavily contributed to the country’s Gross Domestic Product (GDP) which rose to 12.5 per cent from 10.6 per cent in the same period in 2019.

Teledensity – the number of telephone connections for every hundred individuals living within an area – also increased in the period from 96.8 per cent to 107.1 per cent.

In the mobile voice market segment, subscriptions grew by 10.7 per cent to 204.2 million as against 184.4 million recorded in December 2019. It was revealed that MTN recorded the highest increase in terms of this, as it made a 17.5 per cent year-on-year, in contrast to EMTS, owners of 9mobile, which recorded a drop of 4.8 per cent year-on-year.

ALSO READ  We Have Not Acquired 9mobile—Globacom

The telecom industry also recorded a 60 per cent climb in the Voice over Internet Protocol (VoIP) market segment, increasing from 166,068 subscriptions in 2019 to 265,604 subscriptions the following year.

However, there was a 0.1 per cent decrease in the Fixed Wired/Wireless segment as the section recorded a total of 107,031 subscriptions in December 2020, compared to the 107,154 in the preceding year. 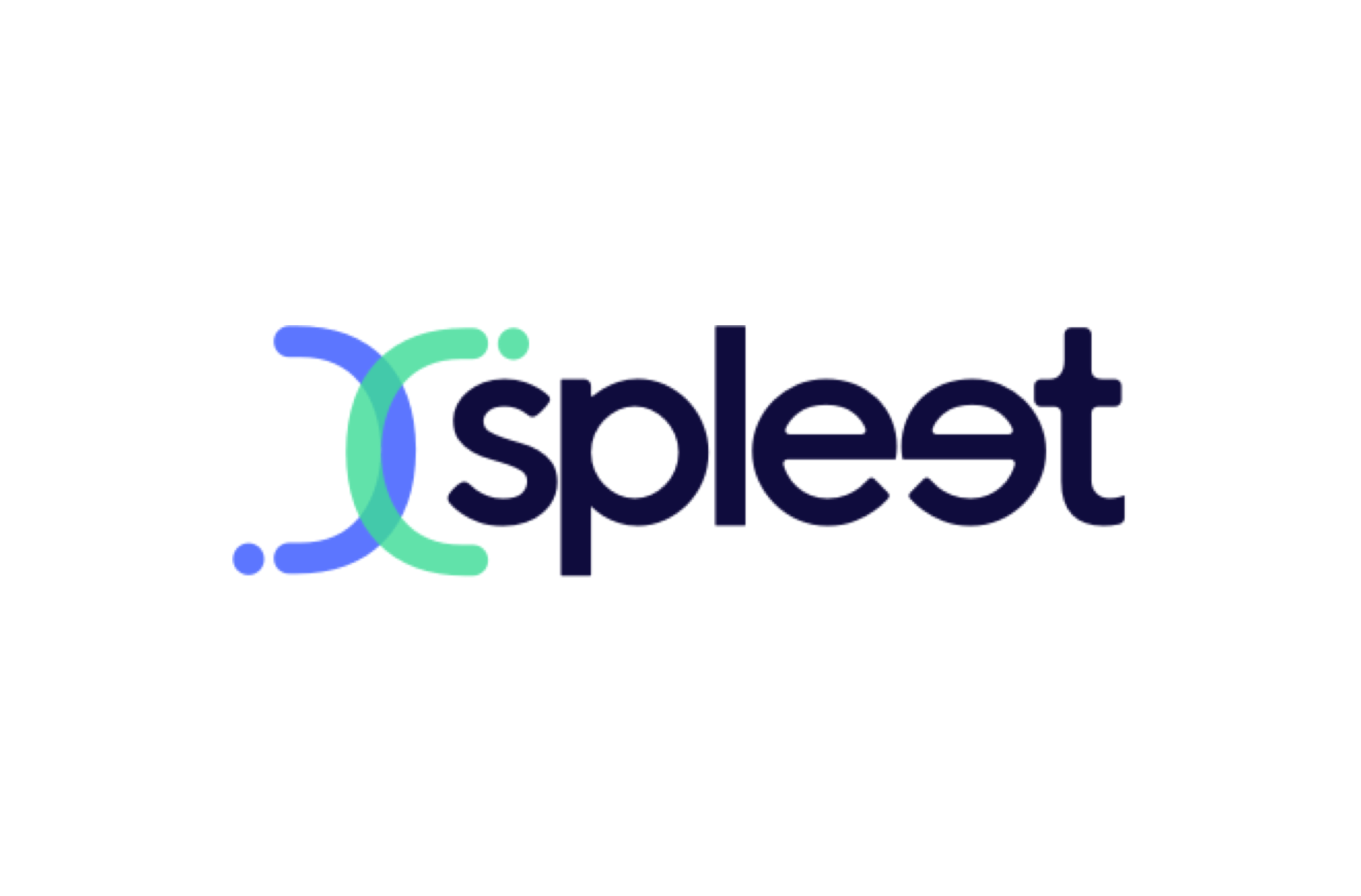 One of Africa’s property technology (proptech) startups, Spleet Africa, has been selected for MetaProp’s 2021 Accelerator Programme, making it the first from the continent to join the Accelerator programme.

As part of the accelerator’s 22-week coaching and advisory period, Spleet will also receive up to $250,000 in funding from the VC.

Speaking on the development, the Chief Executive Officer (CEO) of Spleet, Mr Adetola Adesanmi, said joining the accelerator is a catalyst towards achieving the company’s goals and further driving its value proposition as well as opening up new opportunities for the growing proptech startup ecosystem in West Africa.

“Over the last 3 years, we’ve worked very hard at Spleet to hack a highly valuable but hard to crack segment of Africa’s real estate market.

“Our goal is to power hassle-free rentals, for our landlords and tenants, and bridge the trust issues that currently exist between both parties.

“We are expanding to Ghana and Kenya, and are looking to other African markets. All these haven’t been easy, and has meant tapping into every available resource,” he said.

The company’s ambitious plan is to tap into the unexplored proptech market in Africa, which accounts for only one per cent of the global market share.

And with more than $23.8 billion in global property tech investment, Mr Adesanmi said he and the team are excited to be starting the MetaProp accelerator programme in September and will maximize the opportunity.

On his part, the co-founder and general partner at the VC, Mr Zachary Aarons, believes proptech will most likely be the next wave after fintech.

“The Nigerian fintech ecosystem has been absolutely on fire recently. Guess what usually follows fintech? It’s proptech. I have spoken to two high-quality Lagos based proptech companies in the past week alone,” Mr Aarons said.

Founded in 2015, MetaProp’s investment team has invested in over 130 technology companies across the real estate value chain. 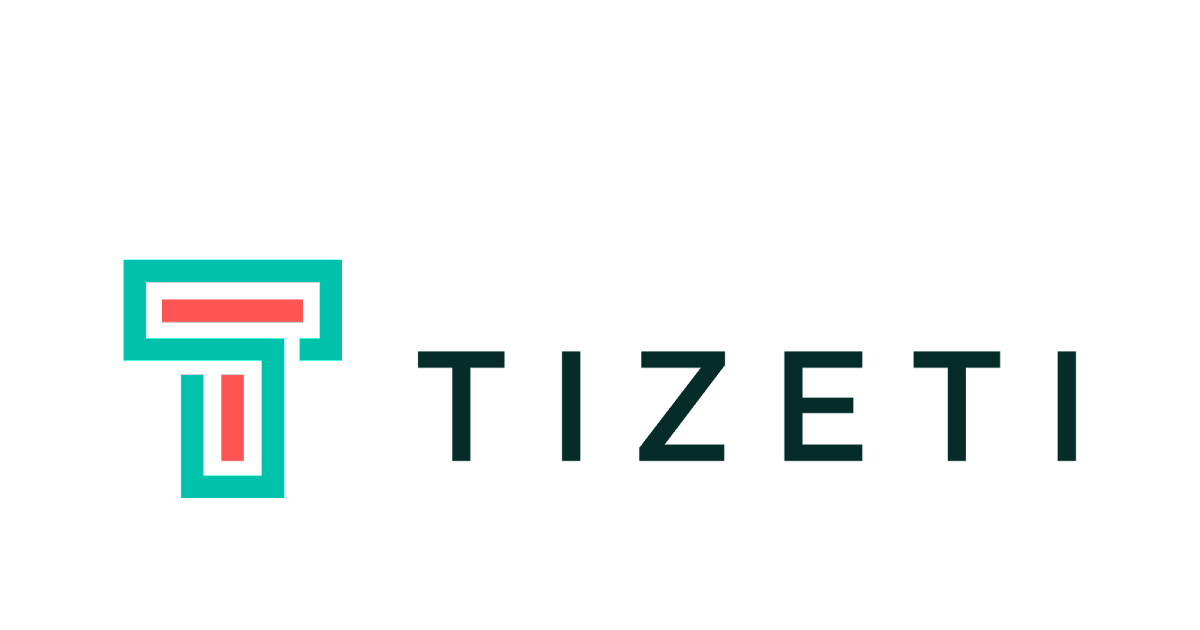 This would be held in line with the company’s commitment to widening digital inclusion for Africa with affordable broadband connectivity to the continent’s underserved populations.

Speaking ahead of the conference, Tizeti’s founder and Chief Executive Officer, Mr Kendall Ananyi, said that Tizeti NeXTGEN is a flagship conference focused on discussing the digital environment in Africa and highlight how digital transformation will empower more Nigerians.

He also noted that the conference will open participants on how to stimulate economic activities, provide a foundation for a robust and thriving ecosystem to enable digital leadership for Africa in the 4.0 world and complement the digital efforts of other industry stakeholders in driving investment promotion and building a robust technology ecosystem in Nigeria, and Africa.

It will convene hundreds of attendees in a hybrid event and will bring together its various partners within the African telecommunications, technology, and business communities to share its ambitions for the future of digital in Africa.

The event provides an opportunity to network, discover new opportunities and discuss breakthrough trends in the global Telecoms space and tech ecosystem with unique perspectives from C-Level Executives and its partners.

Interested participants can register for the event here https://bit.ly/TizetiNeXTGEN01

Its services are available in Lagos, Ogun, and Rivers State. It is also expanding rapidly to other African countries as it has been successfully launched in Accra and Tema, Ghana.