A new research conducted by world’s leading global commerce platform, Tracelport, has placed Nigeria 5th globally in the 2018 Digital Traveller Rankings, ahead of all the European and North American countries surveyed.

According to the research, a major finding of the 2018 Global Digital Traveller Research was that Nigerian travellers were forward-thinking and ready to embrace new technologies more readily than their counterparts from Europe and other parts of the world.

In the independent global travel survey, which covered 16,200 respondents from 25 countries including Nigeria, it was discovered that Nigerian travellers were digital-savvy, mobile native and ready to embrace new technology for a seamless travel experience.

For instance, Nigerian travellers are heavily reliant on their mobile phones with 85 percent of travellers in Nigeria revealing that they use their smartphones when researching their trips, and 78 percent using their phones to make bookings.

More than half of all travellers (66 percent) also said they would be lost without their smart phones, and 74 percent worry about their technology failing, or their phones running out of battery power.

Nigerian travellers were the most likely of those surveyed to want to share their biometrics, to facilitate a better travel experience, according to the report.

Flight related mobile apps have also become a critical feature for Nigerian travellers. They use multiple apps (an average of 13.6) when researching and booking a trip.

These apps are used to search and book flights (82 percent), for flight alerts (75 percent) and for mobile check-ins (74 percent).

Almost half of all travellers (46 percent) would prefer to see their trip itinerary (flights, hotels, trains, etc.) in one place, while 38 percent report that they find it unsatisfying to book everything separately.

In the study, 45 percent prefer to check-in to a hotel via a mobile app. This demonstrates a clear appetite to work with travel providers which can offer a consolidated digital experience.

According to the report, not only are Nigerian travellers becoming more digitally savvy, they are actually now more discerning.

For instance, 76 percent of them think that digital boarding passes make travel much easier, while 68 percent avoid hotels that charge for Wi-Fi. Clearly free Wi-Fi has gone from a marketing opportunity to an expected necessity for most travellers.

When it comes to payments, a large number (72 percent) of travellers in Nigeria have used a digital wallet or payment app (e.g. Apple Pay, Alipay, etc.) at some point while travelling, while 31 percent use them all the time.

The report shows that review sites such as TripAdvisor tend to have a big influence on Nigerian travellers (81 percent), with 55 percent of respondents saying that it actually has the greatest influence over their travel choices. For travel research, 82 percent of the respondents rely on videos and photos posted by friends on social media.

Commenting, Travelport’s Managing Director for Africa, Mr Guido Verweij, stated that, “The 2018 Global Digital Traveller Research clearly shows that demand from Nigerian travellers for digital solutions that improve their travel experience is sky high. This is only going to escalate further in the years to come, so if you work in the travel industry and don’t already have a digital engagement plan, it’s time to get one!” 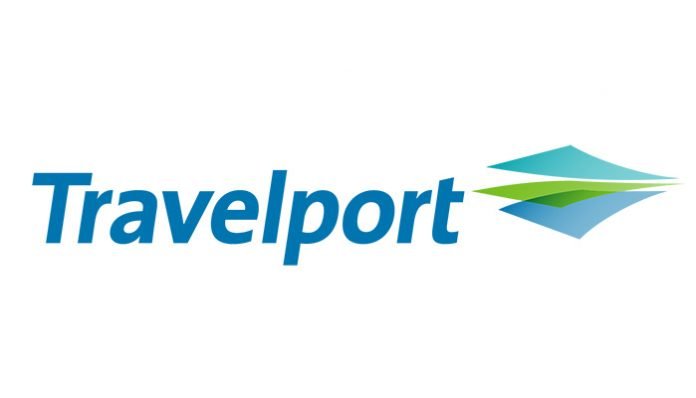