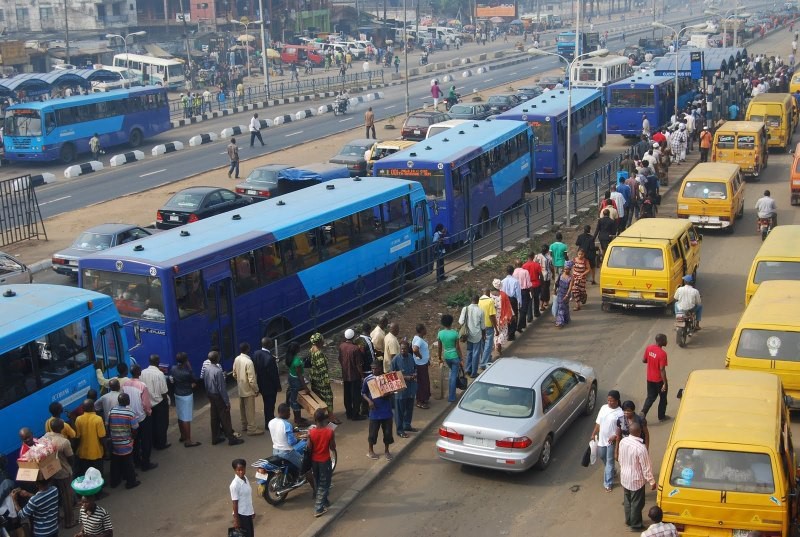 The federal government has disclosed plans to eliminate multiple taxations in the transportation sector to reduce the cost of doing business in the country.

This is according to the Permanent Secretary, Federal Ministry of Transportation, Mrs Magdalene Ajani, at a two-day conference and exhibition organised by the National Transportation Technology Conference and Exhibition (NTTCE) on Wednesday in Lagos.

She said that streamlining the various taxation in the sector was necessary to enhance growth and development.

The theme of the conference was Intergovernmental cooperation between federal and sub-nationals in seamless policy, regulation and tax regimes: The role of the natural gas expansion programme.

Mrs Ajani said that multiple taxations were inimical to business development and sustainability, noting that one of the problems affecting the sector was unregulated taxation which had affected the cost of doing business in the country.

She said the law that governed the transportation sector in the country accommodated the roles of the federal, state and local governments.

Mrs Ajani said that it was left for a particular level of government to choose the type of segment to cover such as motor parks, and licenses for both divers and vehicles, among others.

“What we find happening is that there are multiple road stickers being sold by different groups of people to road users.

”So, this tends to increase the cost of doing business on road transportation and must be regulated.

“Those purporting that the Federal Ministry of Transportation gave them the approval to collect money on its behalf is not correct,” Mrs Ajani said.

Also speaking, the Lagos State Commissioner for Transportation, Mr Frederic Oladeinde, commended the efforts of the federal government in addressing multiple taxations in the sector, adding that the development would help the state governments in their transport policies.

He said that technology was the way forward in driving the sector to make it more efficient and effective.

“We have deployed a lot of technology in Lagos, we are talking about the Cowry cards to integrate the mode of transportation.

“We are looking at integrating timetable of the mode of transport to cut down waiting time,” he said.

He said that technology had helped in reducing response time to crash scenes and electronic ticketing in the issuance of tickets for traffic offenders.

He said that the corps would continue to ensure that our roads are safe and crash-free.

The Secretary of the Nigeria Transportation Commissioners’ Forum, Mrs Chinwe Uwaegbute, said the conference had brought all the key stakeholders in the transportation sector together for policy to drive the industry forward.

She said: “The conference brought out many issues such as challenges of double taxation, need for interconnectivity for all modes of transportation for ease of doing business.

“The outcome of this conference would chart a course for better growth and development of this sector.

“The Federal Ministry of Transportation is also part of this conference and we are hopeful that the points raised here will be used to generate policies that will aid growth in the sector.” 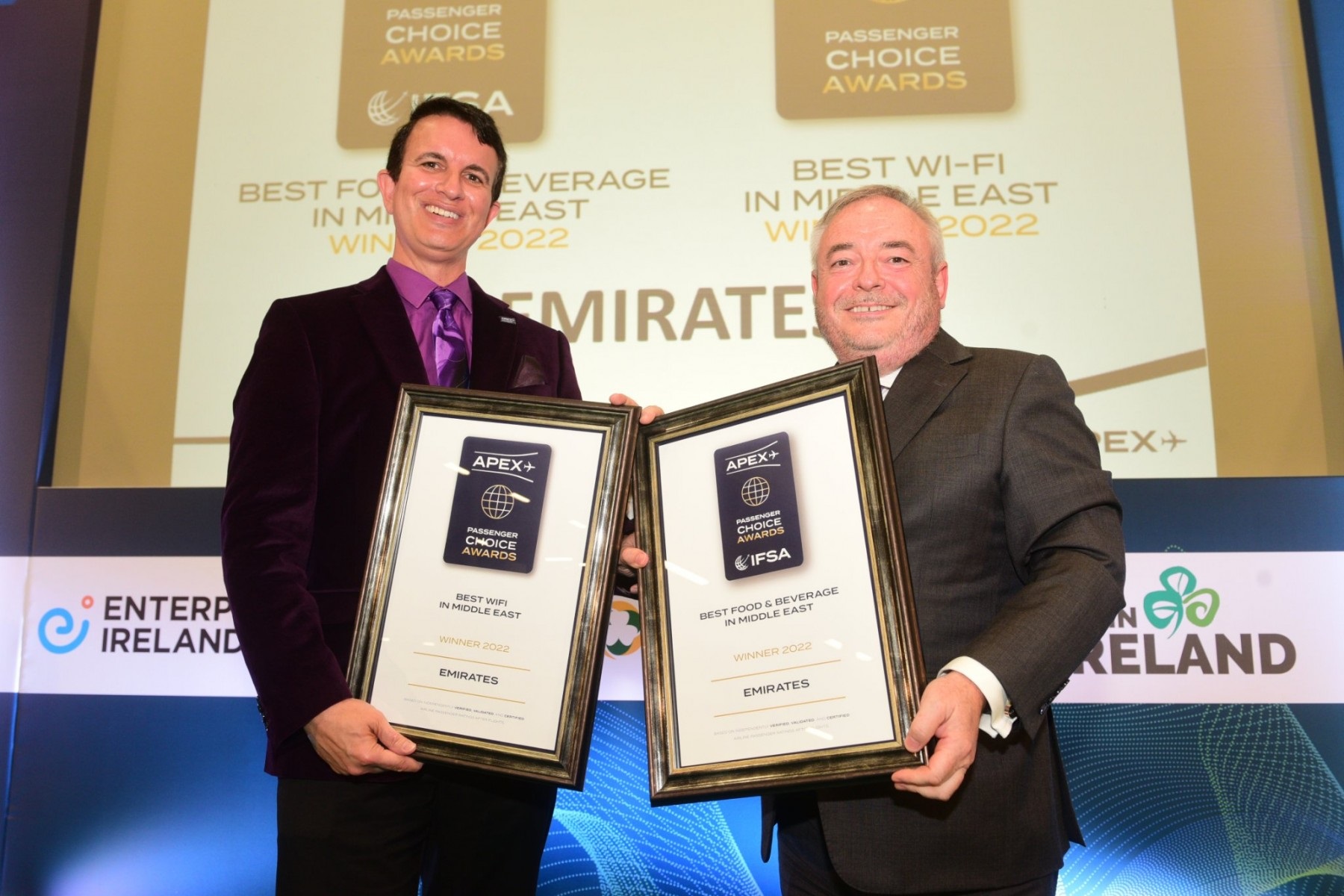 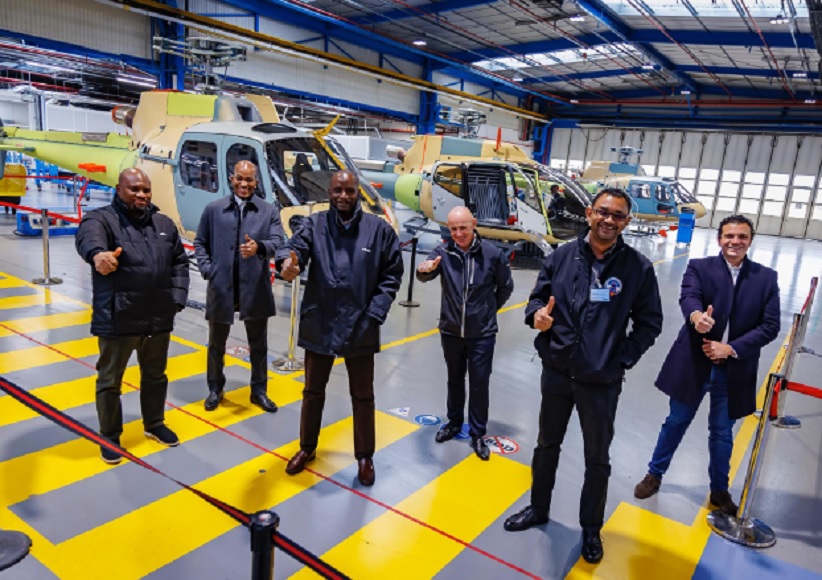 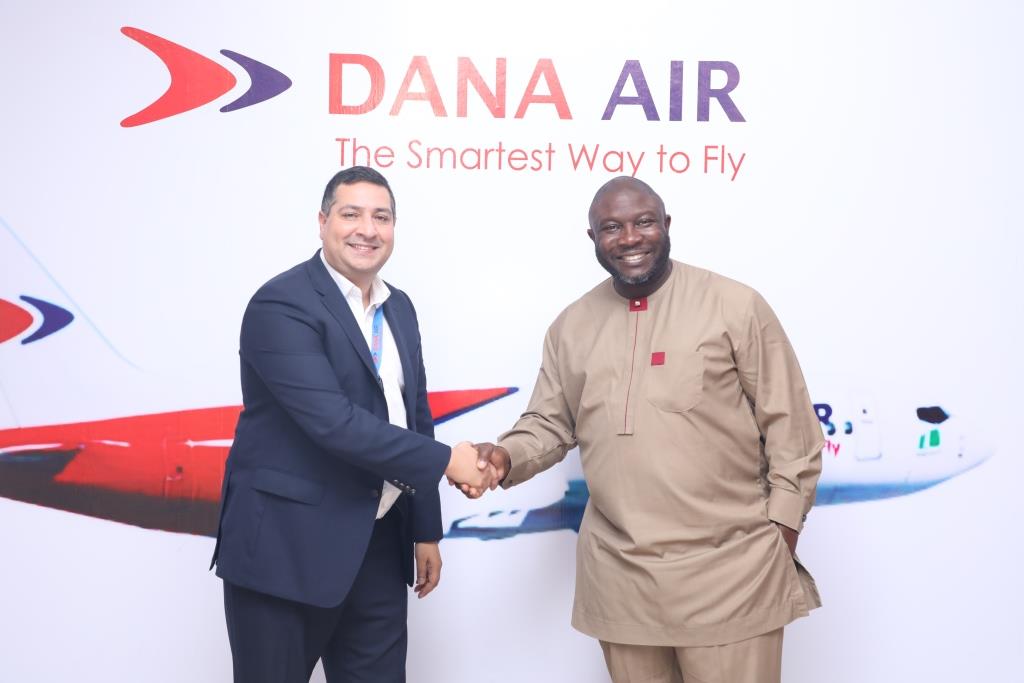