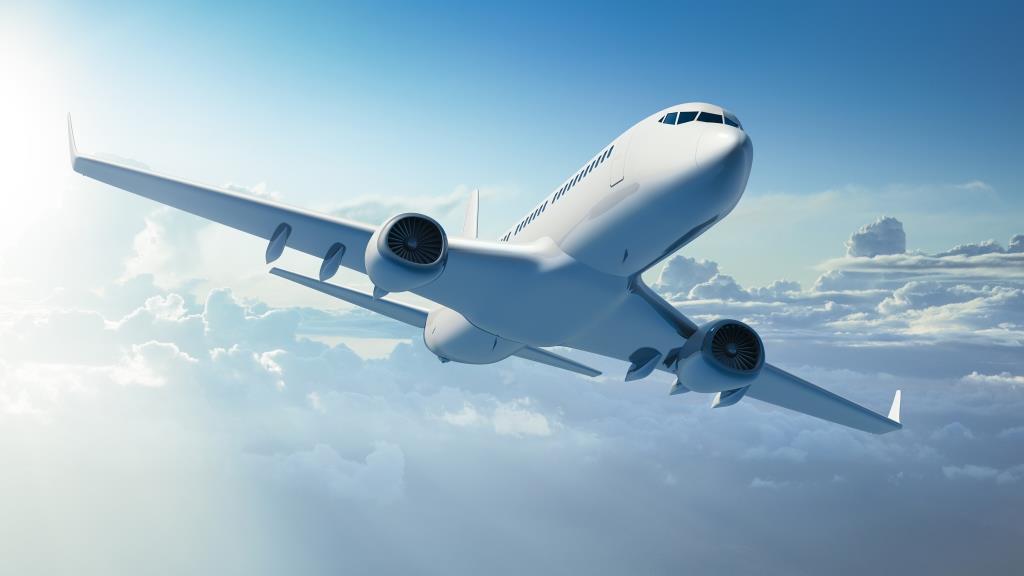 In order to keep the aviation industry alive, the federal government has released an intervention fund worth N4 billion to 18 airline operators.

The government gave the money to operators with valid air operating certificates (AOCs) and the fund was shared to them according to the size of the carriers.

It was gathered that scheduled carriers received N3 billion, while the charter operators were given N1 billion to share. The fund is expected to help them cushion the harsh effect of the COVID-19 pandemic last year.

One of the beneficiaries of the government’s intervention, Skypower Express Airways, expressed gratitude for the gesture, noting that it would go a long way to support the struggling sector.

The Chief Executive Officer of the charter operator, Captain Mohammed Joji, said it was a nice idea for the federal government to bring a huge “relief to the industry.”

He was quoted as saying that the bounty would offset salary backlog and pending insurance premiums.

“We are very grateful for the intervention. The minister and DG NCAA really tried for us,” Mr Joji stated.

Some of the beneficiaries, nevertheless, said that the intervention was a drop in the ocean of devastating effects of the pandemic on the air travel business. Though there is no consensus on how much was lost, estimates ranged between N360 billion and N500 billion.

In three months of lockdown, no fewer than 120 aeroplanes were parked, yet incurring maintenance cost.

The Chief Operating Officer of one of the airlines observed that for the heavy cost of maintenance, the airlines could have ignored the federal government’s bailout.

He said, “The pandemic lockdown was an unusual development that modern aviation did not foresee. That the whole world would be on lockdown for months was unthinkable.

“Yet, it came. airplanes that were programmed to be in the air 20 out of 24 hours daily started sitting on the apron. That was a devastating and huge loss, to say the least. Someone has to bear the brunt, which no operator can afford. That is the rationale behind global requests for governments’ support so that aviation will not die.

“In our own case, C-check maintenance costs as much as $2 million per airplane because we have to fly them overseas.

“Most of the planes grounded during the lockdown are already due for C-checks. Think about it, the so-called N4 billion bailout can only repair four airplanes at the cost of $2 million each. Isn’t that a drop in the ocean?

“We now see airlines closing routes all over the place, while some carriers have not even come back since local flight services resumed. Is that normal? I think the government needs to get serious with the plan to save the sector from imminent collapse. We are not asking for free money but a good loan deal that will support airlines through a mandatory maintenance schedule, restart, and recovery process.”

Meanwhile, no fewer than 100 Nigerian passport holders will no longer be able to travel out of the country for at least six months.

The affected persons were accused of violating the safety protocols put in place by the Nigeria Centre for Disease Control (NCDC) aimed to curb the spread of Coronavirus in the country.

The Presidential Task Force (PTF) on COVID-19 inaugurated by President Muhammadu Buhari placed this travel restriction on the 100 citizens of the country.

The team unveiled the passport numbers of the defaulters in a publication on Sunday. 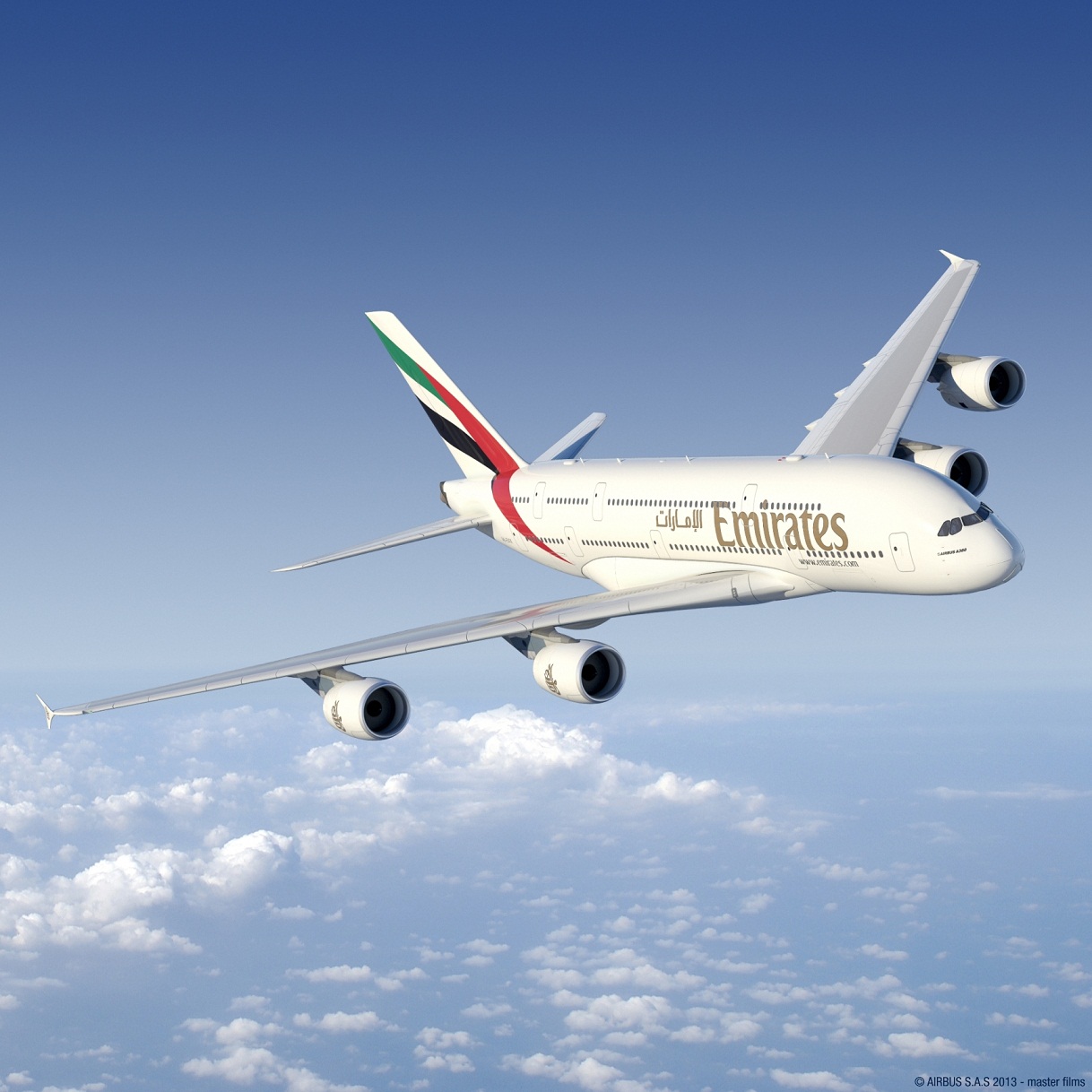 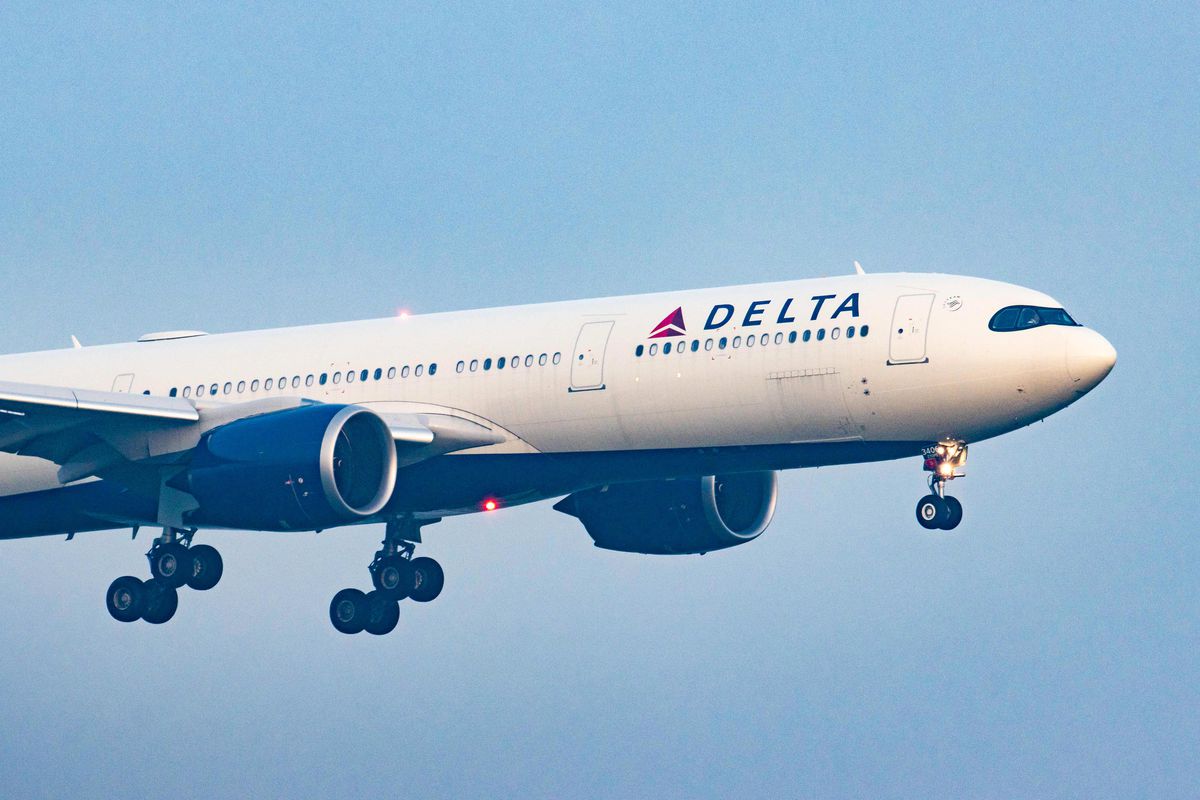