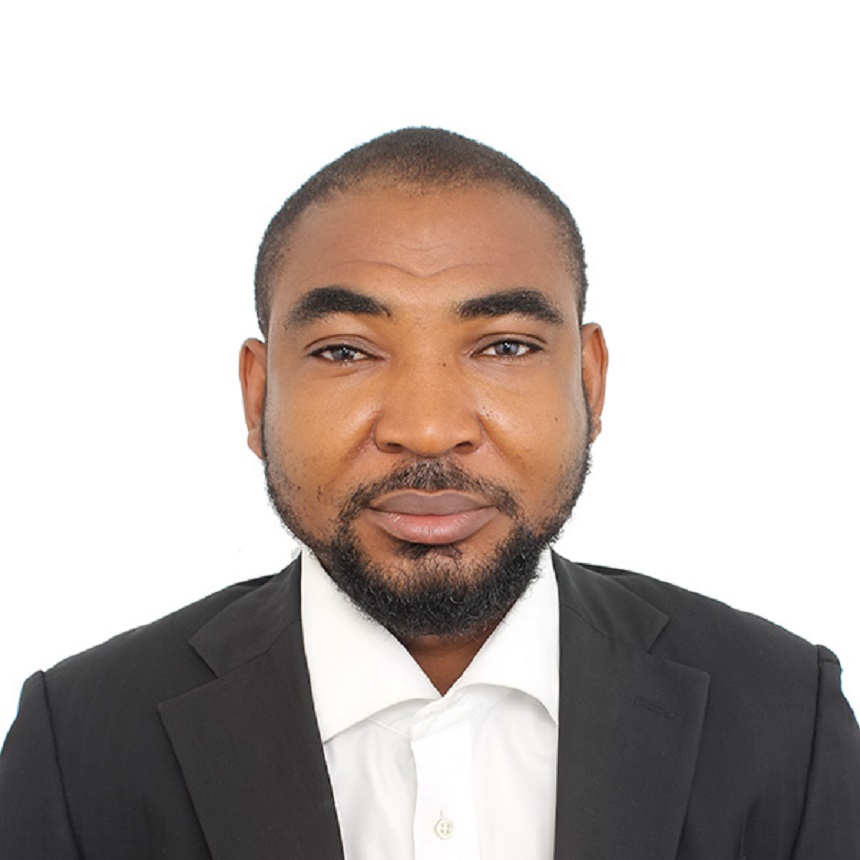 Mideas, owners of News Ghana (newsghana.com.gh), one of the country’s leading online portals for news, has signed a one-year memorandum of cooperation with Russia’s state-owned Sputnik Information Agency to enable the two media entities to exchange news items from their respective countries.

The memorandum of cooperation signed by Roger Agambire Agana, Chief Executive Officer (CEO) for News Ghana and Vasily Pushkov, Director of International Cooperation for Sputnik has an option to be extended for another consecutive year by a written agreement of the two parties.

As part of the agreement, News Ghana and Sputnik Information Agency have “agreed on cooperation including, on the exchange of publicly available news while covering important events in the relations between Ghana and Russia, as well as international news in English.”

The two organisations also “plan to implement projects aimed at the development of the information space, facilitating unbiased and professional media coverage of processes in the cultural, economic, sports and political areas, as well as strengthening information flows, mutual understanding and rapport between people of the two countries.”

Mr Agana told reporters in an interview that the cooperation agreement presents an opportunity to deepen the already cordial relations between Ghana and Russia.

“I am delighted at this exciting opportunity between Sputnik Information Agency and our company, Mideas. I see this as an opportunity to further deepen the relationship between Ghana and Russia.”

He expressed optimism the two parties would meet the terms of the agreement in its lifetime.

“It is my expectation that News Ghana and Sputnik will try as much as possible to meet the terms of the memorandum of cooperation,” Mr Agana added.

On his part, Mr Pushkov said his outfit deems it important to strengthen communication with media entities globally.

“We at Sputnik Information Agency feel that it is crucial to strengthen lines of communication between media companies all around the world,” Mr Pushkov said.

The relationship between Ghana and Russia dates back to an era of Mr Kwame Nkrumah, the first president of the West African country, who ruled from 1957 to 1966.

The relations between the two countries are still very friendly and close as there have been reciprocal visits by top officials from Accra to Moscow and vice versa. Russia has an embassy in Accra with Ghana also having an embassy in Moscow.

Related Topics:news ghanaRoger Agana
Up Next