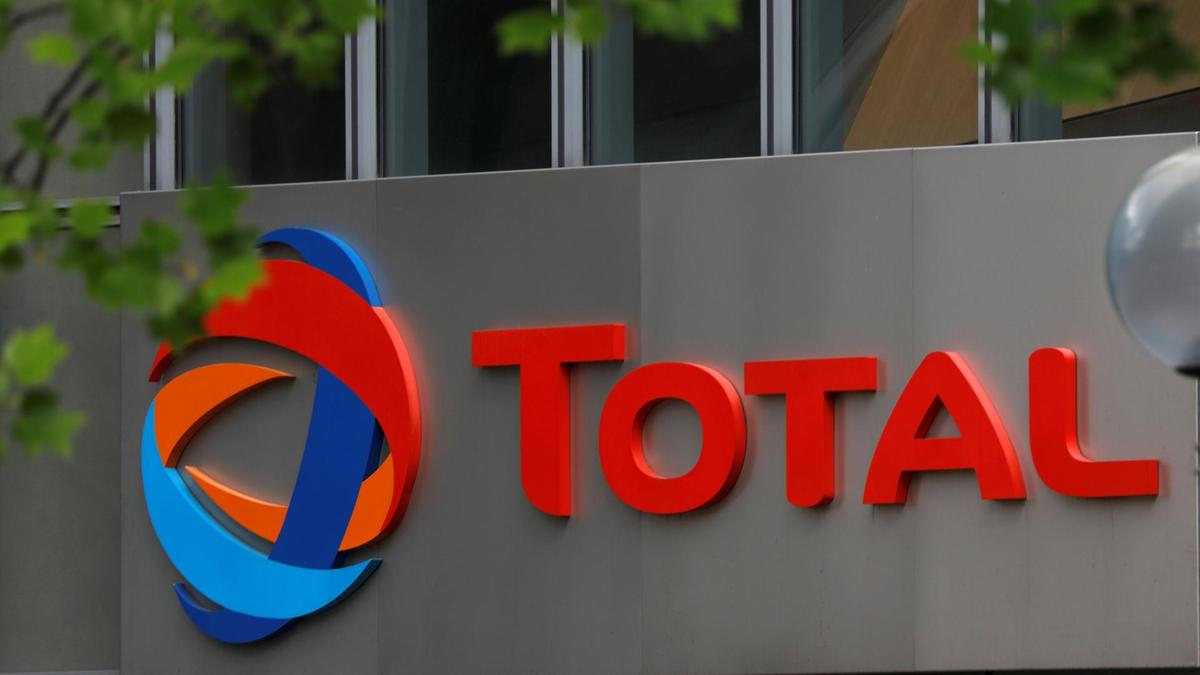 The French energy giant, Total, has finally announced the suspension of its gas project and that will leave an immeasurable impact on the economy of Mozambique.

The Mozambican government has largely failed with its security policy and ignored experts’ advice on security after several warning issued after militant bloody attacks bloody in 2017 by a group known locally as al-Shabab. Experts also attributed attacks to governance deficit and disparity in development in northern Mozambique.

Its scale raised doubts over the viability of the biggest single investment in Africa even before the latest raid. March’s attack on Palma took place just 10 kilometres (six miles) from the gas project’s nerve centre, despite a government commitment to set up a 25-kilometre security radius around the site.

French energy giant Total has a massive multi-billion gas project in northern Mozambique but has now declared a “force majeure” situation beyond its control, a legal concept meaning it can suspend fulfilling contractual obligations.

The declaration “will remain in effect until the Government of Mozambique has restored security and stability in the province… in a verifiable and sustainable manner,” the company said in its official release on April 26.

Meanwhile, the Mozambican parliamentary opposition parties have demanded “scrutiny” of the cost of war in the northern province of Cabo Delgado, accusing the government of “failure” and warning of the risk of the conflict being used for the “illicit enrichment of the elites.”

The requirement was made during the second and last day of questions to the government session in the Assembly of the Republic of Mozambique.

“The defence and security sector must be scrutinised because elites in times of war use this sector for their illicit enrichment,” said Deputy Fernando Bismarque of the Democratic Movement of Mozambique (MDM), Mozambique’s third-largest parliamentary party.

Insisting on a reply to the question that the MDM had already posed about the costs of the fight against “terrorists” and the use of “mercenaries” in Cabo Delgado, Fernando Bismarque accused the government of making “a secret” of expenditure on the conflict in the north of the country.

“It is the Government’s role to render accounts to the Assembly of the Republic. It is not and should not be any state secret, because it is this House that approved the State Budget and we are within the scope of our constitutional and regimental powers to oversee government action,” the MDM deputy said.

Last week, the Confederation of Economic Associations of Mozambique (CTA) said Total had already suspended contracts with a series of businesses indirectly involved in the gas project.

The National Petroleum Institute (INP), a Mozambique government body that governs energy projects, similarly said that Total “may not fulfil contractual obligations and could suspend or cancel further contracts, depending on how long the halt (to construction) lasts.”

The Ministry of Mineral Resources and Energy, through the National Petroleum Institute (INP), gave an assurance in a statement that the Mozambican authorities are continuing to work towards the restoration of “normal security conditions” and ensuring that enterprise activities can resume “as soon as possible.”

The suspension of work arising from the “Declaration of Force Majeure” on Total’s LNG project in Mozambique will remain in force until the Government has restored security in the province in a verifiable and sustainable manner.

In the release, the Paris based Total officials said that considering the evolution of the security situation in the north of the Cabo Delgado province in Mozambique, Total confirms the withdrawal of all Mozambique LNG project personnel from the Afungi site. This situation leads Total, as operator of the Mozambique LNG project, to declare force majeure.

That, however, Total expresses its solidarity with the government and people of Mozambique and wishes that the actions carried out by the government of Mozambique and its regional and international partners will enable the restoration of security and stability in Cabo Delgado province in a sustained manner. Valued at €20 billion, it is the largest ongoing private investment in Africa.