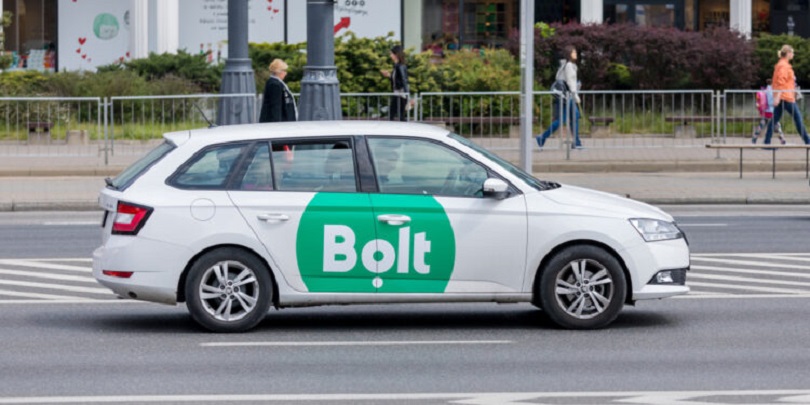 A popular ride-hailing platform, Bolt, has revealed that in 2022, it had more than 200,000 pick-ups at the Lekki-Epe Expressway, Lagos, making the route the most famous pick-up location in Nigeria.

In its 2022 Bolt wrap-up, which gives an insight into how its users interacted with the platform, the company said in the year under review, Shoprite Ikeja City Mall was the most renowned destination in Lagos alone, with over 122,000 drops.

However, Wuse Market Road, Abuja, was the most popular destination in Nigeria, with over 130,000 drop-offs, while the Rivers State University, Port Harcourt, came second with over 124,000 drops.

The Bolt wrap-up shows interesting information like the city in Nigeria that use Bolt the most to move around, popular request locations and destinations, and even famous delicacies in Nigeria, according to Bolt Food.

On a city level, Abuja is the hit city with the highest number of rides in Nigeria. Abuja is probably the reason why the 2022 Children’s Day celebration was the most popular day for Bolt in Nigeria because over 90,000 rides were ordered on that day in Abuja alone.

It is unclear what number of trips were ordered in other states, but Children’s Day was not the most popular day in Lagos. The most popular day in Lagos was May 6. It is unclear what was happening that day, but over 120,000 rides were ordered, and in Calabar and Owerri, February 14 was the highest day, with over 10,000 rides each

On the Bolt Food platform, Beef was the most popular dish in Lagos, where it currently operates, with almost 3,000 orders.