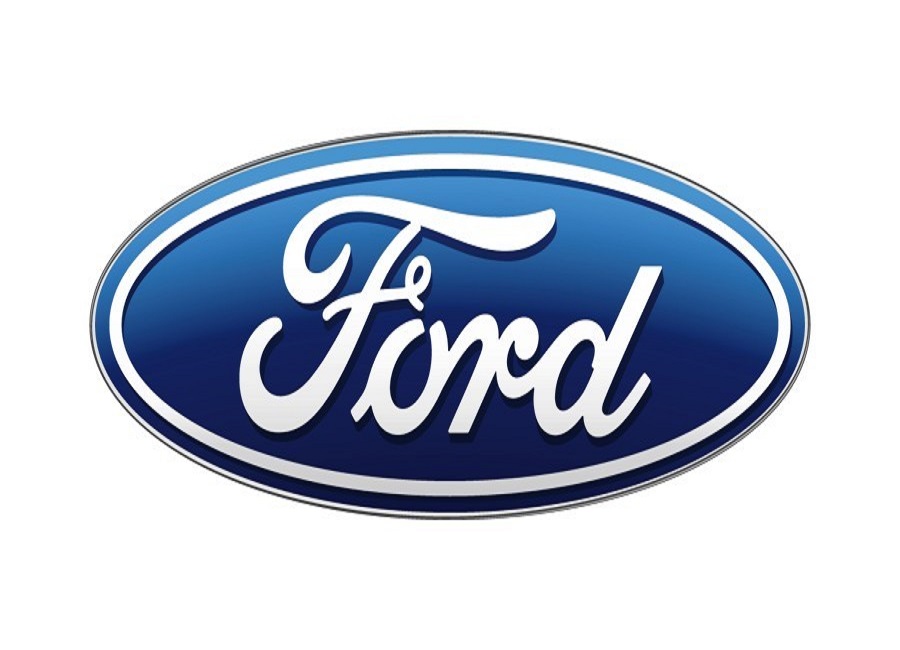 A new Chairman and CEO of Ford China has been announced by Ford Motor Company and he is Mr Jason Luo.

Mr Luo will lead all of the company’s operations in Greater China including its import business, Lincoln, its passenger car joint venture Changan Ford, commercial vehicle investment in Jiangling Motors Corporation, and our operations in Taiwan.

Mr Luo, 51, joins Ford from Key Safety Systems, the fastest growing company in the automotive safety market, where he was global president and CEO for the past 10 years.

While at Key Safety Systems, he led the business transformation and global expansion of the company and achieved significant revenue growth in China.

Mr Luo will be based in Shanghai, reporting to Peter Fleet, Ford group vice president and president, Ford Asia Pacific.

“Jason’s leadership and track record of business growth and transformation in China make him the ideal person to lead Ford in the world’s largest vehicle market,” said Peter Fleet, Ford group vice president and president, Ford Asia Pacific. “He will help us raise our vision in China as we become more nimble and operationally fit, expand vehicle electrification and begin to localize Lincoln vehicle assembly.”

Mr David Filipe, 50, is a 25-year Ford veteran who will be responsible for all powertrain engineering around the world. He will report to Hau Thai-Tang, executive vice president, Product Development and Purchasing.

Most recently, he served as the vehicle line director, North America trucks, large SUVs and commercial vehicles, which included responsibility for overseeing the development and launch of the 2017 Super Duty pickup truck, the 2018 Ford F-150, and the all-new 2018 Expedition.

“Dave’s broad experience in product around the world makes him an ideal successor to Bob Fascetti, who has made significant contributions to Ford, including leading the development of the entire Ford EcoBoost lineup,” said Hau Thai-Tang, executive vice president, Product Development and Purchasing. “We are grateful for his nearly 30 years of service and wish him well in the future.”

Both appointments are effective September 1. 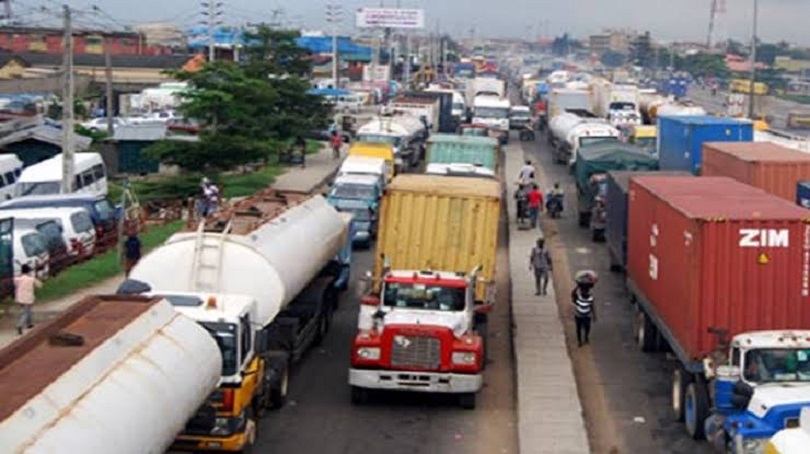