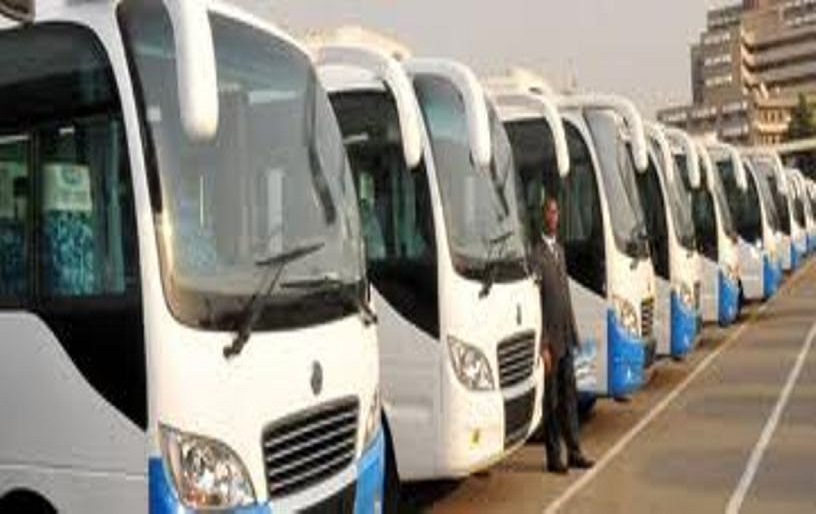 Delta State Governor, Mr Ifeanyi Okowa, has explained why his administration decided to divest shares of the state-owned transport company, Delta Line, to a private organisation.

In a statement issued in Asaba, the Executive Assistant to the Governor on Communications, Barrister Fred Latimore Oghenesivbe, emphasised that Delta Line was not outrightly sold to God is Good Motors as being peddled on social media.

According to him, government is making solid plans to divest part of its shares in the transport company to pave the way for joint ownership with the highest bidder, adding that the divestment of shares became necessary to make the company viable and better managed by tested and trusted stakeholders in the transportation sector.

“The state government is not comfortable with the poor financial status of Delta Line despite the huge investments in billions of Naira pumped into it in the past; a development so frightening due to inability of the company management to pay staff salaries and maintain its fleet let alone making profit for government.

“Similar transport companies in the state and elsewhere managed by private investors are doing very well, declaring huge profits year after year while Delta Line continue to degenerate; and all efforts put in place to make the company viable proved abortive hence government decided to divest part of its shares and partner with professional managers in the transport sector to manage Delta Line efficiently and profitably.

“The huge leakage of funds became unbearable which led to the sack of various key management staff of the transport company and strict checks and balances were introduced. These measures could not also solve the problems as rogue elements within the system quickly devised new unscrupulous methods of stealing money.

“The company was unable to save money to pay backlog of salaries and entitlements and therefore could not function effectively and efficiently without partial funding by government,” he said.

On the allegation that the Delta State Chapter of the Nigerian Labour Congress (NLC) offered N2 billion in its bid but government decided to sell its shares to God is Good Motors, Mr Oghenesivbe explained that there is no concrete evidence that NLC presented financial statements showing capacity to pay for the shares, adding that it is hazy as to NLC strict compliance with the bid.

On the unconfirmed rumour that some members of Delta State Chapter of the All Progressives Congress (APC) are planning to stage protest to force government to reverse its decision to stop the divestment process, Mr Oghenesivbe said the decision subsists and cannot be put on hold or jettisoned for any reason whatsoever, adding that the divestment is a well throughout strategy to revive Delta line, manage it efficiently, imbibe good corporate governance and make profits for government and other shareholders.

“APC Delta is completely out of the political radar in the state hence its leaders and docile handful of members want to busy themselves with a matter that was well deliberated upon and proper decisions taken for the interest of the state and Deltans.

“APC should concentrate on how to manage its three years old internal crisis rather than meddle with issues of good governance alien to the party’s (APC) mediocre leaders and their overzealous followers in Delta State.

“The co-shareholders saddled with the responsibility of managing Delta Line shall retain the work force after critical staff audit and competence evaluation exercise expected to weed out ghost workers and redundant human elements in the now unprofitable transport company.

“There is nothing to worry about because the name and corporate colours of Delta Line shall be retained, operational routes and scope of daily commercial and administrative activities sustained and modified except for strategic restructuring as may be effected by the new managers for the purposes of good corporate governance and viability,” the statement added.

Nigus Enfinity to Sell Electric Cars in Nigeria from 2018