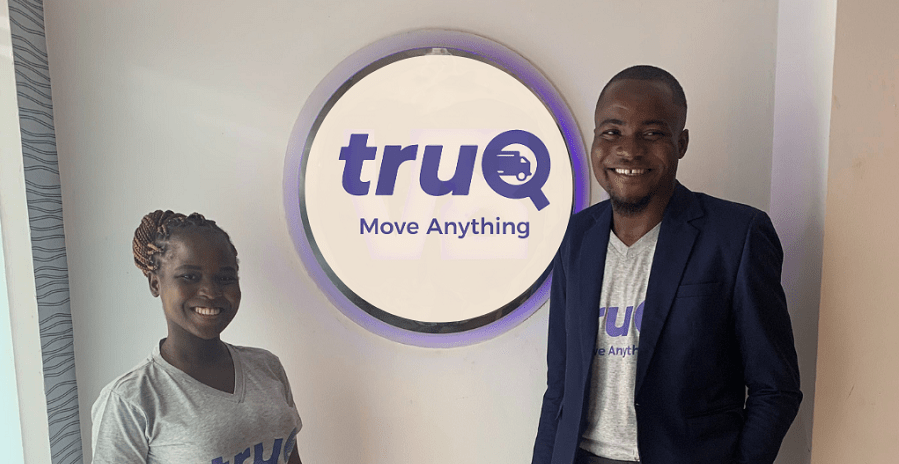 Nigerian startup, truQ, an on-demand logistics platform that leverages technology to connect anyone who needs to move anything with the closest available vehicle, has lauded its strong performance within 10 months of operations.

truQ allows users to choose between different sizes of vehicles ranging from minivans to big trucks, connects them to the closest available driver in minutes, and provides real-time tracking.

Founded in February by Williams Fatayo, Foluso Ojo and Isaac Chikutukutu, the company was borne out of frustrating experiences in moving large items in Lagos.

“We witnessed first hand the challenges that people go through when they want to move heavy items ranging from furniture to electronics and others,” Mr Ojo said.

truQ is attempting to address these issues, and having been bootstrapped since launch, in October it bagged $50,000 in funding from the Growth Lab accelerator run by V8 Capital Partners.

Speaking on the uptake and its result, Mr Ojo said, “We have seen the wide acceptance of our platform. At the moment, we have over 70 drivers on our platform and stores who are dependent on us to service their logistics needs,” adding that truQ had so far made over 300 trips.

Headquartered in Lagos, Nigeria, truQ is out to redefine how movement and deliveries are experienced in Africa. 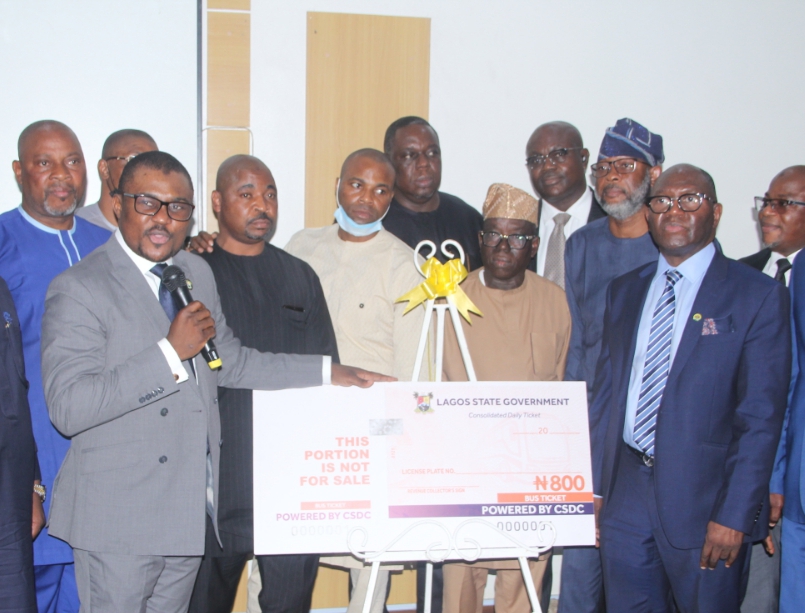 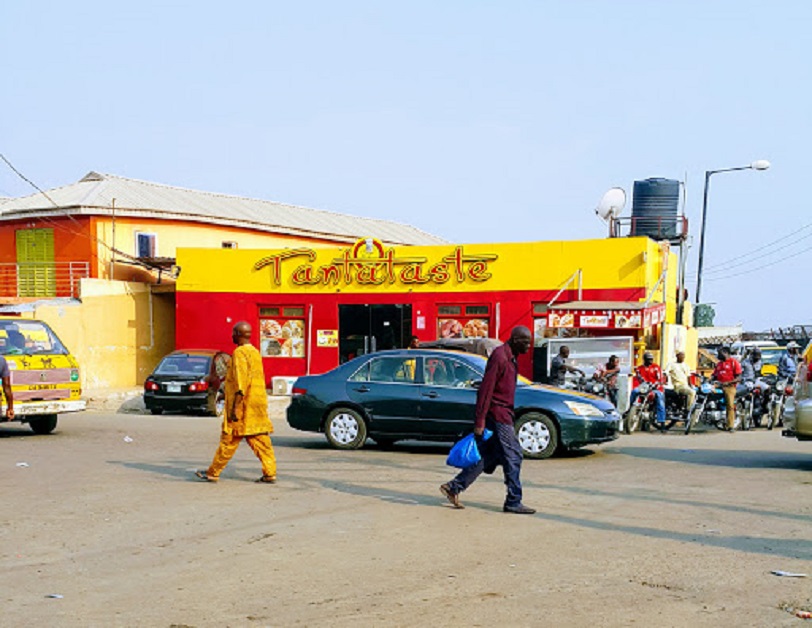 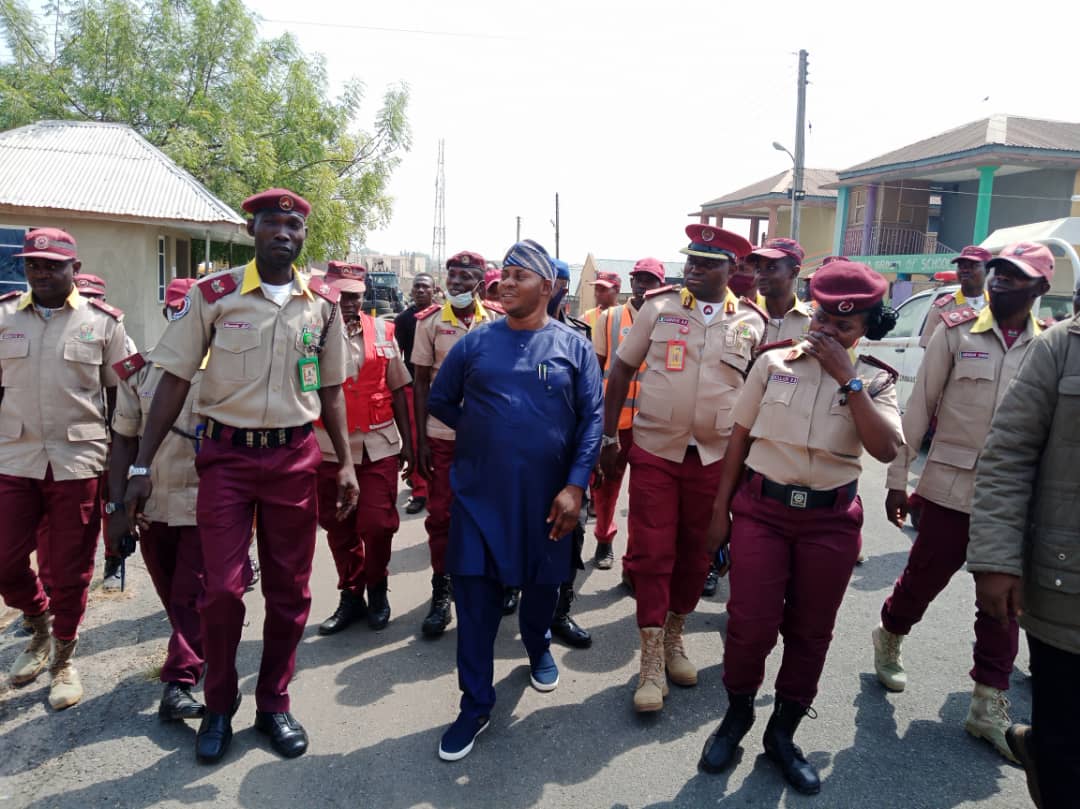