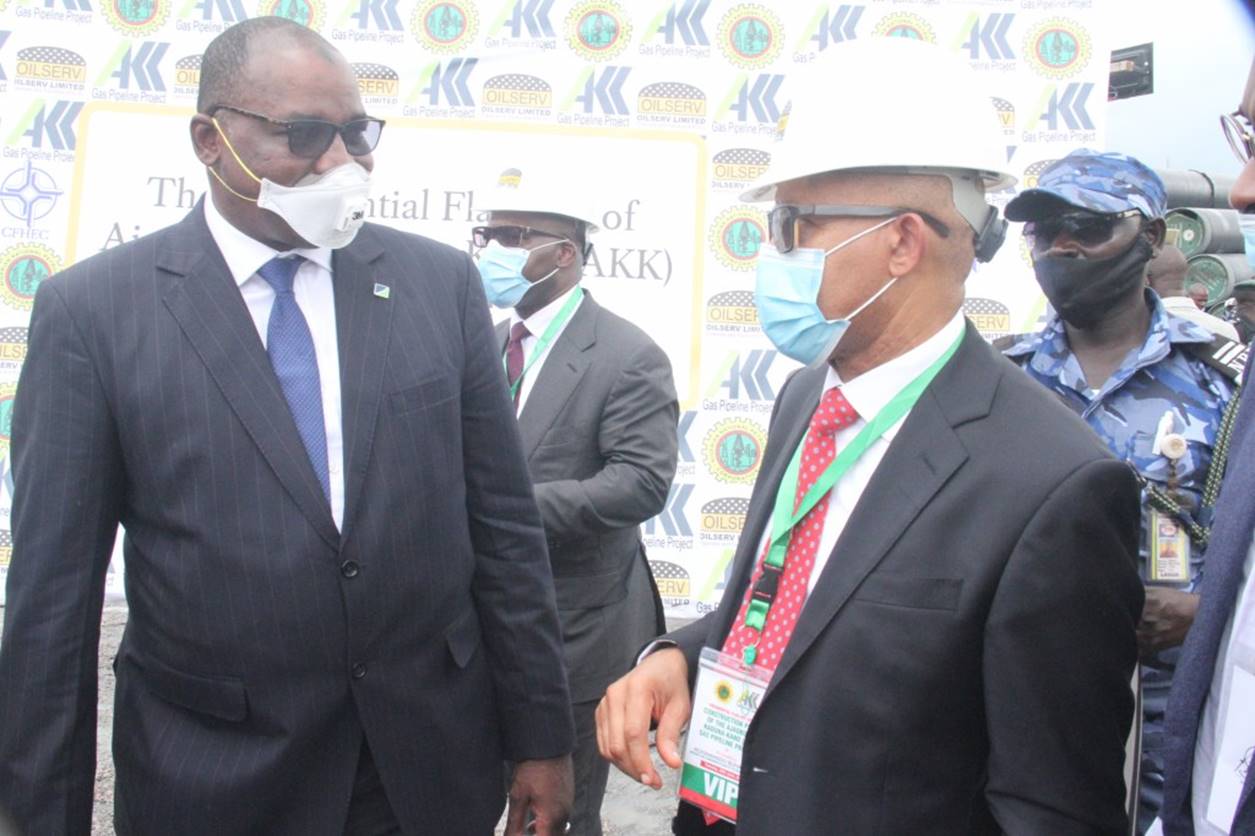 The chief executive of Fidelity Bank Plc, Mr Nnamdi Okonkwo, has expressed the bank’s delight to be associated with the $2.8 billion Ajaokuta-Kaduna-Kano (AKK) Gas Pipeline Project.

The gas project was flagged off on Tuesday, June 30, 2020, by President Muhammadu Buhari from the Presidential Villa in Abuja, with the groundbreaking ceremony held at Ajaokuta, Kogi State.

At the event, Mr Okonkwo, who was represented by the Executive Director, North, Mr Hassan Imam, lauded the initiative aimed to improve gas supply, enhance power generation and boost the productive capacity of the Nigerian industrial sector.

He pledged Fidelity Bank’s commitment to Oil Serv, the contractor of this project, saying, “As partner/banker to Oilserv, we are happy to meet all the financial obligations and other funding needs, required to successfully execute this project.”

Leveraging on its know-how and capacity, Fidelity Bank Energy Desk provides support to businesses in the oil and gas value chain.

The bank’s support for local content development, according to Fidelity Bank’s Executive Director, Corporate Bank, Mr Obaro Odeghe “underscores our support for the key infrastructure initiatives of the Federal Government, and our customer, Oilserv Limited; a market leader in the oil servicing space.”

According to the CEO of Oilserv Limited, Mr Emeka Okwuosa, the project would be delivered within the contractual terms, adding that the company has the capacity to handle such a monumental project.

“We are ready for it and what we are doing today is the official flag off which is ground breaking. We are already working and laying the lines,” he stated.

He said the company had already employed over 600 employees, stating that this will be increased to 1000 or 15000 in due course.

The Group Managing Director of the Nigerian National Petroleum Corporation (NNPC), Mr Mele Kyari, in his address, commended President Buhari for his push and support to jumpstart the project which he said was critical to national development.

Mr Kyari explained that the project, when completed, will create an enabling environment for development, adding that NNPC has the capacity to deliver and create opportunities for the growth of other industries in Nigeria.

On his part, Mr Buhari said the landmark project was being developed at a critical time in Nigeria’s history, particularly now when it has become imperative to improve the country’s infrastructure asset.

“When operational, the cascading effect and impact of the project will be immeasurable.

“It has significant job creation potential both direct and indirect, while fostering the development and utilization of local skills and manpower, technology transfer and promotion of local manufacturing,” the President said.

The $2.8 billion gas project was designed in line with the key objectives of the federal government’s masterplan and was borne out of the need to not only boost domestic gas utilization in the country, but reduce the infrastructure deficit plaguing the oil and gas industry. 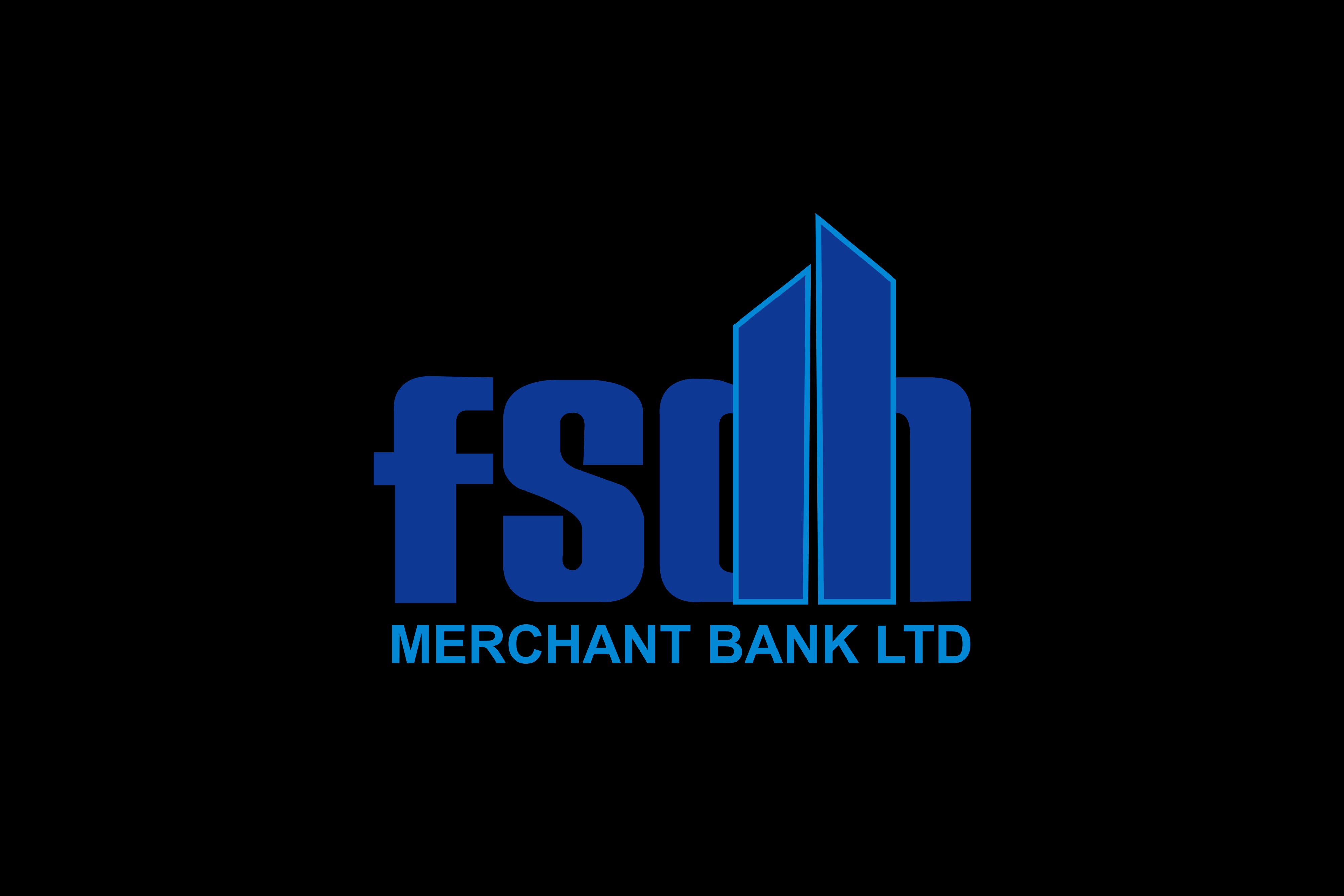 Commercial paper worth N23.6 billion is to be raised by FSDH Merchant Bank Limited for its short-term working capital requirements and other general corporate purposes.

The note is being floated by the financial institution under its N40.0 billion commercial paper programme, Business Post gathered.

The sale of the N23.6 billion is being offered by FSDH in three series, series 3, 4 and 5, according to details of the issuance seen by this newspaper.

A commercial paper is an unsecured, short-term debt instrument issued for the financing of accounts payable and inventories and meeting short-term liabilities.

Maturities on commercial paper rarely range longer than 270 days and are usually issued at a discount from face value and reflects prevailing market interest rates.

FSDH, a subsidiary of FSDH Holding Company, which started as the first discount house in Nigeria in 1993, transformed into a merchant bank in 2012 after it received approval from the Central Bank of Nigeria (CBN). 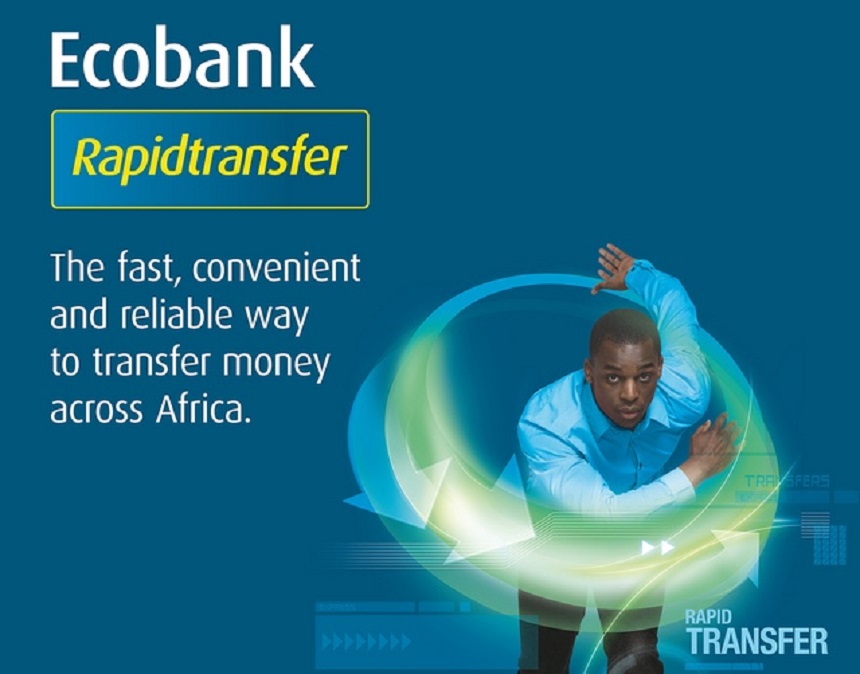 The management of Ecobank Nigeria led by Mr Patrick Akinwuntan has said transactions carried out on its money transfer app, Rapidtransfer, would be free of charge for four months.

A statement issued by the lender disclosed that this zero transaction fee on Rapidtransfer is to celebrate this year’s National Diaspora Day fixed for July 25. The day is set aside by the federal government to celebrate Nigerians in the diaspora in recognition of their contributions towards the development of their homeland.

Mr Akinwuntan said Nigerians in the diaspora contribute significantly to the socio-economic development of the country, lauding the decision of the government to celebrate them, noting that the recent launch of the National Diaspora Policy (NDP) by the government would further promote and harness the resources and capacity of Nigerians in the diaspora towards national development.

“As a pan-African institution positioned to foster the economic growth and integration of our continent, we are particularly pleased to work closely with NiDCOM, ably led by the Chairman/CEO, Mrs Abike Dabiri-Erewa towards the engagement of Nigerians in the diaspora on policies, projects and other initiatives geared at developing the nation.

“From our constant engagement with Nigerians in the Diaspora, we understand their peculiar needs and have created tailor-made solutions to serve them effectively,” the banker said.

He noted further that Ecobank has partnered NiDCOM on webinars, diaspora quarterly lecture series and will continue to seek other collaboration opportunities to deepen engagement with the diaspora community.

Also speaking, the Head of Consumer Banking at Ecobank Nigeria, Mrs Korede Demola-Adeniyi, said Ecobank will apply zero fees to all Rapidtransfer transactions from July 1 to October 31, 2021, thereby enabling Nigerians living abroad to send money to their loved ones affordably.

According to her, the decision to waive charges underscores the bank’s commitment to helping Nigerians abroad remit money home without placing an additional burden of charges on them, especially at this period of global economic downturn.

The banking app is available for use by Ecobank and non-Ecobank customers. Remittances can be received directly into the recipient’s account or as cash at any Ecobank branch.

Beneficiaries who wish to receive funds into an account but do not have domiciliary accounts have the opportunity to open in Euro, GBP or USD instantly and enjoy all the benefits that come with Ecobank foreign currency accounts.

In addition, N5 is paid on every one dollar received as cash or direct to account in line with the Central Bank of Nigeria’s ongoing Naira for Dollar initiative. 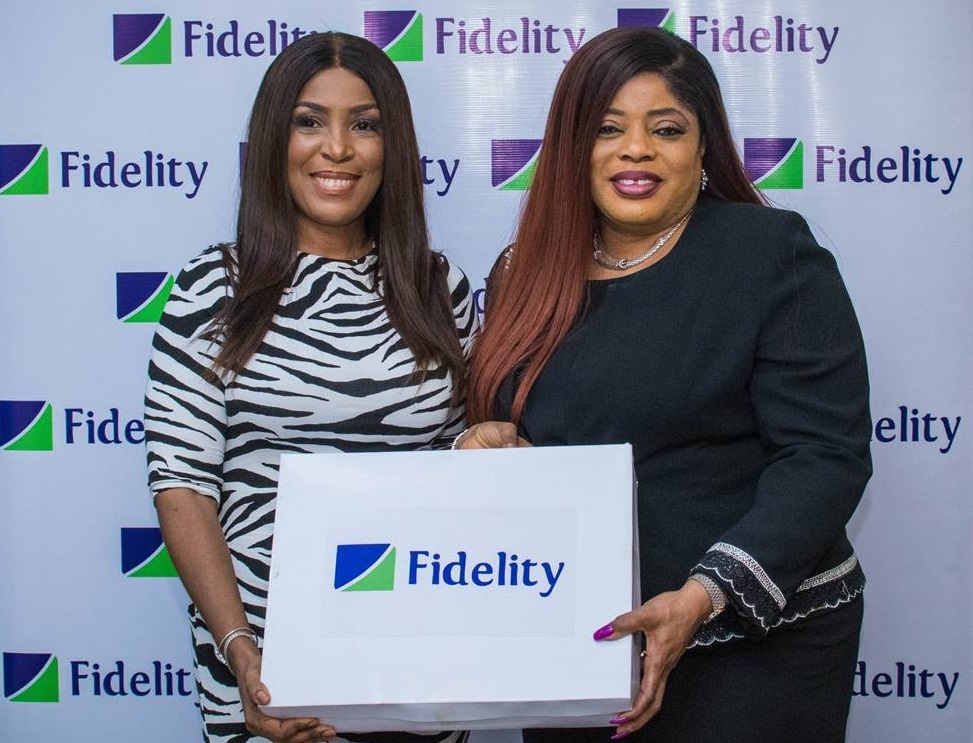 Efforts are being made by Fidelity Bank Plc and Linda Ikeji Blog (LIB) TV to create a long-term platform aimed to educate, support and empower women entrepreneurs in Nigeria.

Last week, the CEO of LIB TV, Ms Linda Ikeji, was at the head office of Fidelity Bank in Lagos on a courtesy call to the CEO of the financial institution, Mrs Nneka Onyeali-Ikpe.

During the visit, the duo not only explored business opportunities but discussed ways to lend their voice to the ongoing conversation about women empowerment.

The two beautiful amazons and consummate professionals in their respective fields of endeavour (banking and media) agreed that one of the best ways to develop the nation was to provide an avenue for women to thrive.

“Through strategic collaborations, we can set up a forum for young aspiring entrepreneurs to have a one-on-one interaction with successful career women in Fidelity Bank. This will provide them with the opportunity to ask questions and share their experiences,” Ms Ikeji said.

The media guru, while speaking on the importance of innovation in entrepreneurship, encouraged budding female entrepreneurs to stay ahead of their time by conducting research and identifying the needs of consumers.

She praised Fidelity Bank for organising women empowerment programmes, explaining that more Nigerian women need such platforms for motivation whilst believing that there is no limit to what they can achieve.

Ms Ikeji also used the occasion to express her confidence in management’s capacity to impact positively on the growth and development of women-owned businesses in Nigeria.

In her remarks, Mrs Onyeali-Ikpe, who was surrounded by top female management staff, applauded her guest’s efforts to empower young women, alluding to her 2017 initiative, which saw her tour secondary schools across the country teaching young girls about entrepreneurship. She expressed the willingness of the bank to collaborate with LIB TV for the betterment of female entrepreneurs.

The bank chief also used the opportunity to provide a detailed insight into her seven-point agenda, which is part of plans to ensure the bank achieves Tier-One status in Nigeria by 2025.

Speaking about the bank’s efforts to positively influence women in business, the Fidelity Bank boss stated that the company’s long-standing support for the growth of women-owned businesses in Nigeria stems from its recognition of women’s ability to effectively control the hem of affairs in business.

Whilst reiterating the bank’s passion for women empowerment, she said the lender has put in place necessary measures to improve gender equality and assist women in the bank’s workforce thrive effortlessly on the job.

One of these, she said, is the creation of a conducive workspace for all women by building a crèche for Fidelity women to enable them to take care of their children.

“Fidelity Bank is very concerned about the convenience of women in the workforce and I encourage that every work environment with mothers should have a crèche. We have just built a child-friendly environment and it would be unveiled very soon,” she said.

On a final note, Mrs Onyeali-Ikpe noted that female business owners and professionals must make it a point of duty to be consistent and tenacious to succeed in business.