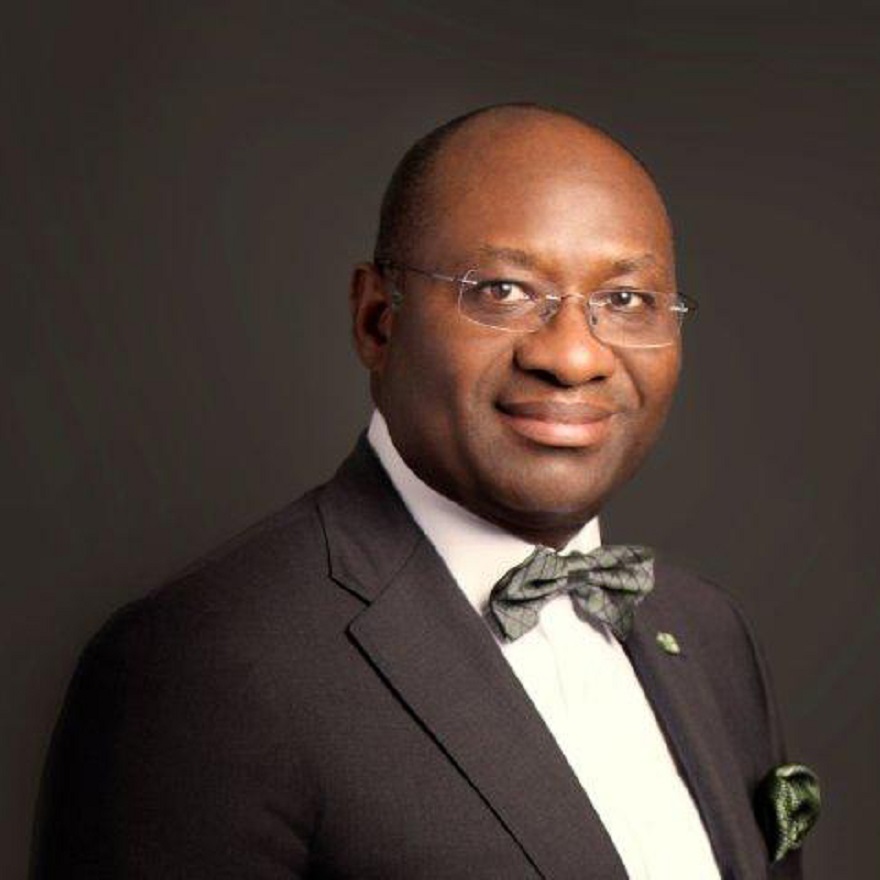 Heritage Bank Plc is set to commence the account opening for the 774,000 participants of the Special Public Work (SPW) Programme throughout the 774 Local Government Areas of the federation.

The participants are to be paid a monthly allowance of N20,000 as the programme is to kick off from November 1, 2020, and a total of 129 LGAs have been assigned to Heritage Bank Plc.

The SPW is a post-COVID-19 poverty alleviation initiative approved by President Muhammadu Buhari and the Federal Ministry of State for Labour and Employment to implement 774,000 jobs in all the 774 LGAs in Nigeria for a period of three months.

As part of the modalities of the programme, six participating banks, including Heritage Bank, have been mandated to open accounts for all the beneficiaries and capture BVN. Also, a special feature form has been provided by the federal government to capture participant’s bio-data for this exercise.

In a bid to align with the arrangements, the Divisional Head, Corporate Communications, Mr Fela Ibidapo, disclosed that Heritage Bank has prepared seamless process flow for the commencement of the BVN enrolment/account opening documentation of the assigned shortlisted beneficiaries.

He noted, “For locations that the Bank does not have a physical presence, the Agency Banking Team has engaged Super Agents to cover these areas and ensure smooth onboarding in such locations.”

He added that Heritage Bank would definitely adhere strictly to the beneficiary list forwarded to the bank from the federal government for account opening/BVN enrolment to avoid any infractions and work according to the rules set by the government and its agency, National Directorate of Employment (NDE).

Recall that 1,000 participants each were drawn from the 774 local government areas in Nigeria for the Special Public Works Programme.

In response to the nature of diversity and remoteness of some participants, the Minister of State for Labour and Productivity, Mr Festus Keyamo, allayed the fears of missing out from the registration by the beneficiaries.

He stated that it had gotten assurance from the banks that even in places where they have no physical presence or branch, registration centres would be provided; hence participants don’t need to travel far.

The minister said, ‘‘The banks assured us that even in LGAs where they don’t have branches, temporary registration centres would be opened in such LGAs so that the participants would not have to travel far to open their accounts”.

Explaining the core areas of the SPW programme, Mr Keyamo said, “Special Public Works department is one of the four (4) core focus of the NDE.

“It seeks to identify and optimize employment opportunities that abound in the public works sector by organizing the skilled, unskilled and semi-skilled persons that are unemployed to carry out utility, environmental, infrastructural development and sanitation works.”