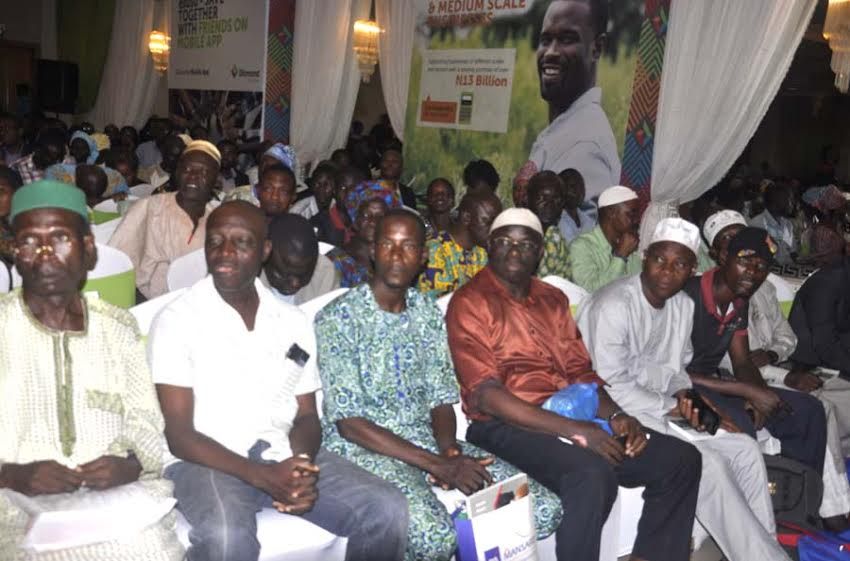 Some investors in the Nigerian capital market especially shareholders of Diamond Bank Plc have expressed worry over the lender’s continued delay in filing its financial statements for the period ended December 31, 2017.

Those who spoke with Business Post on Thursday said they were getting frustrated as well as agitated because of the issue.

“I don’t know why the management of Diamond Bank has not released its audited earnings for last year to the investing public like others have done,” an investor, who gave his name as Mr Sunday Bada, told this journal today.

“I will not be surprised that the results won’t be impressive. Something is telling me Diamond Bank is trying to buy time. But whatever, I am not expecting them to release good results,” another investor identified as Gbemisola Adeyoye told Business Post.

“There is no need for anyone to be worried about this. I believe it is for the good of investors and shareholders as well. I am certain something very crucial caused this delay. We should just be optimistic and hope for good result,” a shareholder of Diamond Bank named Mr Bode Adesanya said.

Normally, quoted companies on the NSE are expected to release their 2017 financial year earnings on or before March 31, 2017.

However, Diamond Bank failed to submit its financial accounts within the stipulated time. It had earlier asked for an April 30, 2018 deadline to release the financial statements, but the bank missed this again.

In its new appeal for an extension, Diamond Bank assured that its financials should be ready before the end of May 2018.

According to the tier-two lender, the audited financial statements were “still undergoing review” and would be “concluded within May 2018.”

Diamond Bank, in the notice signed by its Secretary and Legal Adviser, Uzoma Uja, said after conclusion of the review, the results would be “transmitted to the Exchange and made available to the public.”

Related Topics:Diamond Bank shareholders
Up Next

The New Power of Social Media; Even Banks Can No Longer Ignore