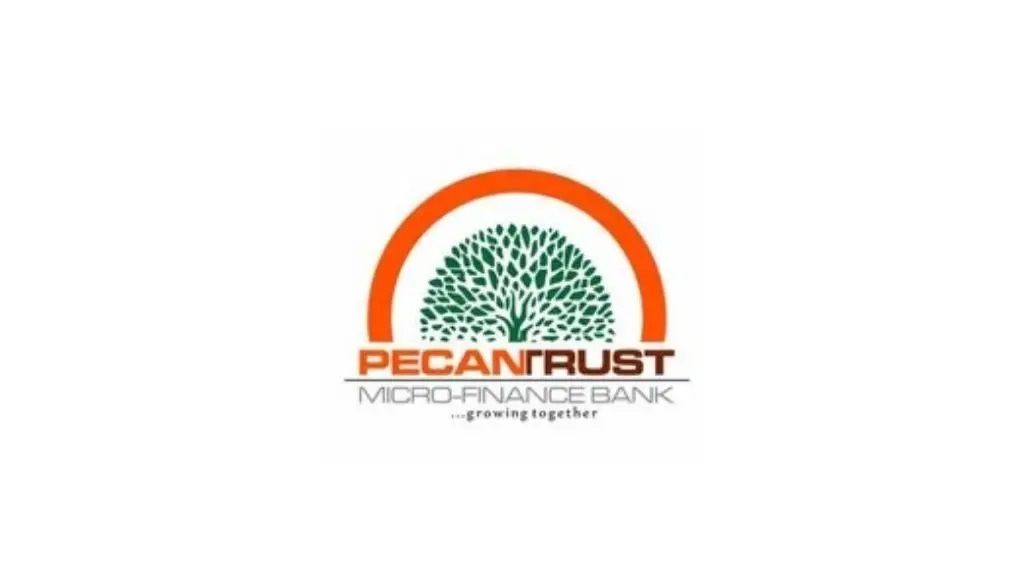 The lender started operations six years ago after it received a licence from the Central Bank of Nigeria (CBN) to operate as a financial institution saddled with the responsibility of giving loans to Nigerians.

Since it received this authority to operate as a microfinance bank, PecanTrust has focused on alleviating poverty by providing access to finance for affordable social infrastructure services, including healthcare, education and housing as well as prioritising women-led businesses.

In this period, the lender has remained consistent in its focus on increasing financial inclusion in Nigeria and reaching unbanked customers nationwide.

In line with this mission, the bank has designed tailored savings and loan products for these customers, such as the Pecan Ajo savings and other Pecan SME finance loans. The bank has also implemented an aggressive strategy to introduce its customers to its agency banking platform nationwide.

In addition to its financial inclusion strategy, the bank recently unveiled its USSD application with value-added features and service delivery levels to the market.

“We are delighted to have had a positive impact through our financial inclusion strategies. Currently, about 60 million adults are unbanked in Nigeria, which makes it the 5th largest country of unbanked citizens globally.

“So much still needs to be done in the industry to support the CBN towards the achievement of its financial inclusion goals.

“This is why we have continued to intensify efforts to reach the unbanked and ultimately help alleviates them from poverty. We believe with continuous steps in this direction, we can achieve our objectives,” A director of PecanTrust, Mr Taiwo Oshinusi, stated.

To accelerate growth and continue to support these strategic initiatives, and improve delivery to customers, PecanTrust has evolved into a hybrid microfinance business, building on expertise and its experience with the traditional banking business model, the bank is poised to launch its digital application in a few months to scale its business and reach a wider customer base while providing access to cheaper, faster, reliable financial services.

First Bank Stops Use of Naira Cards for International Transactions

First Bank Stops Use of Naira Cards for International Transactions 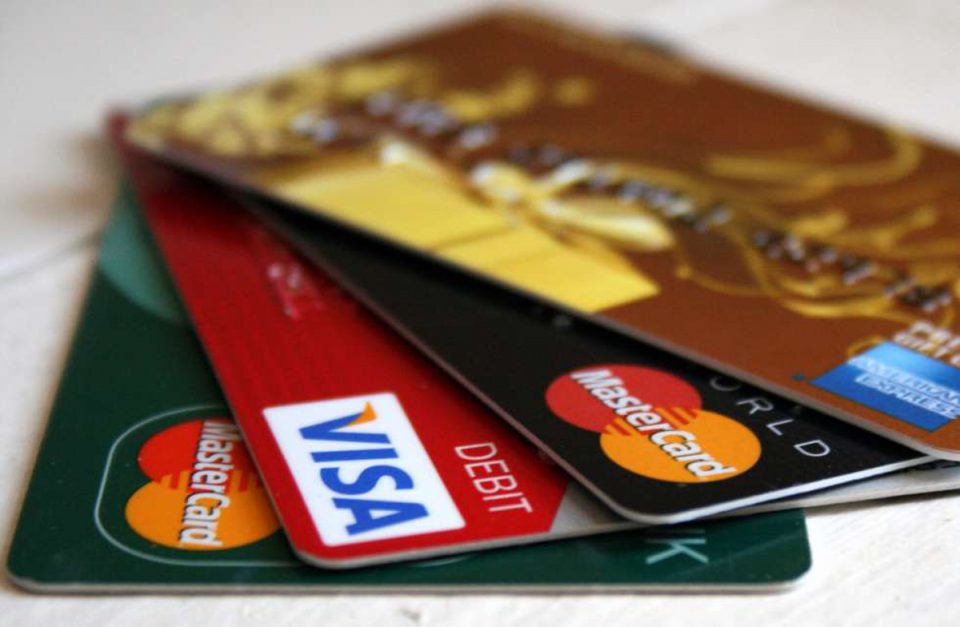 From Friday, September 30, 2022, customers of First Bank will no longer be able to use their Naira cards for international transactions, Business Post reports.

This development is triggered by the scarcity of foreign exchange (forex) in Nigeria, the financial institution confirmed in a message to its customers on Wednesday.

The lender disclosed that for customers to complete their offshore transactions, they would have to obtain multicurrency cards, which allow them to spend up to $10,000.

Nigerian banks have struggled to meet the FX demands of their customers because of a shortage in supply despite the prices of crude oil rising in the global market.

The government had blamed attacks on oil facilities in the Niger Delta region of the country as well as oil theft as the reason for low crude oil output.

It was reported that last month, the oil production of Nigeria went down below one million barrels, making it difficult for the nation to earn more from crude oil sales.

On Tuesday, Business Post reported that commercial banks in the country now opt for electronic transfer of forex into accounts of forex users instead of cash disburse due to a shortage in supply.

“Due to current market realities on foreign exchange, you will no longer be able to use the Naira Mastercard, Naira Credit Card, our Virtual card and Visa Prepaid Naira card for international transactions. This will take effect on September 30, 2022.

“Please use your Visa Debit Multicurrency Card, Visa Prepaid (USD) Card and Visa Gold Credit Card to continue transacting abroad with limits of up to $10,000,” the message sent by First Bank to its customers today stated.

Despite the apparent FX supply crisis in the country, the Central Bank of Nigeria (CBN) has maintained that those who genuinely need forex should go through the official market, which is primarily the commercial banks.

The apex bank had maintained that sourcing FX through the black market was illegal. It also described the platform as insignificant in the FX market, saying it only accounts for 5 per cent of the landscape. 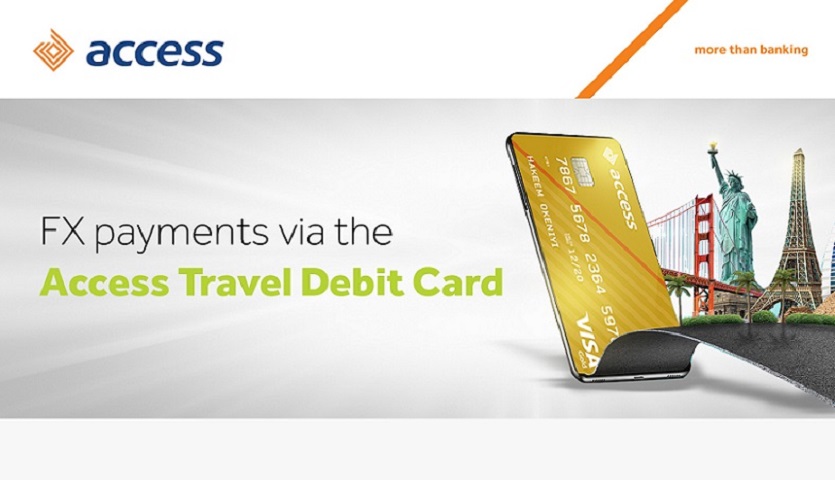 The scarcity of foreign exchange (FX) in the financial system in Nigeria has forced commercial banks operating in the country to resort to payment of forex directly to the domiciliary accounts of customers or debit cards.

Business Post keenly observed that this is a new system the financial institutions are devising to manage the FX crisis the country is battling with at the moment.

Currently, it is very difficult for customers to get hard currencies in cash from banks for amounts more than $500.

At one of the banks visited by this reporter in the Egbeda area of Lagos State, customers were told to provide a domiciliary account of the bank for the requested forex to be transferred into.

In a situation where a customer is unable to provide one, a forex trader stationed in the bank is approached. After the exchange rate is agreed upon, the money is transferred into his account, and the Naira equivalent is given to the customer.

One of the customers who spoke with this newspaper said, “This is what this bank has been doing for a while now. They tell you there is no cash (FX). I have been coming here for weeks to get just $400, but it has not been successful.

“It was later suggested to me to provide a domiciliary account, which must be of the bank for the funds to be transferred. Since I do not have one, I had to use the Mallam’s account. We agreed on a rate, which is N7 lower than what is obtained outside, but I had no choice.

“When I asked him how he would get his forex in cash, he laughed. I know your guess is as good as mine. I hope this is another way these banks are milking us because I was asked to fill cash collected by me when in actual sense, I was not given the cash.”

Recently, Access Bank sent an email to its customers, informing them that FX payments would only be made via the Access Travel Debit Card.

“We would like to once again inform you that we disburse authorised personal and business travel allowance FX requests through our Access Travel Debit Card.

“The Access Travel Debit Card has been created to enable you to transact seamlessly when you travel abroad,” a part of the message sighted by Business Post read.

Another lender, First Bank, also sent a similar message to its customers when it said, “The full Personal Travel Allowance (PTA) and Business Travel Allowance (BTA) ($4,000 and $5,000) respectively will now be disbursed into your First Bank Travel Card.”

A banker in the forex department of one of the old generation banks, who craved anonymity, told Business Post that the electronic FX payments to customers were obviously deployed to manage the shortage of cash in the system when efforts to ration the hard currencies failed.

A financial analyst based in Lagos, Mr Sunday Kalu, said this trend will continue until after the 2023 general elections.

“What we are witnessing at the moment is caused by the political actors. They have mopped up available FX in the financial system, and banks find it challenging to meet customers’ demands.

“The electronic forex transfer into customers’ accounts is another way to manage the crisis, and I support them. Don’t forget, the USD is not our legal tender, and there should not be any need for you to have the cash with you here except the Naira. So, I support this system,” Mr Kalu told Business Post. 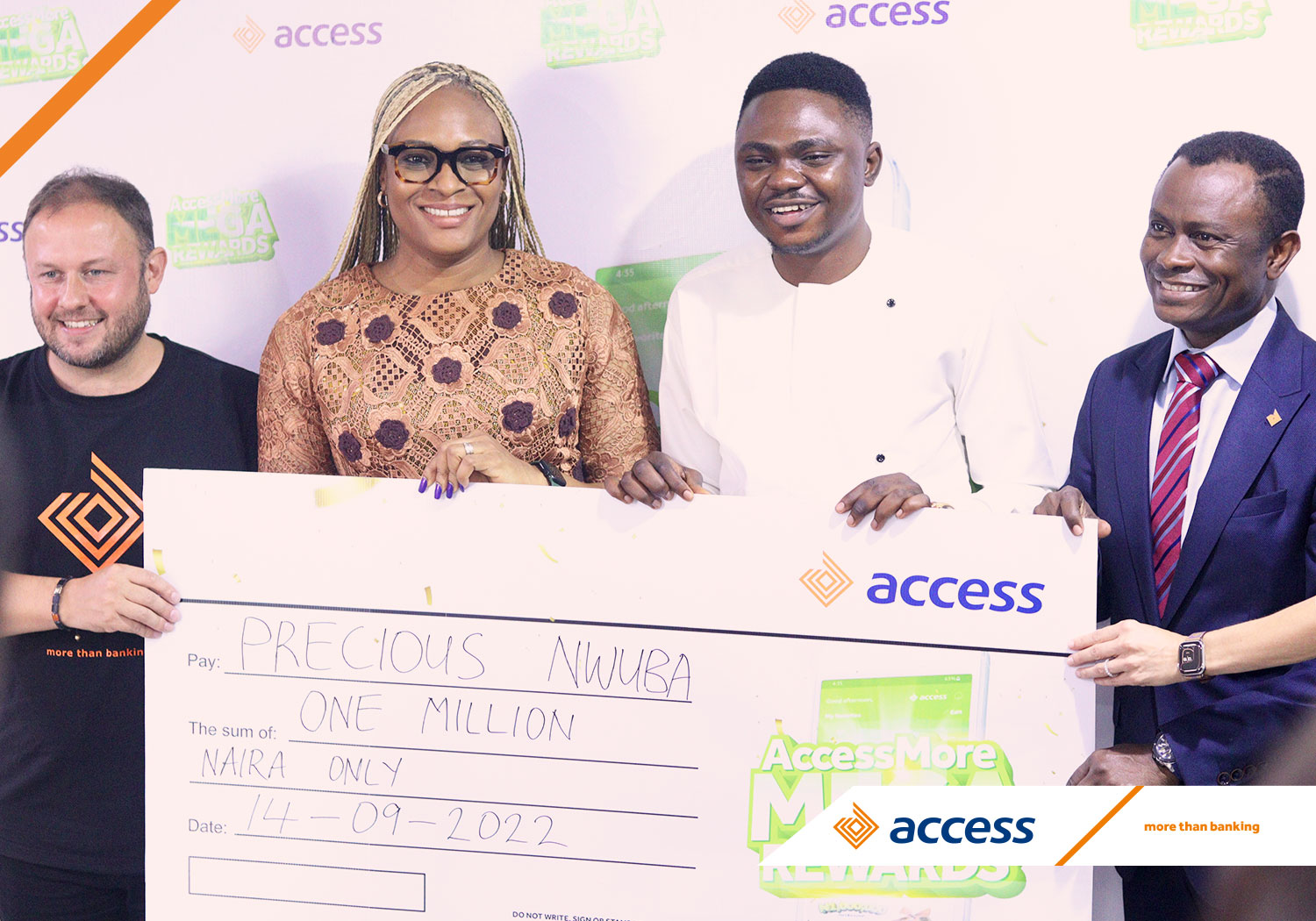 Some Access Bank customers have won various prizes in the first phase of the AccessMore Mega reward scheme for the lender.

One of the winners, Mr Precious Nwuba, went home with N1 million. According to him, he reluctantly participated in the exercise and was surprised when he emerged as a winner.

“I learnt about the scheme and decided to participate reluctantly. I forgot all about it, and when I was told that I had won N1 million, I could not believe it; I felt it was a lie. But the bank urged me to visit my branch in Ondo State, and it was there I confirmed that I indeed won N1 million.

“I am grateful to God and the bank for coming up with this initiative amid the harsh times in the economy. I would spread the word about this; it is still a miracle to me,” Mr Nwuba said at the presentation over the weekend.

Access Bank designed the promo as part of its strategy to drive easy, effective and rewarding banking using its AccessMore mobile app.

According to the bank, N10 million to N12 million will be doled out to its customers between now and December 2022.

The Head of Marketing and Communications at Access Bank, Ms Chioma Afe, said the app was launched in 2020 to encourage customers to use the app to make transactions due to the lockdown.

She noted that the bank saw increased patronage of the app and decided to reward its customers by introducing the reward initiative in 2022.

“We kept it simple. We kept it in the app, and we said, if you make N100 on the rewards, you can just quickly redeem it, or we keep reminding you because it is available for you for a period of time.

“You can use it to offset bills such as light bills, Cable bills, and so we saw customers do it consistently from 2020.

“So, in 2022, we decided to do something to reward our customers so that more people can tap into the rewards and see the benefits for them, especially to refer other customers and to give them something more.

“So, we pegged some money down, and I think we will give out about N10-12 million including the trip between now and December. Hence, we have cash prizes, gadgets, iPhones and other amazing prizes for our customers,” Ms Afe said.

Corroborating her, Senior Banking Adviser, Retail Banking at Access Bank, Rob Giles, said that the first phase involved the bank rewarding about five customers with N100,000 and N1 million, while adding the second phase of the reward scheme will be between now and December.

Giles said, “The steps to take to enjoy rewards on the app are quite easy. Simply download the AccessMore app, register (signup) and opt into Access Rewards & Referrals on the app to get 100points.

“Each complete referral you make earns you additional 100 points. Once you onboard 20 – 30 new people onto the AccessMore app, you get 2000 – 3000 points, respectively, and this qualifies you for a chance to win cash prizes of up to N1 million.

“Customers can also stand a chance to win iPhone 13 phones and other cash prizes of N100,000 and N50,000 and other amazing rewards.  The great thing is, the more you transact, the more points you earn.”

The Access Bank AccessMore app is a unique payment application built on cutting-edge technology, offering tailored and personalized services and an excellent customer experience. The app is easy to use and is available for download on Android PlayStore and iOS Store.