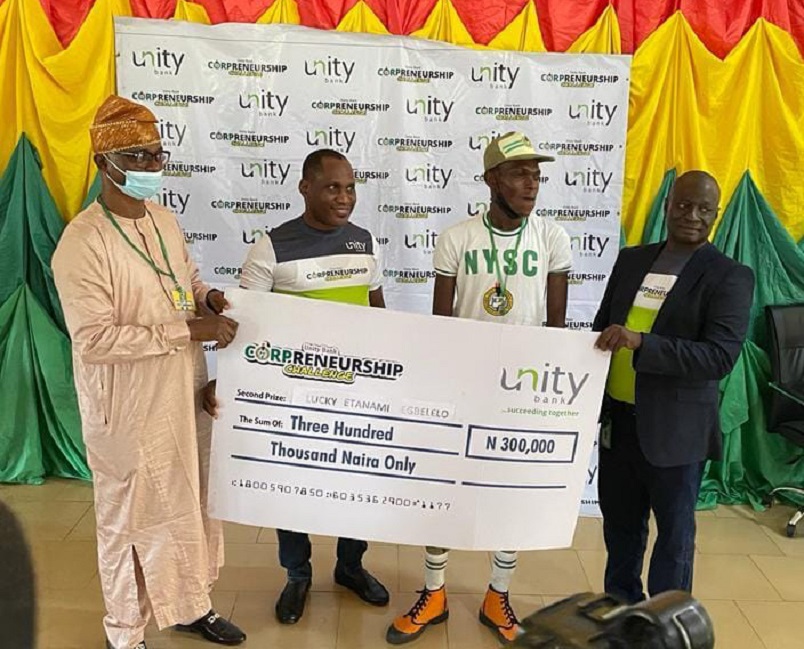 The 30 corps members were chosen after a successful business pitch across 10 states of the federation in the eighth edition of the programme.

To emerge as the winners, their business plans were assessed on originality, marketability, future employability potential of the product and knowledge of the business.

In Delta State, where the Corpreneurship Challenge also debuted in this edition, Adegoke Blessing Hezekiah, a fish farmer emerged as the overall winner to claim the N500,000 grant, while Egbelelo Lucky Etanami, a fashion entrepreneur and Tob Tamaraumien Ruth, emerged the first and second runner up to claim N300,000 and N200,000 prizes respectively.

“When we started the initiative in 2019, we had set out to inspire a new generation of entrepreneurs in Nigeria. So far, the initiative has resonated with the target audience and there is no gainsaying the fact that this will continue to have a huge impact on job creation across the country.

Represented by Mr Abu Igemohia Mohammed, the Regional Manager, Edo/Delta Region, Akinmade reiterated, “As we have maintained, the grants are not a loan and we want the money to be directed towards the profitable ventures which have been selected.

“We continue to encourage the winners to continue to learn the rudimentary lessons necessary to build a successful business. We emphasize that the budding entrepreneurs who take part in this initiative constantly think about the challenges they will face and put the same energy they all have displayed in preparing for this contest in their businesses as they face their post-service year ahead.”

He said the Bank will sustain the programme in order to achieve a record impact on entrepreneurship support and job creation.

The Corpreneurship Challenge, which has earned the Bank national recognition for its impact on youth empowerment and job creation, has continued to elicit growing interest among the corps members, attracting over 2000 applicants and participation in every edition.

In partnership with the NYSC Skill Acquisition and Entrepreneurship Development, SAED, the initiative prominently features a business pitch presentation that provides the participants with the opportunity to present their business plans and stand a chance to win up to N500, 000 cash in the business grant.

So far, Unity Bank has invested over N100 million in the initiative which has now produced 88 winners since it was launched. 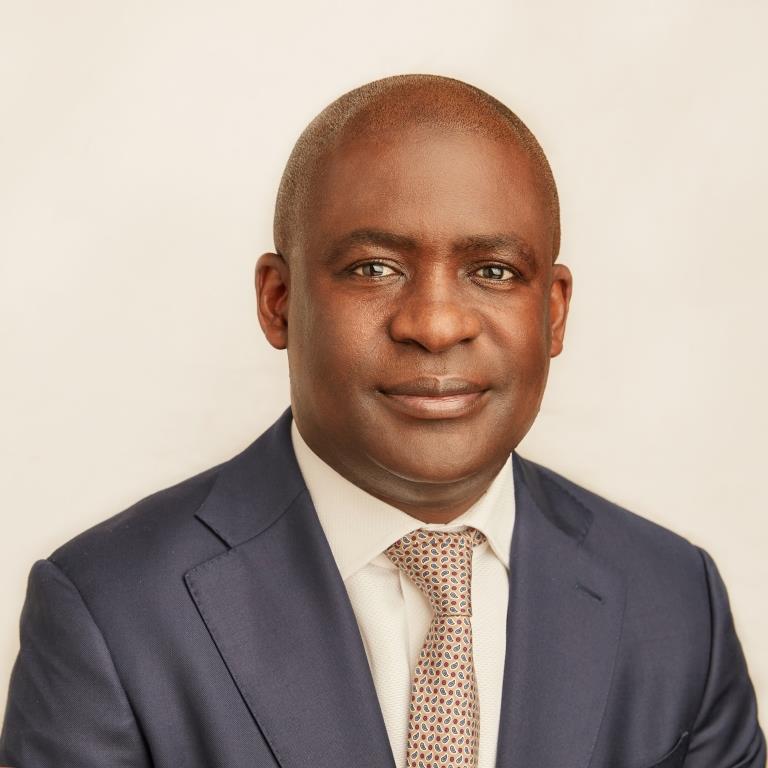 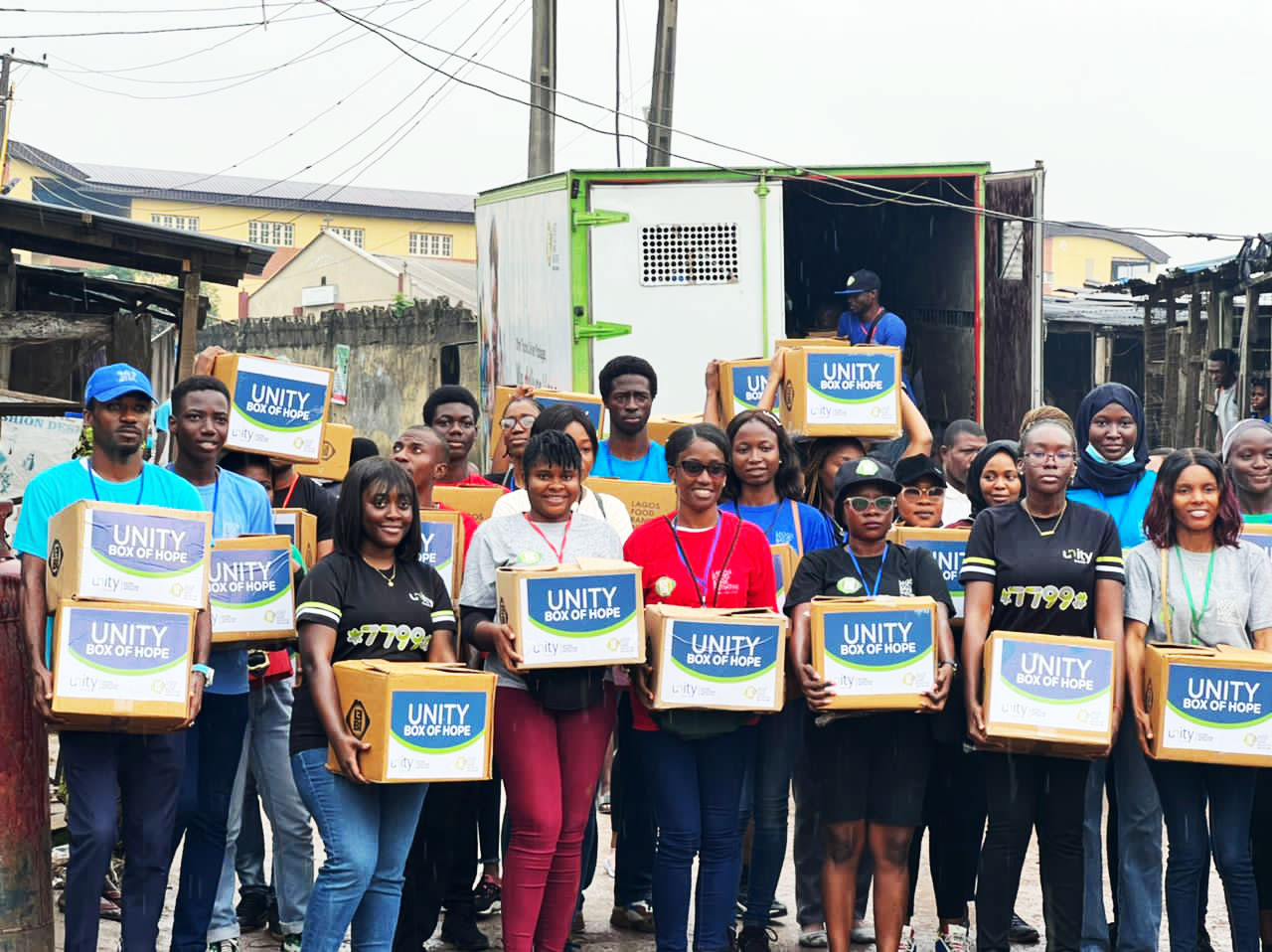 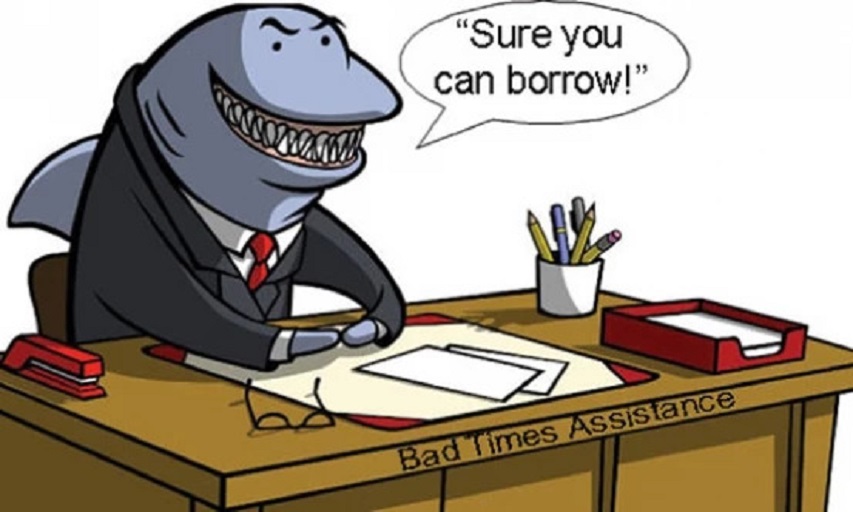