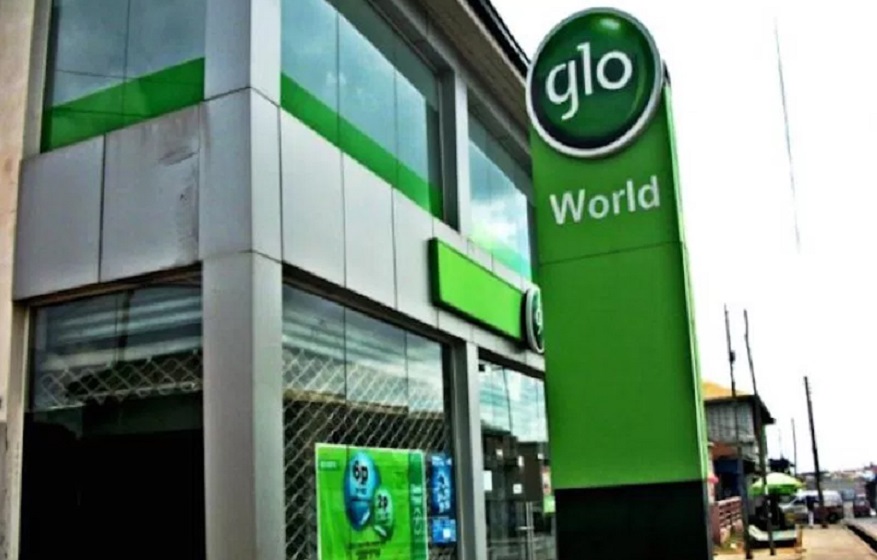 In a press statement issued in Lagos on Tuesday, the company said the move was initiated to ensure that its customers stay connected to their loved ones overseas at affordable competitive rates especially during the current health crisis.

According to the telco, the reduced tariffs do not attract subscription fees and are applicable to major destinations such as the United Kingdom, France, Italy, Ireland, South Africa, Spain and Saudi Arabia.

Globacom explained that the percentage of reduction varies among the countries, stressing that by the virtue of the reduction, the company currently has the most competitive international tariffs in the market.

“For us in Globacom, we consider the dwindling economic reality that everyone is going through, and ensure that our customers should have the opportunity to talk more at lower tariffs,” the statement said.

“Similarly, calls to Spain and Italy have been reduced to N75 and N60 per minute from N90 and N130 respectively,” Globacom stated.

“The tariff for France and Ireland has been reduced to N50 and N40 respectively from N65 and N60, while calls to Cote d’Ivoire, Benin Republic, Cameroon, Togo and Niger will now attract N150 instead of the old N200 per minute tariff.”

“We understand the need for our subscribers to stay in touch with their friends and family overseas now more than ever before. With the ban on international travels imposed by most countries because of the Covid-19 pandemic, people are unable to travel to reunite with loved ones.

“They now rely heavily on efficient and affordable telecom services to communicate with them. We have, therefore, reduced tariffs to these major destinations to make our subscribers still feel at home even when they are thousands of miles apart from their loved ones,” said Globacom in the statement.