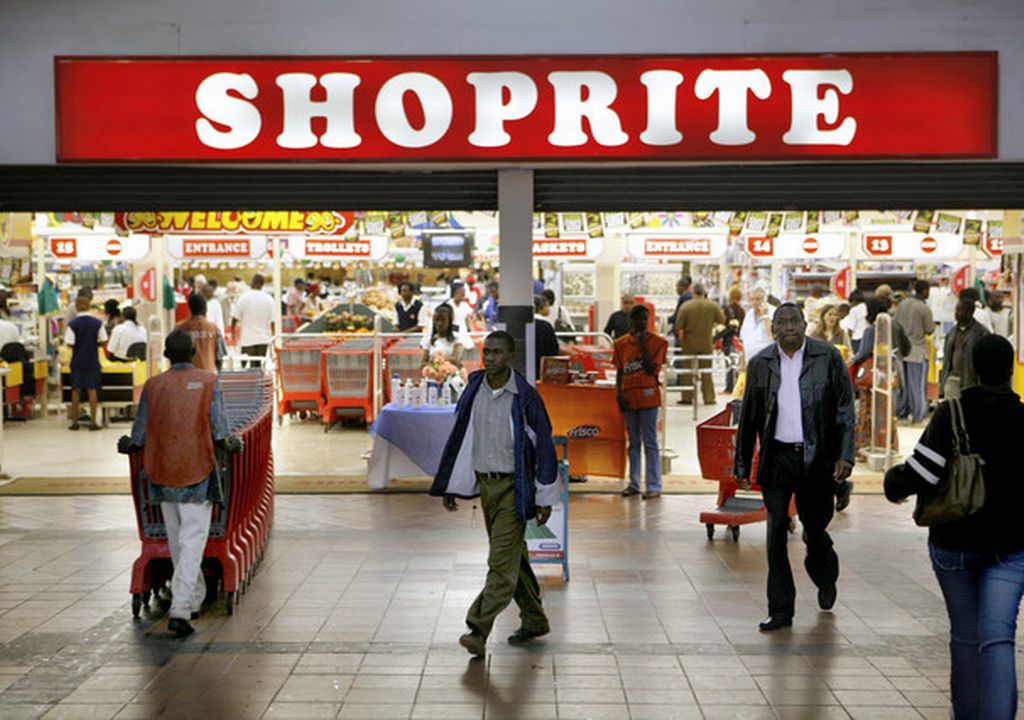 Leading retail store chain, Shoprite, has hinted that it could be exiting from the Nigerian market after 15 years of operations.

The South African owned grocery retailer made the disclosure in a trading statement for the year ended June released on Monday, August 3, saying it is leaving one of its largest markets.

The African biggest grocery retailer also announced that it has started a formal process to consider the potential sale of all or a majority stake in its supermarkets in Nigeria.

In the statement, Shoprite said the results for the year do not reflect any of their operations in Nigeria as it will be classified as a discontinued operation.

International supermarkets (excluding Nigeria) contributed 11.6 per cent to group sales and reported a 1.4 per cent decline in sales from 2018. South African operations contributed 78 per cent of overall sales and saw a 8.7 per cent rise for the year.

This can be attributed to the negative impact of the coronavirus pandemic which worsened demand due to lockdowns. As a result of lockdown, customer visits declined 7.4 per cent but the average basket spends increased by 18.4 per cent.

South African retailers have struggled in the Nigeria market and most recently in June, Business Post reported that Mr Price exited the market.

The clothing retailer joined other clothing retailers such as Woolworths and Truworths who also closed their Nigerian chapter in recent years. The retail group first announced in 2019 that it was revaluating its international strategy and that it had commissioned an external review of the Nigerian operations.

Launched in Lagos in December 2005, Shoprite has grown an additional 25 stores across eight states in the Federation including the Federal Capital Territory (FCT), Abuja. It employs more than 2000 people, of which 99 per cent are Nigerian citizens.