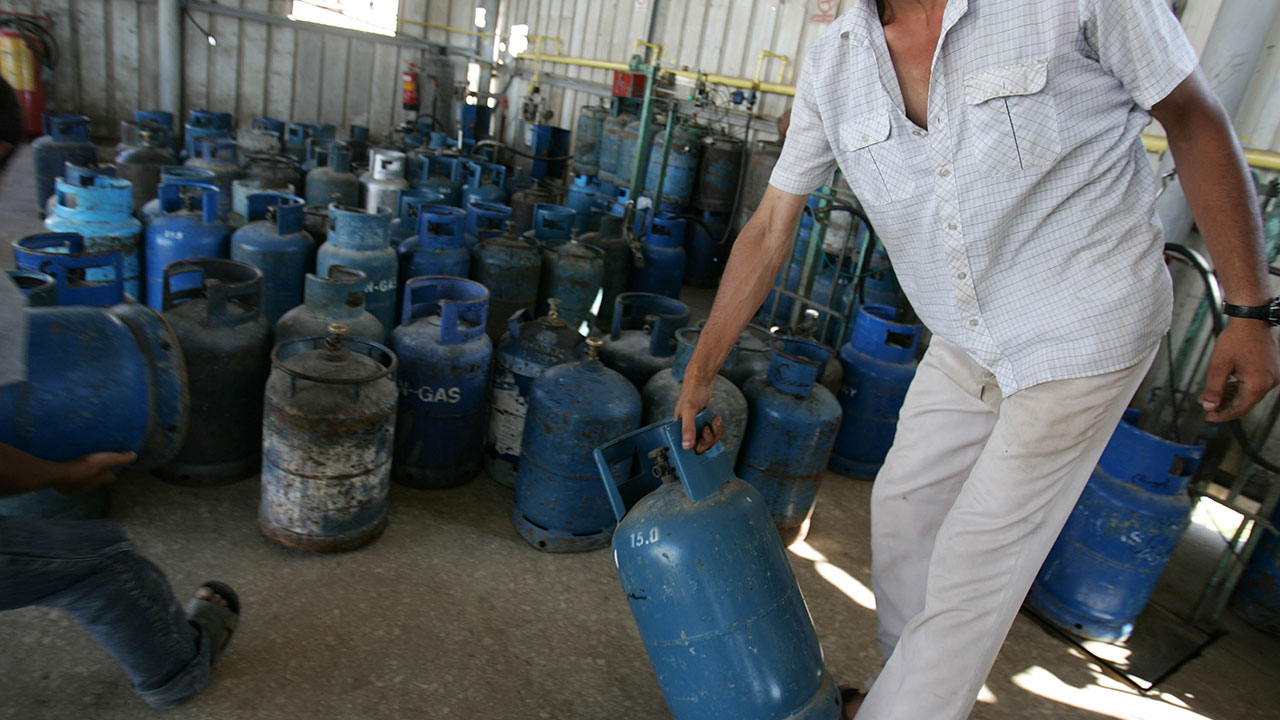 The average price of refilling a 12.5-kilogramme cylinder of Liquefied Petroleum Gas (LPG), commonly known as cooking gas, increased by 3.1 per cent in July to N4,422.

This was disclosed by the National Bureau of Statistics (NBS) in its Liquefied Petroleum Gas (LPG) Price Watch Report for July 2021.

In the report analysed by Business Post, the stats office said data it collated for the month showed that the price increased in monetary terms by N133 from the average price of N4,289 it was sold for in June 2021.

However, Kaduna State recorded the lowest average price of refilling of the cylinder size as it sold on at an average of N3,718.1. This was followed by Zamfara and Oyo, which sold to end-users for N3,725.4 and N3,859 respectively.

For users of the 5kg alternative, the average cost of buying cooking gas increased nationwide in the month under review from N2,068.7 to  N2,141.6, indicating a 3.5 per cent increase month-on-month.

The data showed that Akwa Ibom, Benue, and Bauchi States were regions with the highest average prices of refilling 5kg cylinder of LPG as the product was sold to consumers for N2,600, N2,540, and N2,486 in those areas respectively.

Meanwhile, Abuja saw the lowest average cost at which people refilled their 5kg cylinder for N1,806.2, while people in Lagos did theirs at the price of N1,840.8, while Ondo residents did theirs for an average cost of N1,842.9.

On a broader view, it was observed that the highest average cooking gas prices were recorded in the North Central region which has an average cost of N4775.5 while the North-West zone recorded the lowest to the sum of N4083.7.

As for the 5kg cylinder, it was most expensive in the North-East zone at N2306.7, unlike in the South West region where it was sold on average to consumers for N1882.6.

The price of LPG has maintained its upward trajectory since December last year and has left an increasing number of its consumers in the nation lamenting over the ugly situation considering the economic reality.

The continuous hike in the price of the product can be attributed to the low supply of the product from the Nigeria Liquefied Natural Gas (NLNG), especially into rural areas where it is being demanded, as well as scarcity and high cost of foreign exchange (FX) for importation.

It can be also observed that the multiple administrative levies charged on marketers by some agencies of government have influenced the average price at which the cooking gas is sold to end-users.

At the moment, the price of the 12.kg cooking gas goes for over N6,000 at the retail market.

UAC Shareholders to Meet for Transfer of UPDC REIT Stocks

Lagos to Borrow Fresh N125bn for Infrastructure from Bond Sales