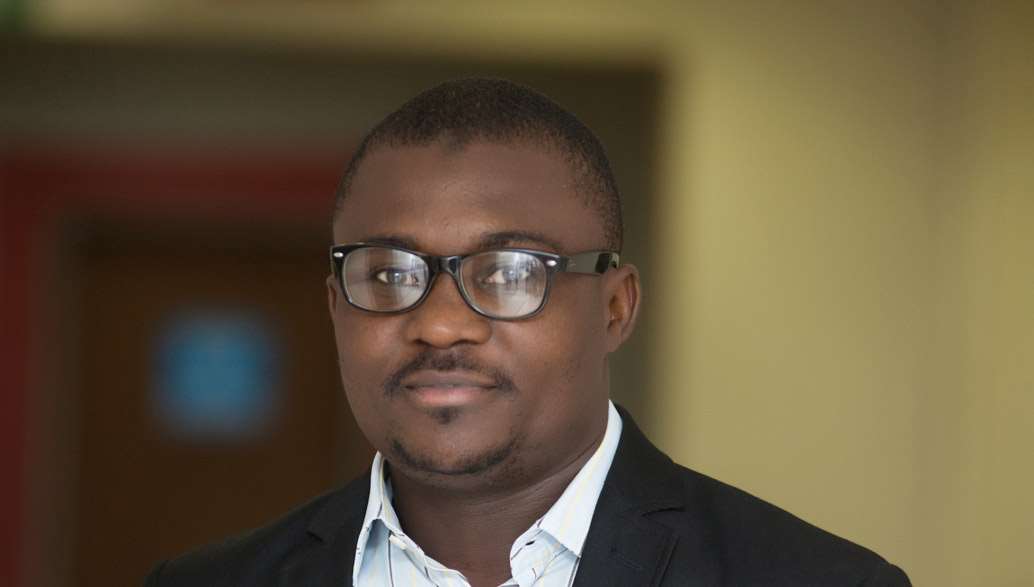 The Lagos state government is planning to approach the capital market to raise funds worth N125 billion through the sale of bonds to execute some projects in the state.

This is not the first time the commercial capital of Nigeria is exploring the local debt market to source capital for infrastructure.

On Thursday, August 19, 2021, the Commissioner for Finance for Lagos, Mr Rabiu Olowo Onaolapo, while representing Governor Babajide Sanwo-Olu at an event, said the government was planning to borrow N125 billion through the largest bond issuance in the domestic capital market by a sub-national government.

According to the Commissioner, the bond would be targeted to fund infrastructure and pressing capital projects.

“This year, we are going all out again to deliver a N125 billion bond, we are out there to even beat our own record and this would be directly targeted towards infrastructure,” Mr Onaolapo said.

Speaking on the theme of the workshop organised by the Chartered Institute of Stockbrokers (CIS) held in Abuja, Leveraging the Financial Markets to Achieve Double-Digit Economic Growth for Nigeria, the Commissioner said Nigeria still has a lot to do to achieve double-digit growth as the country has been experiencing a declining growth, which has a negative impact on the human capital indices.

He further explained that the double-digit growth can be actualised through massive investment in the role sector of the economy, to post productivity, create employment opportunities and reduce the rate of poverty.

He assured that Lagos will play a significant role in delivering the economy towards a sustainable double-digit economic performance.

“Lagos will play its own role even though it is the smallest state in the country,

“We believe we have a significant role to play, we believe we are a key stakeholder in this economy,

“And being the commercial hub, we will continue to play our role in ensuring the nation delivers the double-digit economy that we want,” the Commissioner said.

He further explained that, “Lagos believes that for Nigeria to succeed, we have to play a big role and that is exactly what we’ve been doing.”

He also gave the opinion of the Lagos State government on how the financial market can achieve a double-digit economy.

“The financial market clearly has a critical role to play in supporting the role sector with the needed capital.

“This also places a responsibility on professional stockbrokers, who are the major players in the financial and capital market,” he disclosed.

He added that one of the key roles that must be put into consideration is the continuous education and awareness of citizens on the opportunity available in investing in stocks and other securities, stating also that the state considers this to be a key factor and other issues including the government monetary and fiscal policies, regulatory branches, which was delivered in the workshop.

Business Post reports that the CIS put the programme together yesterday to identify the gaps in the government’s utilization of the financial market and the way forward and achieving the pace necessary to make double-digit growth a reality.

Double-digit growth is a compound annual growth rate of 10 per cent or more over a period of eight years or longer In the Gross Domestic Product (GDP) of the nation.