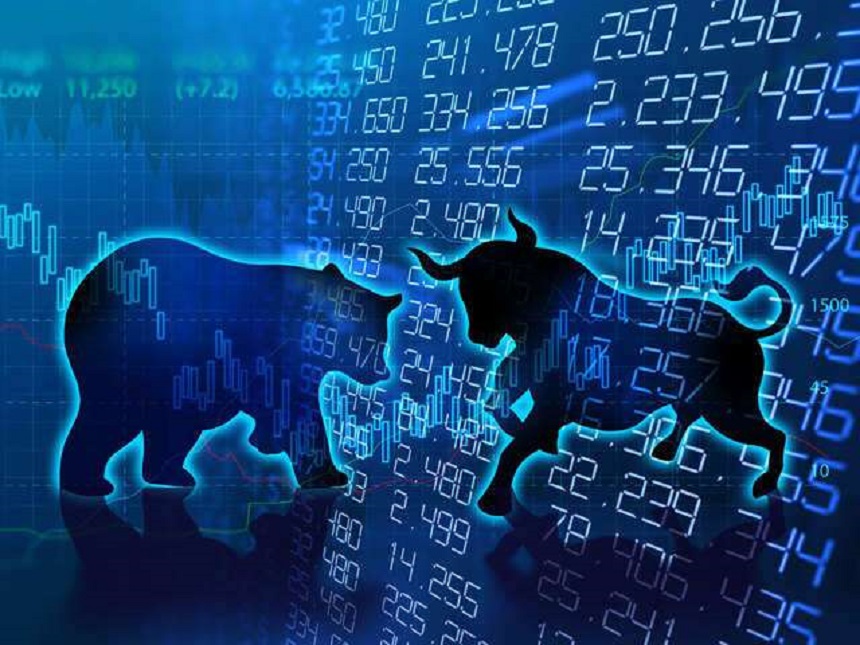 The Nigerian Exchange (NGX) Limited recorded a 1.61 per cent growth last week, triggered by gains posted by 42 equities, higher than the 33 equities that closed on the gainers’ chart a week earlier.

In the five-day trading week, University Press was the best-performing stock, rising by 28.46 per cent to settle at N1.58.

During the week, a total of 26 stocks depreciated in price, higher than 22 of the preceding week, with Cornerstone Insurance going down by 12.07 per cent to 51 kobo.

Business Post reports that a total of 87 shares traded flat, lower than 100 shares of the previous week.

It was observed that while the All-Share Index (ASI) increased by 1.61 per cent to 40,868.36 points, the market capitalisation appreciated by 1.62 per cent to N21.296 trillion due to the listing of N3.3 billion additional shares of Jaiz Bank in the week.

Similarly, all other indices finished higher with the exception of insurance and consumer goods indices, which lost 1.51 per cent and 0.51 per cent respectively, while the ASeM, growth and sovereign bond indices closed flat.

A breakdown indicated that financial equities led the chart by volume with 1.8 billion units valued at N18.1 billion traded in 12,942 deals, accounting for 81.20 per cent and 82.22 per cent of the total trading volume and value respectively.

Conglomerates stocks trailed with a turnover of 93.2 million units worth N169.8 million in 736 deals, while ICT shares accounted for 72.3 million units valued at N1.0 billion in 861 deals.

Further analysis showed that FBN Holdings, Universal Insurance and Fidelity Bank were the most active stocks by volume with the sale of 1.2 billion units worth N12.3 billion in 3,460 deals, contributing 53.28 per cent and 56.18 per cent to the total trading volume and value respectively.

We Intend to Stop Borrowing to Fund Our Budgets—FG