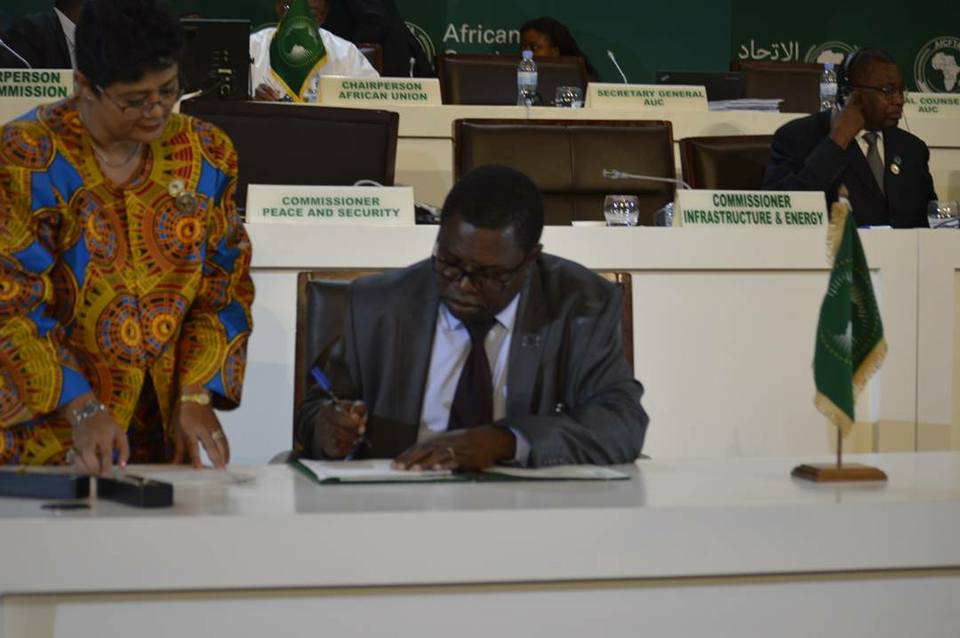 The Secretary-General of the Africa Continental Free Trade Area (AfCFTA), Mr Wamkele Mene, has called on countries on the continent to end their heavy dependence on export markets in Western countries.

Mr Mene made this call on Saturday during a virtual session of the 13th Extraordinary Session of the Assembly of Heads of State and Government on AfCFTA.

Mr Mene said the way to achieve that will be a comprehensive implementation and effective operation of the free trade agreement.

“Africa has an over-reliance on the export of primary commodities to traditional markets of the North. In other words, Africa continues to be trapped in a colonial economic model, which requires that we aggressively implement the AfCFTA as one of the tools for effecting a fundamental structural transformation of Africa’s economy and placing Africa on a path of long term industrial development.

“Now is the time to take action to dismantle this colonial economic model by accelerating our industrial development objectives,” he said.

The agreement has so far been ratified by 34 African Union member states, with Nigeria, the continent’s largest economy and most populous country, the latest to deposit its instruments of ratification.

Moreover, 41 countries/customs unions have submitted their tariff offers, including the East African Community (EAC) and the Economic Community of West African States (ECOWAS) who submitted their offers in the last few days, according to the AfCFTA boss.

“This positions the AfCFTA for a truly commercially meaningful start of trading on 1 January 2021,” Mr Mene added.

The Secretary-General also appealed to all stakeholders to constantly come together to actualize the historic deal.

He noted, “As much progress as we have made, integrating 55 markets will be difficult, it is a daunting task, it will take resolute determination, decade after decade. However, to throw our hands in the air and say it is too difficult a task, is not an option.”

Related Topics:AfCFTAColonial Economic Model
Up Next