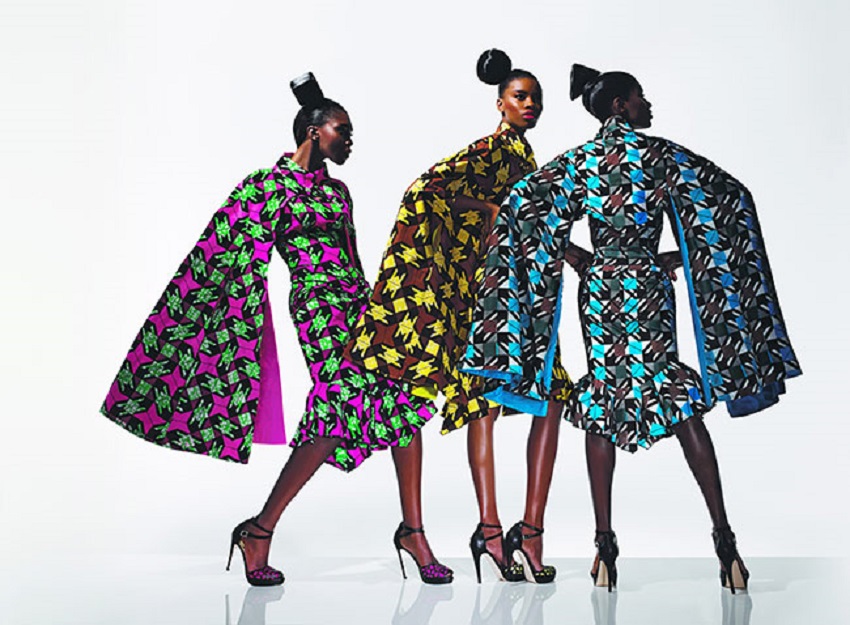 The African Export-Import Bank (Afreximbank) and Portugal’s National Association of Young Entrepreneurs (ANJE) have announced a three-year partnership to support and promote African fashion, especially the textile manufacturing industry in Portugal and across Europe.

In a statement, it was disclosed that the partnership was part of Afreximbank’s Creative Africa Nexus (CANEX) programme, which aims to facilitate investments in Africa’s creative and cultural economy.

The Cairo-based lender will do this through financing, capacity building, export and investment promotion, digital solutions, linkage and partnership promotion and policy advocacy.

The bank said that the cultural and creative industries in Africa had shown that with the right investments, they had the potential to contribute to the structural transformation of the continent.

They revealed that the partnership will create jobs as well as increase exports and other development outcomes.

It added that the partnership between Afreximbank and ANJE aims to address the challenges faced by African designers, providing them with the opportunity to access international markets while building their capacity through brand incubation.

“Within the framework of this partnership, ANJE, through its fashion project called Portugal Fashion, will provide African designers with showcasing platforms.

“It will also facilitate their access to international markets and strengthen their capacities through business mentoring and technical assistance in apparel production.

“In the long-term, Afreximbank and ANJE aim to attract more investment opportunities into the sector while developing the technical skills of African industry players, thereby improving Africa’s manufacturing and production capabilities,” the statement said.

It added that the programme was designed to promote at least 40 African designers annually on Portugal Fashion’s runways, noting that designers would also benefit from networking opportunities with international industry experts, retailers, manufacturers and other key stakeholders.

It also said that the inaugural fashion showcase which would take place in Porto, Portugal from October 13 to 16 would weave in Africa’s creativity in the arts including lifestyle, music, art and food.

In addition to the event, Afreximbank and ANJE have structured a partnership to advise and support European and Portuguese companies seeking to invest in Africa.

There, ANJE would act as a one-stop shop for investors looking into Africa and seeking advisory services and support from both organisations.

Commenting on the partnership, the President of Afreximbank, Mr Benedict Oramah, said the bank believed that the vast creative talent pool on the continent was an opportunity to accelerate Africa’s economic transformation.

“Through CANEX, the bank is providing tangible support for the development of an ecosystem to monetise the creative sector and increase its contribution to Africa’s economy under the African Continental Free Trade Area (AfCFTA).

“I thank ANJE for their visionary and bold leadership. Afreximbank is pleased to partner with them to undertake this transformational initiative for Africa’s fashion apparel and textile manufacturing industry,” he said.

On his part, Mr Manuel Mota, Vice President of ANJE, said the creative industries in Africa had immense potential to become key drivers for economic growth.

“I believe this initiative will have a positive and sustainable impact. It is a privilege for ANJE to host and work together with Afreximbank on this important milestone,” he stated.

Related Topics:African Fashion
Up Next