Renewed buying interest in financial stocks by investors marginally increased the Nigerian Exchange (NGX) Limited by 0.01 per cent on Monday.

However, the banking sub-sector of the financial services sector of the market witnessed a mixture of sell-offs and bargain hunting but in the end, the selling pressure conquered, causing the index to decline by 0.37 per cent.

But the other counters closed positive with insurance rising by 1.18 per cent, energy growing by 0.29 per cent, consumer goods rising by 0.10 per cent and industrial goods appreciating by 0.01 per cent.

Business Post reports that Jaiz Bank was the most traded stock on Monday with the sale of 217.1 million units valued at N116.6 million.

ALSO READ  Analysis of Top Stocks For The Week

On the price movement chart, Eterna topped the gainers’ table of 22 stocks with a price appreciation of 10.00 per cent to sell for N7.15 and was trailed by University Press, which gained 9.93 per cent to trade at N1.55.

However, FTN Cocoa landed on top of the losers’ log of 10 stocks at the close of transactions yesterday after its equity price went down by 7.32 per cent to finish at 38 kobo.

Related Topics:Investors’ Wealth
Up Next

ALSO READ  Analysis of Top Stocks For The Week 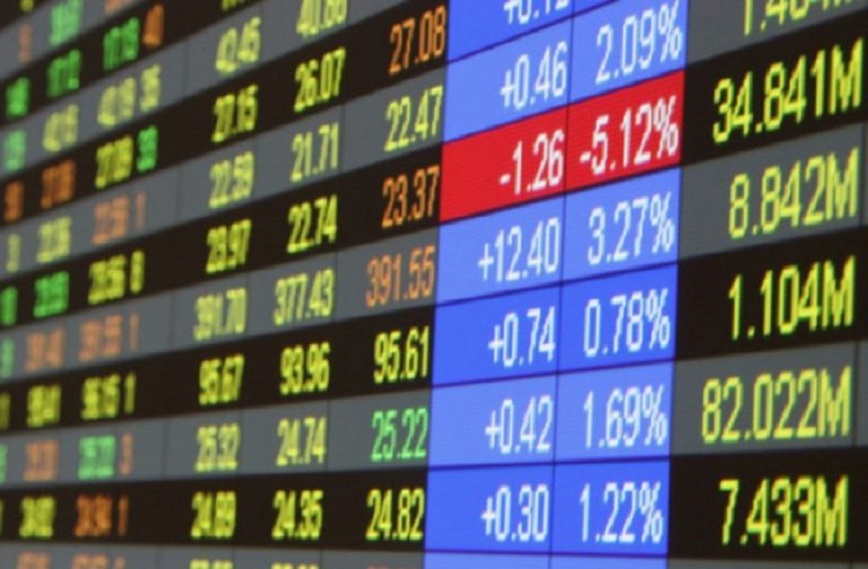