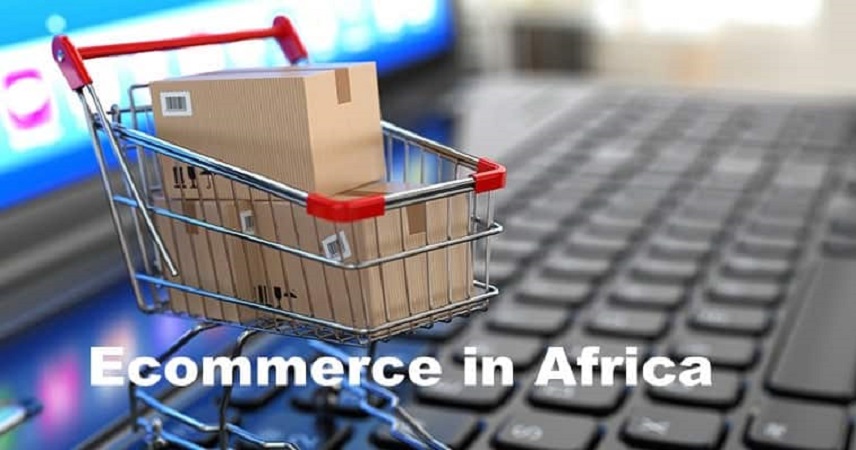 The chairwoman of Jumia Nigeria, Ms Juliet Anammah, has said Africa’s e-commerce market has remained largely untapped, accounting for just 5 per cent of the total retail.

However, she expressed optimism that her organisation will work hard to close the gap by expanding footprints in its current verticals.

Speaking in a recent interview with Darius Teeter of Stanford Seed, she said more tech companies are trooping into the African market, thus opening up more possibilities in the e-commerce space.

Between 2014 and 2018, the number of online shoppers on the African continent was said to have increased annually, at an average growth rate of 18 per cent, higher than the global average of 12 per cent.

However, the current number of active users on Africa’s largest e-commerce platform stands at 7 million, thus showing the huge market gap yet to be explored on the continent.

“This is a huge area to focus on rather than look into new verticals. Now we are deepening our footprints within the countries we are in, and we are for now concentrating on those 11 countries,” she said.

On Jumia’s initiatives to further deepen market reach and acceptance, Ms Anammah said, “We are working to bring more sellers and brands to the platform.

“Another area we want to focus on is the shift from high-value products to everyday products, essentials and consumables. That’s where we are deepening our presence.

“We already saw sales of consumables growing on our platform. Last year we saw that sugar and pears had record sales in some countries, unlike before where it might have been an electronic product.”

Touching on the impact of COVID-19 on e-commerce on the continent, she stated that the effect of the pandemic on sales was more of a blip, as the continent was already on a trajectory.

“I think the pandemic was a blip in Africa. COVID-19 was not a determinant in the growth of e-commerce on the continent; rather, e-commerce had been on a trajectory given that you have over 500 million internet users and Africa is a mobile-first environment.

“So, it’s almost like Africans have been hungry to do more with their mobile phones, and e-commerce happens to be one of those areas.

“If there’s an area I think there was more awareness of the potential of e-commerce was in the public policy and agency where they discovered that this is something that can be leveraged for job creation and economic development as a whole,” she added.

Ms Anammah noted that governments and agencies in Africa have been supportive of e-commerce and “are doing their best to see that companies like us are operating well.”